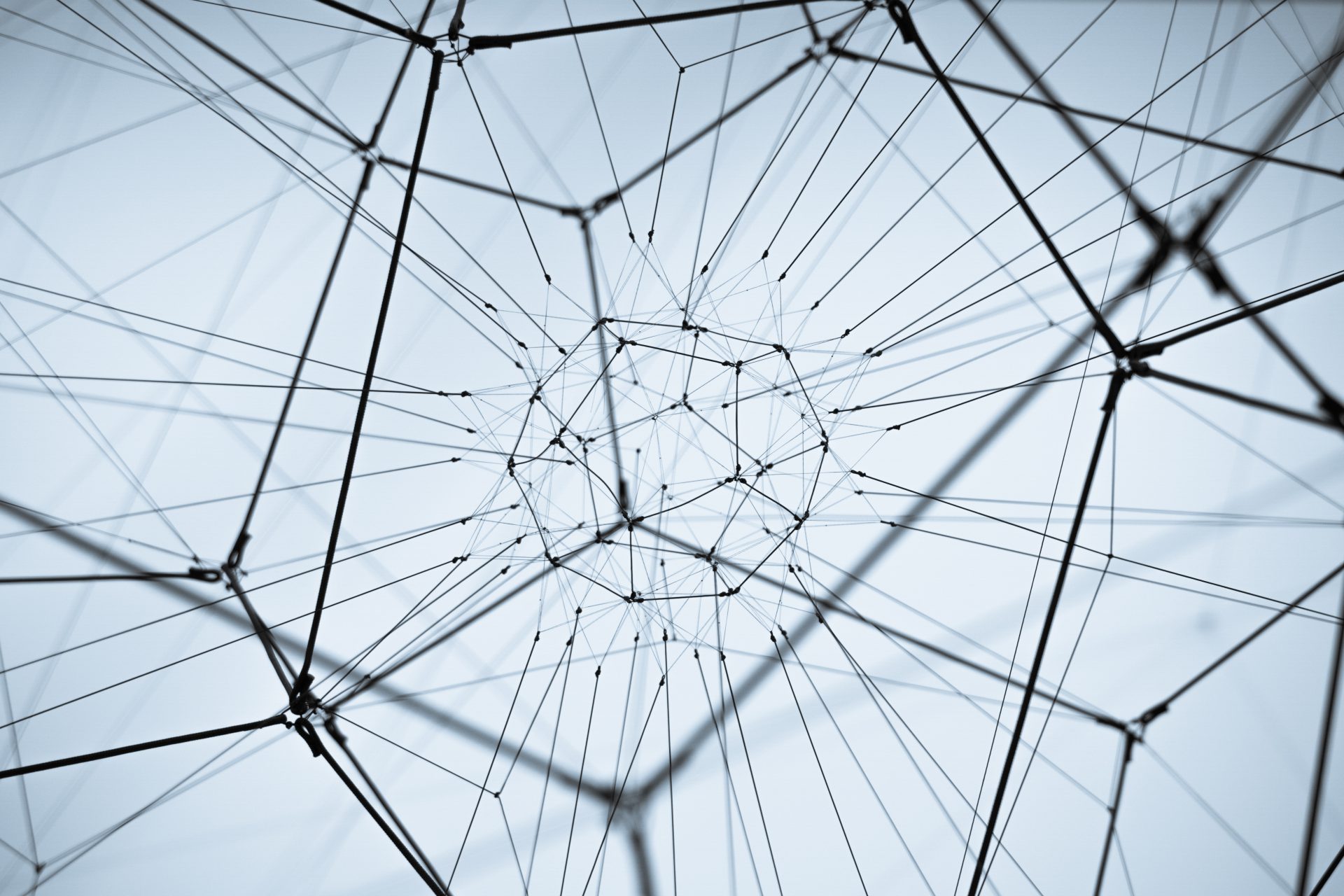 Following a successful seventh reporting and reference data special interest group (RRDS 7) at the Financial Conduct Authority (FCA) on 13 February 2018, participants met for the usual post-RRDS drinks and networking session. At one point during the evening, we found ourselves mediating a friendly debate between two senior compliance officers on the post-trade reporting obligations of an investment firm, and what the implications are when a client has not transmitted the order details to the receiving firm. As we listened on to their exchange, three overarching issues to regulatory reporting started to surface:

For most of our readership, these issues will not come as a surprise – they are now widely recognised by both market participants and regulators – and are the reasons why JWG started RRDS in the first place; however, some reminder of context is appropriate.

With approximately 65 billion reports received by Trade Repositories by the end of 2017, ESMA, in its ‘2018 Work Programme for the supervision of credit-rating agencies, trade repositories and monitoring of third-country central counterparties’, highlights the scale of the trade and transaction reporting data problem. The immediate challenge is obvious. With volumes of this magnitude, near real-time reporting of cross-asset trades, and the T+1 reporting mandated by EMIR and MIFID II transaction reporting regimes pose huge challenges to almost all market participants of any size. The real challenge, therefore, is determining how to solve these issues and balance a robust regulatory reporting framework with wide-spread industry efficiency.

The roadmap to achieving effective control over technological capabilities has multiple, interlayered facets, ranging from the proper governance of global standards and data identifiers, to the uptake of digitised rule interpretations and automated policy controls – themes which will be covered during our RegTech Capital Markets Conference on 7 March 2018.

On this point, it is expected that the entry into force of the Securities Financing Transactions Regulation (SFTR), and the introduction of similar legal frameworks for trade reporting in non-EU jurisdictions will provide opportunities for existing providers and firms who look to leverage these technologies for better data management. Currently, many in the industry are still focusing on MiFID II and have already entrenched their compliance processes into their firm’s operational processes. Therefore, a forward-looking approach to the use of innovative solutions is required in order remain ahead of the curve in the coming years.

It is a sentiment that has been addressed during many of our preparatory meetings we have had with our panelists, all of whom have stressed the uptake of innovative technology to facilitate the efficient exchange of data between all reporting stakeholders.

Among the data technologies that have been reviewed during RRDS as having the best potential to facilitate trust models between market participants who may not, for political, organisational, legal or operational reasons, wish to share the data itself, distributed ledger technology (DLT) constituted the most promising. Several institutions, including the European Central Bank (ECB), recognise that it could be used to provide market participants, including investment firms, trading venues, reporting infrastructure and data firms, with a secure and trusted rule-set, as well as the virtualisation of assets on custom stock exchanges, proxy voting systems and real-time gross reporting.

Having learned a number of lessons from a Proof of Concept last year, we are now pushing forwards and examining how DLT could play the important role of helping the industry to anonymously source, validate and report data whilst fulfilling the regulatory reporting obligations.

At a high level, the Proof of Concept (PoC) will look to link obligations, post-trade eligibility and trade and transaction data between market participants in a centralised requirements hub (see Diagram 1 below)

The requirements hub should utilise a common, transparent library of regulatory reporting obligations which are linked back to text via a strong semantic model. This model will define a common syntax for interpreting the obligations to simplify the eligibility criteria generation and linked to a canonical data model that identifies the common reportable field based on accepted standards.

The application of this tooling is perhaps best explained in the context of our debate with the two bankers, mentioned earlier. By utilising the flow above, each individual would have been able to pinpoint the obligation required as being RTS 22 Article 4 (MIFID II) and agree that the conditions for transmission are not specified, and therefore, as 63 firms in the industry have validated, they would automatically conclude that Fields 26 and 27 would have to be left blank. The fact that 22 other firms felt they should be populated with other information could also be reviewed. Ultimately, the regulator could take a position, and this information could be appended to both views on the blockchain.

In the following weeks, the project team will work to package and publish the findings from their analysis in order to supplement and facilitate the PoC’s direction during 2018. In this regard, the group will look to publish a paper detailing the strategy for this year and the projects development. Furthermore, RRDS project members will meet again during March 2018 to discuss technical specifications with a view to present findings to the wider group during April 2018.

We are open to suggestions and additional input so please; do get in touch should you like to get involved.

Essentially, this heightened level of information exchange between market players is contingent on innovative solutions and collaborative efforts brought forward by RegTech firms and regulators (many of these global efforts have been discussed in our previous article). Christopher Woolard, the FCA’s Director of Strategy and Competition, acknowledges this in his latest interview, where he discusses the need for regulators to work together in facilitating international cooperation through global sandboxes. The sandbox, he argues, could potentially allow RegTech firms to conduct tests in different jurisdictions at the same time and allow regulators to work together and identify and solve common cross-border regulatory problems, through tests. Under such a model, testing could span two or more jurisdictions. This would not only benefit fellow regulators, but also companies and the consumer.

The momentum behind the RegTech agenda has increased dramatically in recent years, and the market needs to be on the same page when it comes to standards, collaboration and technological capabilities. The aim of March’s event will be to see what firms, regulators and their suppliers have been doing about RegTech during the previous 12 months and to establish leading practices for RegTech. Registrations have topped 350 attendees from over 70 investment firms, regulators and standards bodies. If you would like to attend the conference, then please register via this link: http://regtechconference.co.uk/register/. Better still, if you are employed as a senior manager at an investment firm you get in for FREE.