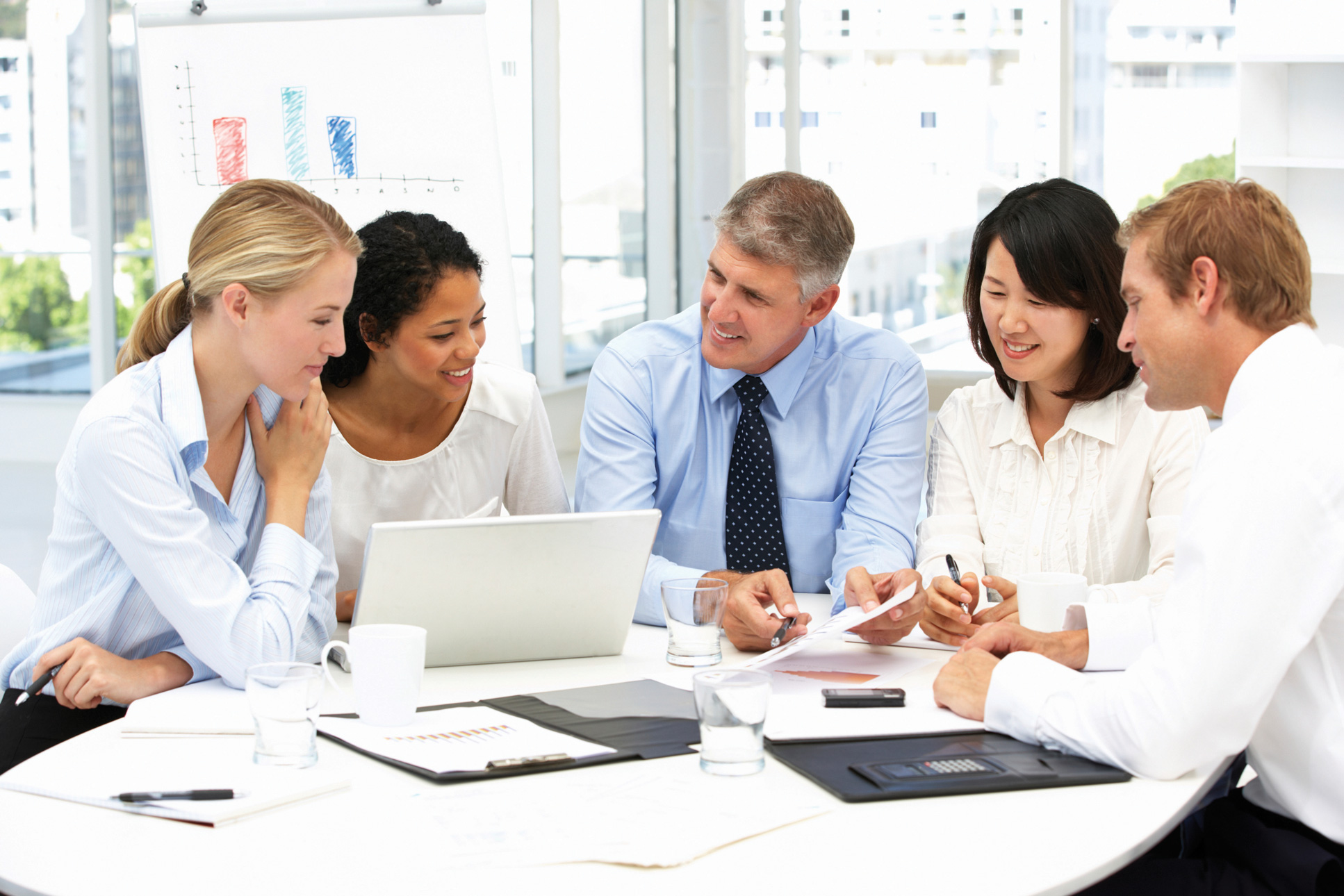 The CEO of a major bank admits wrong-doing and pays a fine in the UK, while the NY DFS still mulls the case over. The same day, a different CEO has to tell his shareholders that his bank will pay $1 billion fine for poor practices. Quite a different result for breaking a rule.

With so many rules one could now break, which ones will really incur the regulators wrath? New research from the FCA reveals that behaviour may be the key to aligning determining consequences in the future.

Culture in the financial sector is a key focus for UK and many other regulators around the globe – just consider the UK’s FCA which contains culture in defining its mission. Since the financial crisis, conduct regulation has been introduced to try to prevent such a disaster. A positive culture of an institution was identified as one of the key ways to achieve safer markets, as risk-taking, poorly aimed, bad-behaviour nurturing cultures were identified as one of the causes of the crisis.

With this in mind, the FCA recently published a collection of essays on conduct and culture, from a variety of viewpoints, some academic and many from within the industry itself, with fascinating perspectives and points made on what is essentially a defining feature of UK regulation, but also something that evades the clutches of “normal” regulatory action due to its intangible and qualitative nature.

Culture is a slippery term, which has been the centre of much debate over the past few years: is it an input or an outcome? Is it some sort of key feature of who we are? The general consensus among the writers of the FCA’s essay publication is that culture is in fact a behaviour.

If we do take culture as being the ideas, habits, and behaviour of a group of people, we can easily see how regulation might influence this and therefore the importance of some form or regulatory supervision and intervention.

Misconduct, according to some of these essays, frequently occurs in institutions where there is an environment that nurtures such behaviours, either because they are ignored or encouraged or they are simply the easiest option where other requirements make it difficult to achieve- consider the recent Wells Fargo case, because people behave according to the cues they receive from those around them.

Does good culture negatively affect the profit line? Despite the fact that many might be tempted to believe so, according to the essayists this isn’t the case, and in fact several believe that good culture is essential to economic success. It is critical for a business to be seen as trustworthy, else their custom will decrease. The power of the consumer shouldn’t be underestimated and that’s why many of the essayists argue for this positive relationship between a consumer-focused culture and economic success. A customer focused culture is “more attractive to potential customers and talented employees, which, in turn, increases firms’ profit”.

Short term benefit can make an institution blind to long term detriment to themselves and the market, making regulation of culture important. Even if a firm does see the benefit of creating a consumer-focused culture, this does not mean that they’ve necessarily hit the bullseye for this could still result in disparate treatments of customers with the aim of chasing short term profit, such as treating new and old customers differently, in an unfair manner. Simple consumer pressure might not be enough to change this aspect, and regulation would therefore still remain essential for the assurance of a positive culture.

The essayists seem split on the viability of measuring culture. On the one hand there are those that argue how difficult it is to measure “these terms, culture might be possible to understand, but is very difficult to measure – how does one measure something as intangible as a pattern of assumptions emerging within a group, and shifting, dynamically, as the group begins to change.” In this case, the challenge is for the regulators to ask the right kinds of questions and try to discover if the employees fully understand the values, mission and purpose of the business, and what the consequence are of failing to behave in a manner that reflects those.

Some of the essayists, however, seem to argue that culture is multifaceted and changeable, composed of various components that are, in fact, measurable. The regulator can and should, to some extent at least, supervise and measure these components, trying to ensure a positive culture, whilst not enforcing a particular culture on the business.

Regardless, with respect to culture, the consensus seems to be that the role of the regulator is that of supervising “the elements of learning” in the firm, without crossing the line into actively managing them, and respecting that there is not a single right culture, but many. Ensuring that firms are acting in a way to ensure their own positive, fair culture that benefits the firm, markets and the consumer all. It is not regulation alone that will achieve that, but a wider movement towards rebuilding trust and ensuring accountability, but the regulator does seem to have some role in this.

Culture is a changeable thing, with great power over a firm and the wider market and the industry is aware of the changes that needed, and still need, to happen since the Crisis. The FCA’s discussion paper shows that sector is clearly pondering this issue and that regulators are wanting to spark discussion and gauge the extent of their role.

At the end of the day, the FCA’s Senior Managers and Certification Regime (SMCR), is  a good start, but it is only that. As the fines start to emerge, the industry will keep a wary eye on what, precisely, is found to be poor behaviour and what the consequence is. Look for regulators to get more focused on behaviour in the technical standards which apply to you soon.