Article
A new era of corporate governance in Japan 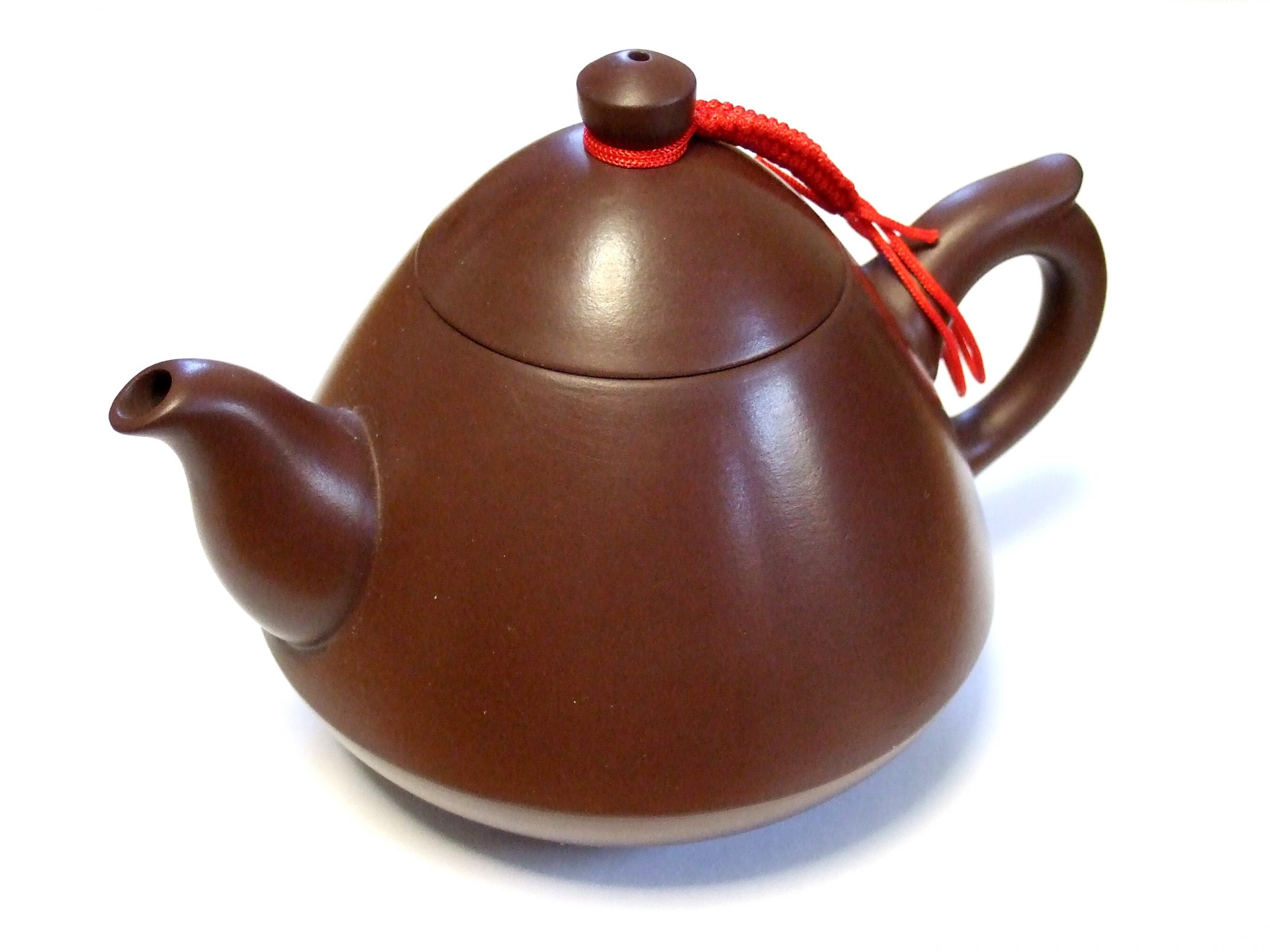 Japan is planting new seeds to grow and allow for corporate profitability to flourish.  Its past has not been untarnished when it comes to corporate governance, and it would give the US’ Enron era a run for its money.  To many, Japan has been a global pariah when it comes to corporate governance with bad examples including incidents involving Toshiba and Olympus.  The Prime Minister is now looking to change this perception as part of an overall attempt to grow Japanese equity markets.

It is hoped that a new corporate governance system will attract more investors and a greater amount of foreign capital into the equity markets.

What will the new code introduce?

The corporate governance code that came into effect on 1 June 2015 ushered in a new era of increased investor scrutiny.  The new framework is intended to make Japanese companies registered on the stock market leaner and more transparent, targeting growth more fiercely and sharing the fruits of their labour to the shareholders.

The new code will bring significant change by requiring companies to appoint at least two independent directors to their board, and firms will need to look at executive succession plans and procedures for remuneration.

In addition, the Institutional Shareholders Services can advise against “yes” votes where they feel actions and planned business developments are not in shareholders’ best interests or if companies fail to comply with the new corporate governance rules.

In a business culture that has long lived with passive and inactive shareholders, there is perhaps now an environment at the top consisting of anxious executives with edgy nerves and increasing blood pressure.

Recently, the ISS advised shareholders against voting yes to Toyota’s controversial issuance.  The automaker wanted to issue a new financing instrument in June, but criticism focused on the inability of foreign investors to obtain stock.  Also there was concern that the new stock would be bought by management friendly shareholders, thus making it harder to challenge the board.  However, despite general concerns that shareholders would blithely follow the ISS advice, the vote was successfully passed, displaying the independent thinking and resolve of shareholders … or, arguably, demonstrating the ineffectiveness of the new code.

Going against the grain

The new corporate governance code, trying to empower all shareholders, is in contrast to the economic culture of Japan which has been dominated by the keiretsu system.  This system is a set of companies that hold interlocking business relationships, and form a large pool of shareholders that, as a result, hold significant power over the management of companies.  This enables those who are part of keiretsu to dominate and control businesses to the detriment of smaller shareholders.  Consequently, Japanese businesses pay less lip service to shareholders in comparison to their western counterparts.

The keiretsu dissuades foreign investors from entering Japanese markets.  The new corporate governance code recognises this and aims to limit this arguably destructive power.  Ultimately, the aim is to attract foreign investors, restore power to retail investors and, accordingly, to create buoyancy in equity market.

It remains to be seen whether the new code will be a force for good governance or as useful in creating a new culture of governance as a chocolate teapot.  Whilst the new code is a positive move in forming part of the Japanese government’s plans to create growth in the equity markets, some may be less optimistic about the new regulation’s ability to impact on corporate governance structures.  Despite the Nikkei, the Tokyo Stock Exchange and the Japanese government backing the move, it is not legally binding and does not carry sanctions for non-compliance.

A more robust corporate governance code and structure is needed in Japan.  This is particularly the case with an increase in the number of retail investors and the desire to attract increased foreign investor capital.  The new code is certainly a move in the right direction, but whether it is strong enough to counteract the forces of the keiretsu system will only become clear further down the line.

The new code produces an interesting conflict between present corporate governance culture and the strong wish from the regulators to reform this ingrained way of companies existing.  It highlights, yet again, the difficulties regulators face when trying to change culture in the financial industries.