Article
An update on the Financial Transaction Tax 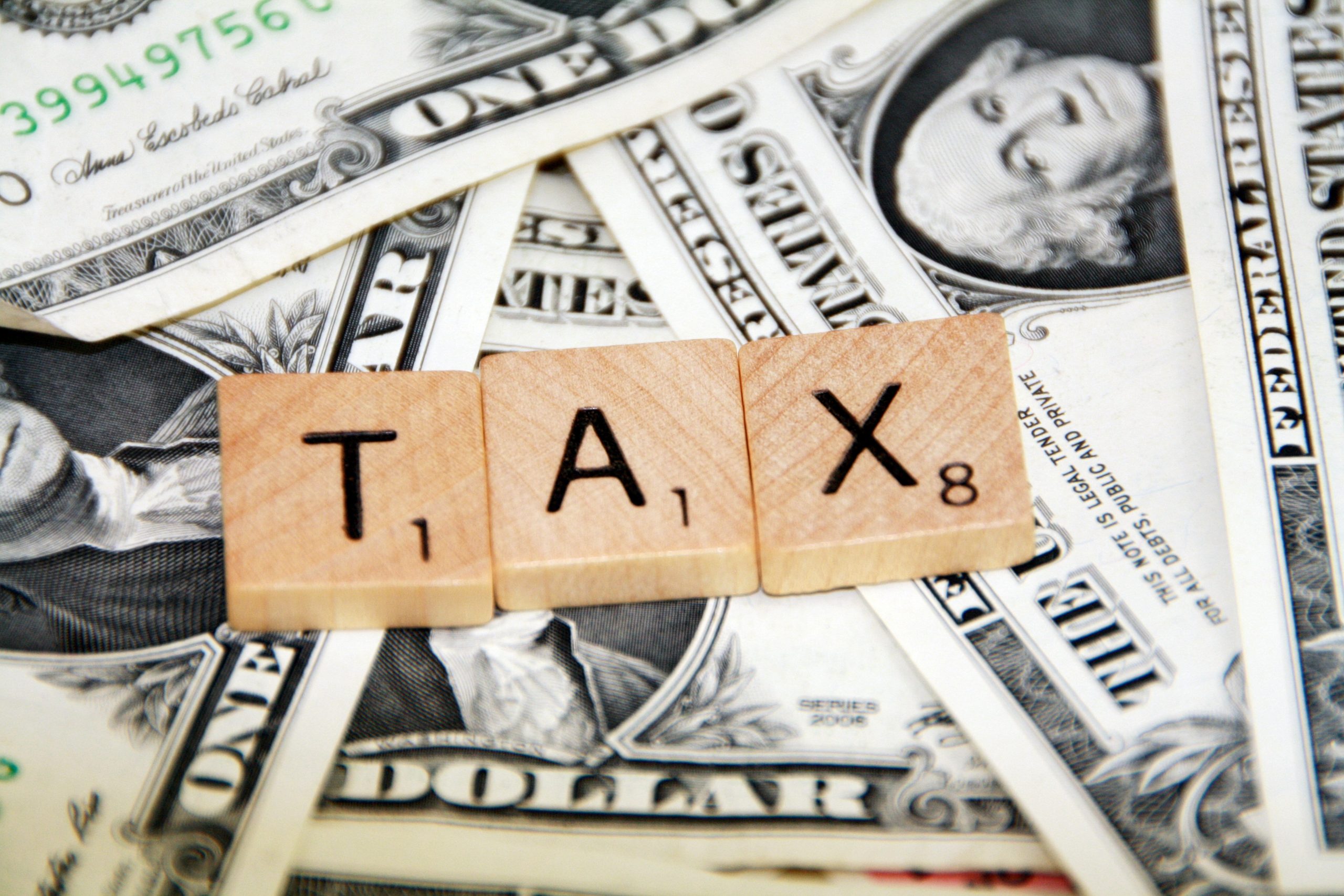 With the number of participating states down to 10 (France, Germany, Belgium, Greece, Spain, Italy, Austria, Portugal, Slovenia and Slovakia) and the implementation date delayed to mid-2016, the 2011 EU proposal for a financial transaction tax is looking shaky.

The most recent movements have stemmed from the 2013 proposal for an EU directive implementing enhanced cooperation in the area of Financial Transaction Tax (FTT), which itself was a response to less than half of member states agreeing to be participants of the proposed FTT regime.

Addressing the need to accommodate non-participating member states, the 2013 proposal stressed fresh objectives of avoiding distortion of competition, tackling the fragmentation of tax treatment in the internal market, and furthering the harmonising process while respecting non-participating member states. Aside from this it does not differ much from the fundamentals of the original proposal.

The underlying motive of the FTT is to create a new source of income from the finance sector as a form of repayment for the financial crisis. Various studies and EU official statements have estimated this income at anywhere between €10-31 billion annually. Just exactly what this income will be used for (ranging from international climate finance to national or EU level public funding) remains a discussion topic dwarfed by bigger issues – no one can seem to agree on what the final FTT regime will look like, with many countries already having implemented their own diverging initiatives. The 2013 proposal states that “the proper functioning of the internal market can only be ensured through action at EU level” – so what are the issues holding this back?

Originally 11 of the 28 EU member states agreed to participate in the financial transaction tax, and after heavy debate in 2012 it was agreed that significant divisions in opinion would prevent it from ever being implemented by all member states.

In came the 2013 proposal for enhanced cooperation between the member states who backed the FTT, yet the follow-up proposal in 2014 was rejected by Slovenia, and Estonia have recently walked out of the ordeal altogether.

Countries such as Denmark, the UK, Luxembourg, Sweden and Bulgaria have all stated the need for the FTT to be global as a reason for not participating. While it is indeed true that a global FTT would make headway in avoiding tax evasion and creating regulatory harmony, it seems now the regional proposal in the EU needs to focus on the current membership before this dwindles even further. At least 9 member states must be involved to proceed with the plan under the enhanced cooperation proposal, leaving the initiative in a perilous state with only two member states needing to leave to render the whole thing obsolete.

Is there any chance of more countries leaving? While there has been no open threat of this yet, countries are debating over the structure of the regime and many issues remain uncovered.

Scope of taxable instruments and activities

France, eager to protect their own banks, are unhappy with the German proposal placing a heavier levy on derivative products, and instead want the scope to be limited to Credit Default Swaps (CDS). Italy wants to include sovereign debt derivatives in the FTT when most other nations want these excluded alongside government bonds. Slovenia and Estonia have been calling for broader cross-border exposure to ensure it would raise sufficient revenues to be worth the effort, and the inability to address this so far is the main reason why Estonia walked out of the agreement less than one month ago.

It’s not as simple as exemption

The 2013 proposal made significant advances in outlining those that would not be subject to FTT, such as central clearing bodies, member states and public institutions, and central banks.

However, some activities have proved trickier threads to untangle. There was general consensus that market making for the purposes of financing and raising short term capital – particularly in illiquid markets – should not be included in FTT, yet the separate aim of tackling proprietary trading collides head on with this due to the difficulty of identifying the one from the other. It is hoped that once a universal EU definition of market making is finalised under MiFID II the situation might be a little easier.

Equally the move to leave derivatives directly linked to government debt out of the scope of FTT runs the risk of an increase in these trades, leading to instability in the underlying bond markets. While there is indeed concern that making all derivatives activity eligible for FTT would harm both retirement schemes and the real economy (parts of which have been using derivatives to hedge commodity price fluctuations long before the financial sector adopted them), once a requirement shifts from being all-encompassing to “how much?” and “what type?”, it immediately opens the floodgates to lengthy debate.

The added complexity in how to go about exempting certain types of derivatives trading and market making activities while keeping other sections taxable remains an issue yet to be solved.

This is where a lot of the debate seems to be raging. Stemming from the original proposal, article 3.1 seeks to counteract a possible relocation of financial institution’s activities to non-participating jurisdictions via the inclusion of the residence and issuance principles. According to the residence principle it does not matter where a transaction is carried out but who the transaction partners are. Any bank or FI trading with a participating member state is deemed to be established in that member state under the FTT. Even two third countries trading in a security established within the EU participating member state must pay the tax under the issuance principal.

Because of this, even if an entity trades with a third country counterparty, it’s residence makes it still liable to the tax. The only way an entity can actually avoid the tax is by physically relocating itself to a third country and re-establishing itself there, something the regulators believe to be an unlikely occurrence.

Essentially the criteria for being exempted from FTT lies on the person liable to paying tax proving that there is no link between the economic substance of the transaction and the territory of any participating member state.

Article 3.1 from 2011/0261 (CNS): Proposal for a COUNCIL DIRECTIVE on a common system of financial transaction tax and amending Directive 2008/7/EC

“For the purposes of this Directive, a financial institution shall be deemed to be established in the territory of a Member State where any of the following conditions is fulfilled:

Despite the resentment this may build, the 2013 proposal states that non-participating member state’s financial institutions will actually benefit from harmonisation as they will no longer be subject to different FTT regimes but instead one common system. It also draws on regulations driving cooperation and information sharing between administrations, which the success of the FTT is premised upon.

But there remains a number of big barriers, and momentum is fizzling out under the lack of compromise. Add on top of this the UK’s threat to take the case to the European Courts of Justice (for the second time), this time for concerns of FTT spill-over effects on non-participating countries, and the regulation becomes even more taboo.

The recently missed December deadline for a January implementation date was set by the Austrian Finance minister Hans Joerg Schelling, who has led the negotiations for this year. That the decision has now been postponed to summer 2016 means talks will continue next year under the EU council presidency of the Netherlands, a country which is still not a participant of the FTT regime due to its inclusion of pension funds in the 2013 proposal.

But talks will continue, and a number of finance ministers remain hopeful. The consensus for phased implementation of FTT allows for flexibility and a good chance that it may still be implemented in 2016. In exactly what form it will take remains open to debate, but the rules for a financial transaction tax regime are definitely getting more robust.