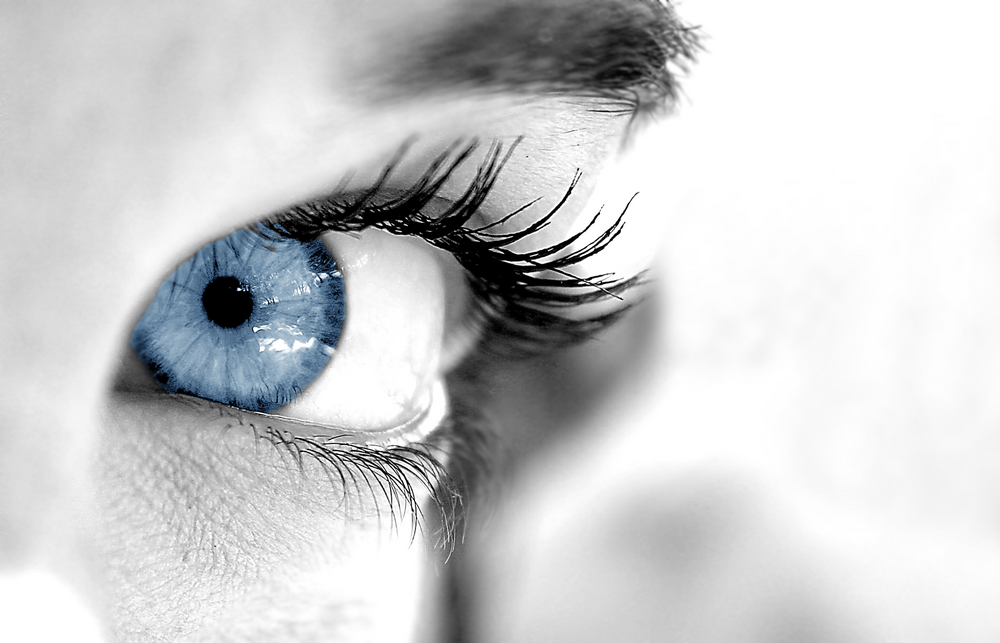 The ousting of Martin Wheatley from the Financial Conduct Authority during the summer is a sign that the UK Government wants to take a stand on ‘bank bashing’, sending a global message that London is a bank friendly capital, and that there will be more emphasis on individual responsibility.

During this year, there have also been significant events emphasising that individuals are – and will be – held to account for misconduct and that the repercussions for individual misconduct will be significant.  Tom Hayes, star trader at Citi and UBS, was the first person to be convicted in connection with the LIBOR rigging scandal.  Hayes, perhaps to the surprise of some, was sentenced to 14 years’ imprisonment.  Surprising because, prior to the Hayes conviction, other penalties had been comparatively light.  The Hayes term is twice that of Kweku Adoboli, a trader convicted of fraud for unauthorised trades, and five times that passed by the French courts to Jérôme Kerviel, convicted for breach of trust, forgery and unauthorised use of the bank’s computers.  It is also a significant increase on the sentence imposed on Nick Leeson, when he brought down Barings Bank.

Central to the above cases were testimonies that others were involved or had knowledge of trades, including those that were of more senior status, and that the corporate culture of the time encouraged misconduct.  In terms of the LIBOR scandal, substantial fines have also been incurred by Barclays, UBS, Citi and RBS for lack of adequate systems and controls, inadequate risk management and market abuse detection procedures.

It is reasonable to hope that the Senior Managers and Certification Regime (SMCR) will go some way towards changing a culture that “encourages” misconduct.  The SMRC will place significant emphasis on individual responsibility and will force firms to ensure that systems and controls are in place to reduce misconduct.

Since RegTech’s publication of possible next steps to achieve full SMCR compliance, the Government has significantly changed its proposals.  In addition, there are number of issues that firms need to consider when taking the above in to account.

Most significantly, the Government has proposed a complete reversal on the presumption of responsibility.  In the original proposal, a senior manager would need to prove to the FCA, or relevant regulator, that they had taken all reasonable steps to prevent misconduct.

The proposed change will result in the same manager not being presumed responsible and the appropriate regulator being required to prove that the manager failed to take reasonable steps in order for an offence to be triggered.

The original intention was for the regime to apply to banks and other deposit takers, however, it is expected that it will be extended to all financial service institutions and to all authorised persons in a proportionate manner.  The result is that everyone, from asset managers all the way to consumer credit firms, will be under its scope.

This move to cover asset management firms goes some way to appeasing calls in the Fair and Effective Markets Review for more regulation to be placed on the industry.

There is a long list of responsibilities included in the Senior Managers Regime, but one very significant task allocated to senior managers is the overseeing of culture.  Considering that, at the heart of Hayes’, Adoboli’s and – many years back – Leeson’s testimonies was a culture encouraging risky types of behaviour, the overseeing of this area is likely to be closely monitored and scrutinised.

A regime to carve a new banking landscape

The intention of the regime is to place responsibilities on individuals, with the aim of creating a high level of integrity and professional conduct, and to penalise those who do not support or promote such an environment.

Considering the recent convictions of Adoboli and Hayes, and the statement from Adoboli that “the pressure remains on traders” (FT.com), it is hard to see that the existing – and arguably toxic – culture will transform overnight, in spite of the attempts of the incoming regime.

What is certain is that the greater emphasis on individual accountability and responsibility, and the new rules affecting asset management firms, will be closely scrutinised by the watchful eye of the SMCR.