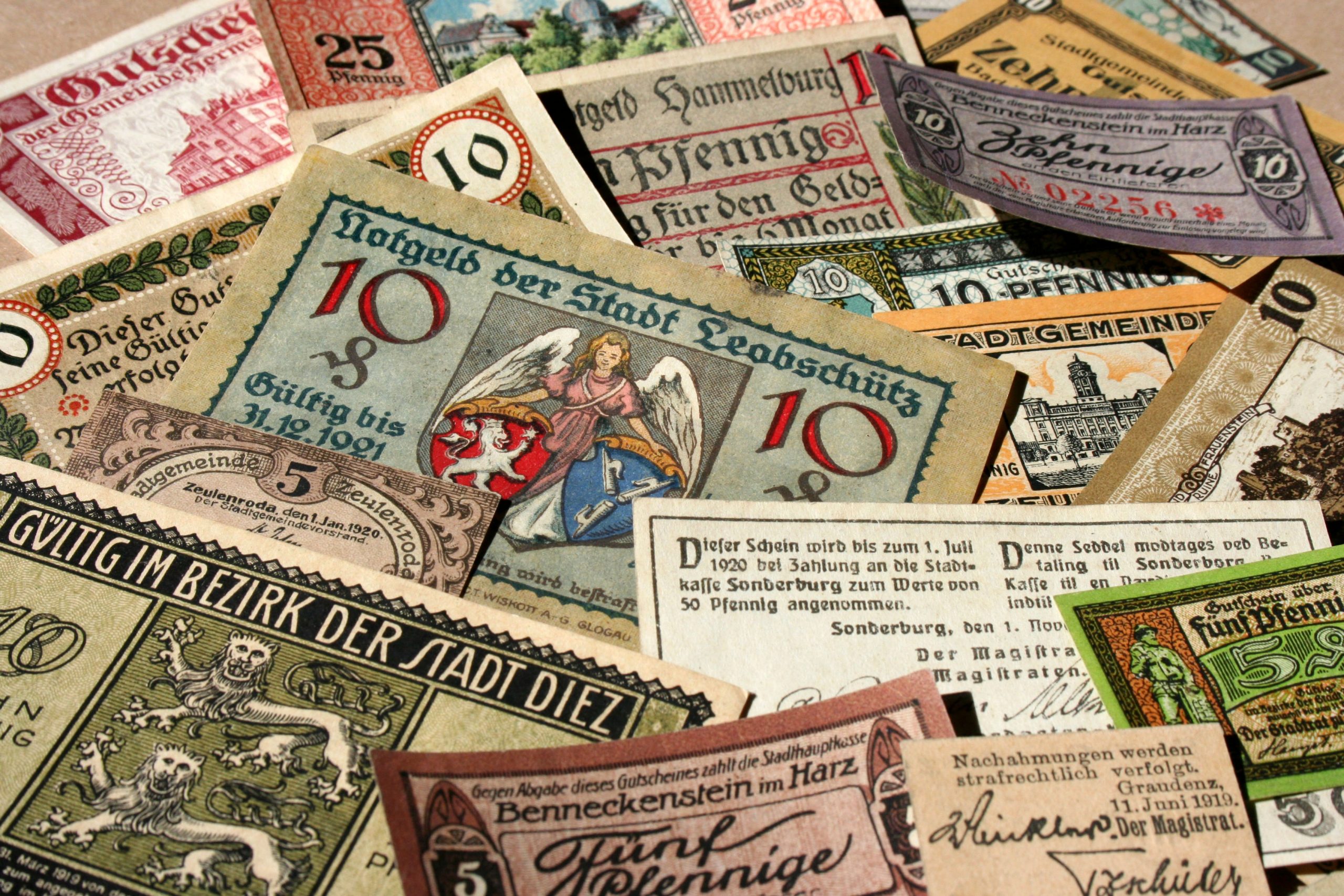 Just as firms are getting their heads round reporting for FATCA, the OECD’s Common Reporting Standard (CRS), together with its band of early adopters, pops up.  Much has been written on comparing CRS with FATCA, highlighting that there is little to fear for there are synergies to be found.  If you are one of the firms or individuals that believe this then, by all means, sit back and relax … just be ready for a very stormy ride when you reach the due diligence deadline for all pre-existing individual accounts on 1 January 2016.

With high levels of uncertainty and, currently, low to no levels of guidance being provided, alongside a very tight implementation schedule and firms already preoccupied with other industry overhauls, CRS will be responsible for many sleepless nights.

Does FATCA really smooth the way for CRS?

CRS is a global tax initiative which holds some similarities to FATCA but is, by and large, very different.  Yes, CRS was developed with FATCA Model 1 IGA acting as a blueprint and, whilst this adds some comfort for those who are in jurisdictions signed up to a Model 1 IGA, or those soon moving to one, there are still substantial variances.

JWG analysis has established that problems for firms include inflexible IT systems and the lack of guidance from regulators on how to meet current regulatory obligations and – the already very high – demands in terms of data.  This is not simply a case of implementing FATCA processes on a global scale.

CRS holds at least two characteristics that should have you on the edge of your seat and preparing to batten down the hatches for the storm ahead.  The first will require a massive due diligence overhaul for the identification, classification and validation of clients to meet the global nature of CRS.  The second, but by no means the lesser, characteristic is that it will require firms to report to multiple CRS jurisdictions – on a scale that makes FATCA look like a sunny Sunday.

Recent discussions with industry experts have identified issues relating to the four key data management processes: identification, classification, validation and reporting.  These highlight that CRS is by not simply ‘FATCA gone global’; it is a regime that is unique in a multitude of respects and will cause migraines for firms’ various divisions leading up to the final reporting stage.

So firms will have to get their heads around this completely new tax regulation, with – so far, at least – very little guidance.

CRS will increase the number of accounts identified, resulting in the need for a change in internal processes.  Customer due diligence procedures will also need to dive deeper and different thresholds will need to be implemented to identify controlling persons.

Additionally, firms, unlike with FATCA, will have to identify residency, thus adding complexity to the identification process and bringing potential concerns over the robustness of residency documentation from other jurisdictions.

Furthermore, the scope of funds under CRS has seemingly expanded, where – unlike FATCA – it does not exempt interests that are “regularly traded on an established securities market”.  This will place a considerable burden on the fund management industry and its reporting obligations.

There are already issues in reconciling codes when reporting.  Under FATCA, firms register for a GIIN to be issued by the IRS.  However, firms will also use other codes, for example an LEI.  This can result in errors when reconciling information, causing internal complexity with data classification.

Additional doubts arise when assessing the reasonableness of the self-certification for classification.  One, what is reasonable?  Reasonableness in the UK is an objective test, but can this legal concept be applied consistently in other jurisdictions, especially civil law jurisdictions?  Two, what is reasonable to a bank may not be reasonable to a regulator.  There is no set of criteria to apply and no agreed yardstick to go by.

This is not the only area lacking clarity.  For instance, firms are concerned about the lack of clear guidance on what is a controlling person for an entity.

How do you ensure that the validation process in other jurisdictions and documentation supporting self-certification are robust and reliable?  This is especially important when having to fall back on what is reasonable when reporting to the authority and justifying the reasoning to the regulator.

CRS is a global standard, and is a baseline that will be required to be translated into national law.  This defining characteristic of CRS could introduce a potentially high level of complexity and, in some cases, change.  Each jurisdiction will translate CRS into its own particular understanding, and this could result in potentially troubling jurisdictional variances.

What is clear is that, when implementing a global initiative, it needs to contain standards that remain standardised and are implemented with well-defined and accessible terms.  Regulation needs to be built around a framework in order to establish, not just efficiencies, but also business cases that firms can put forward to their boards when implementing appropriate compliance procedures.