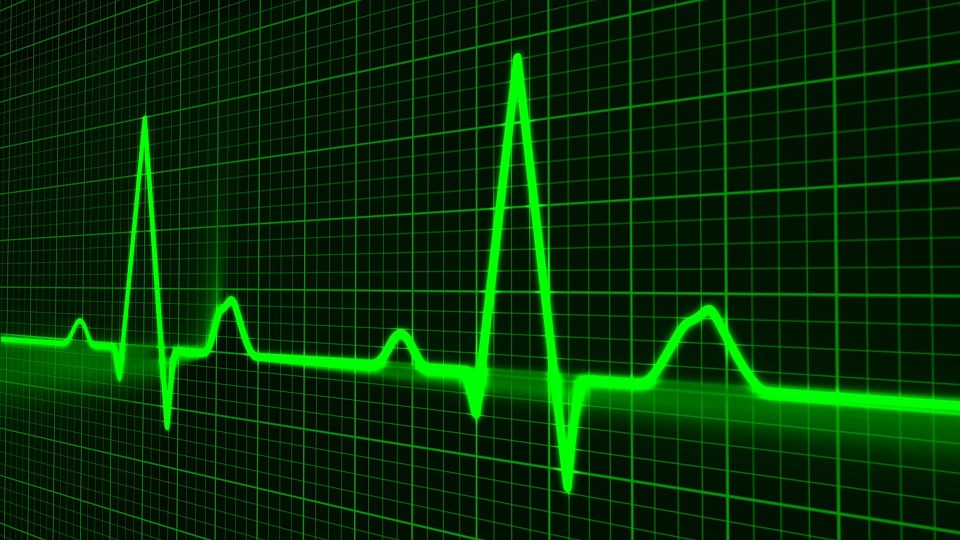 What defines an SI?

As mentioned earlier, for a firm to become an SI, they must trade on their own account on a “frequent and systematic basis” when executing client orders outside a regulated market an MTF or an OTF.  This is an area which has caused much contention for firms on how to quantify what it means to trade on its own account on a “frequent and systematic basis.”  Currently, it is viewed that the terms ‘frequent’ and ‘systematic’ will be measured by the volume of OTC trades in the financial instrument carried out by the investment firm executing client orders on its own on account.

The substantial basis will be measured in two ways.  Firstly, by the proportion of OTC trading carried out by an investment firm in relation to the total trading of the firm for a financial instrument.  Secondly, by the firm’s OTC trading activity conducted on their own account, in relation to the total trading in the union for a specific financial instrument.  On 19 August 2018, ESMA will publish, for the first-time, information on the total number and volume of transactions executed in the EU which will cover the period from 3 January to 30 June 2018.  As such, a firm will meet the definition of a systematic internaliser where the pre-set limits for frequent and systematic basis are both exceeded or where an investment firm chooses to opt in under the regime.  To meet the criteria, firms are also required to assess whether they meet the criteria for both frequent and systematic on a quarterly basis, based on data from the previous six months.  Arguably, because of the lack of trade data available from now until mid -next year, it is difficult for firms to practically ascertain what it means to trade on a “frequent and systematic basis” to meet the definition of a systematic internaliser under MiFID II.

What is an SI obliged to do?

Moreover, when a firm has identified that they fall under the scope of the SI regime, they are required to notify their national competent authority.  In addition, firms have an obligation to make public quotes to clients on request for their financial instrument.  SIs can limit the number of transactions a client may enter into, and limit the number of clients to whom these firm quotes are provided to, as long as this is set out in a non-discriminatory way in a firm’s commercial policy.  SIs can also update their quotes at any time, and can withdraw quotes under exceptional market conditions.  An SI must also publish instrument reference data, publish post-trade data, publish information on execution quality and disclose quotes on request in illiquid markets.  The increased obligations of an SI under the regime highlight the regulator’s objectives of capturing more OTC activity and increasing transparency.

So, what is the new addition to the definition of systematic internaliser?

Despite the above mentioned post-trade and pre-trade transparency requirements under the MiFID II SI regime, there were concerns that the obligations under the new SI regime could be used as a back door for firms to create broker crossing networks which could allow investors to avoid pre- and post-trade transparency requirements.  Under MIFID I, the trade reporting obligation could be circumvented by trading off exchange.  It was felt that, despite the increased scope of obligations of the SI regime under MiFID II, it still did not completely address the loophole to circumvent trading activity which was found under MiFID I.  As such, to address this, the EC has drafted delegated regulation which enhances the definition of an SI and states that “an investment firm shall not be dealing on own account where they engage in riskless back-to back matching of transactions outside a trading venue”.  It is felt that the expansion of the definition of an SI in this way closes the loophole which would allow firms to use the new regime to circumvent MiFID II obligations.  Arguably, the expanded definition also provides firms with some clarity as to what will not be considered as a systematic internaliser, which may also help clarify whether they fall into the scope of the definition of an SI under MiFID II.

Overall, the SI regime and the proposal to bring transparency to trading are some of the most complicated of MiFID II rules.  At present there is still ambiguity as to how firms will define and assess how they will fall into scope under the SI regime.  MiFID II has expanded the obligations of an SI which matches many of the obligations for an ordinary trading venue.  In addition to this, we are yet to discover how the EC recent expansion of the definition of an SI will prevent firms circumventing MiFID II obligations and how it will allow firms to ascertain whether they are an SI for a particular financial instrument after 3 January 2018.

If you wish to find out more about MIG, please contact info@jwg-it.eu.  You can also keep up to date with MiFID II related news on our LinkedIn Group or follow us on Twitter and subscribe to our newsletter alerts.