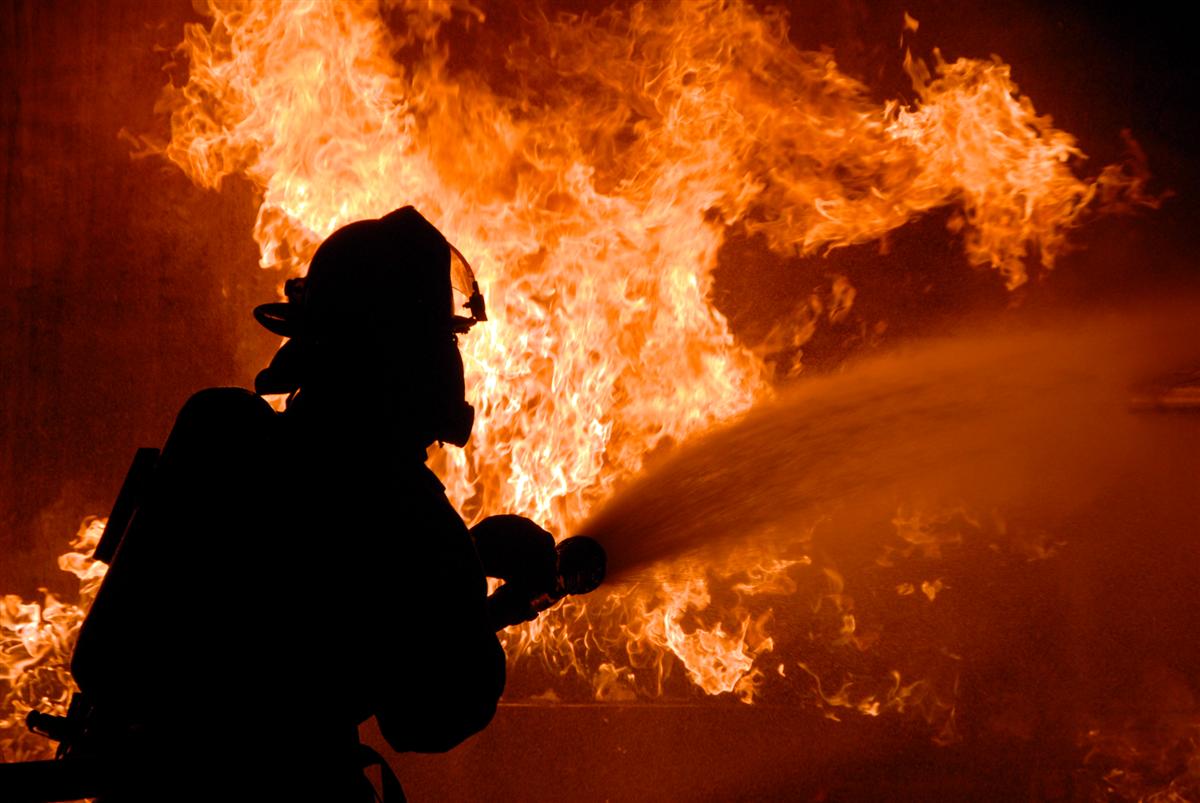 Yesterday, ESMA published a note – originally from 2 October – regarding the potential for a delay to MiFID II.  The note is categorical in its support of a delay to the MiFID II framework, and it will only further fuel the flames of those screaming for more time.  Below are some key highlights from the document.

On the rationale for a delay:

“The current state of the final rules and the expected publication time prevent the different parties to start working with the necessary certainty and we are already past the point of no return after which the launch of the system into production in January 2017 becomes unfeasible.”

On the key challenges:

“There are four areas where the complexity of the systems, their interaction and the need for a harmonised start date are especially acute.  These four areas are the main concerns in terms of possible delays in the go-live dates and the ones that would require higher attention from the SCs, the BoS and the EC.  a.  Reference data b.  Transaction reporting c.  Transparency parameters and publication d.  Position reporting”

On the possible options for a delay:

“The relevant ESMA Committees and the ESMA Board have discussed this note and have a strong preference for a Level 1 solution, for the reasons explained above.”

On the interdependencies with other implementation dates:

“Although this note concentrates on MiFID, there is also a very clear link between the MAR applicability date (envisaged for July 2016) and the tools for supervising it (contained in MiFID and the data systems linked to it).”

Clearly this is a story that will not finish here, so to keep up to date with all of the developments, join our MiFID II LinkedIn discussion group here.