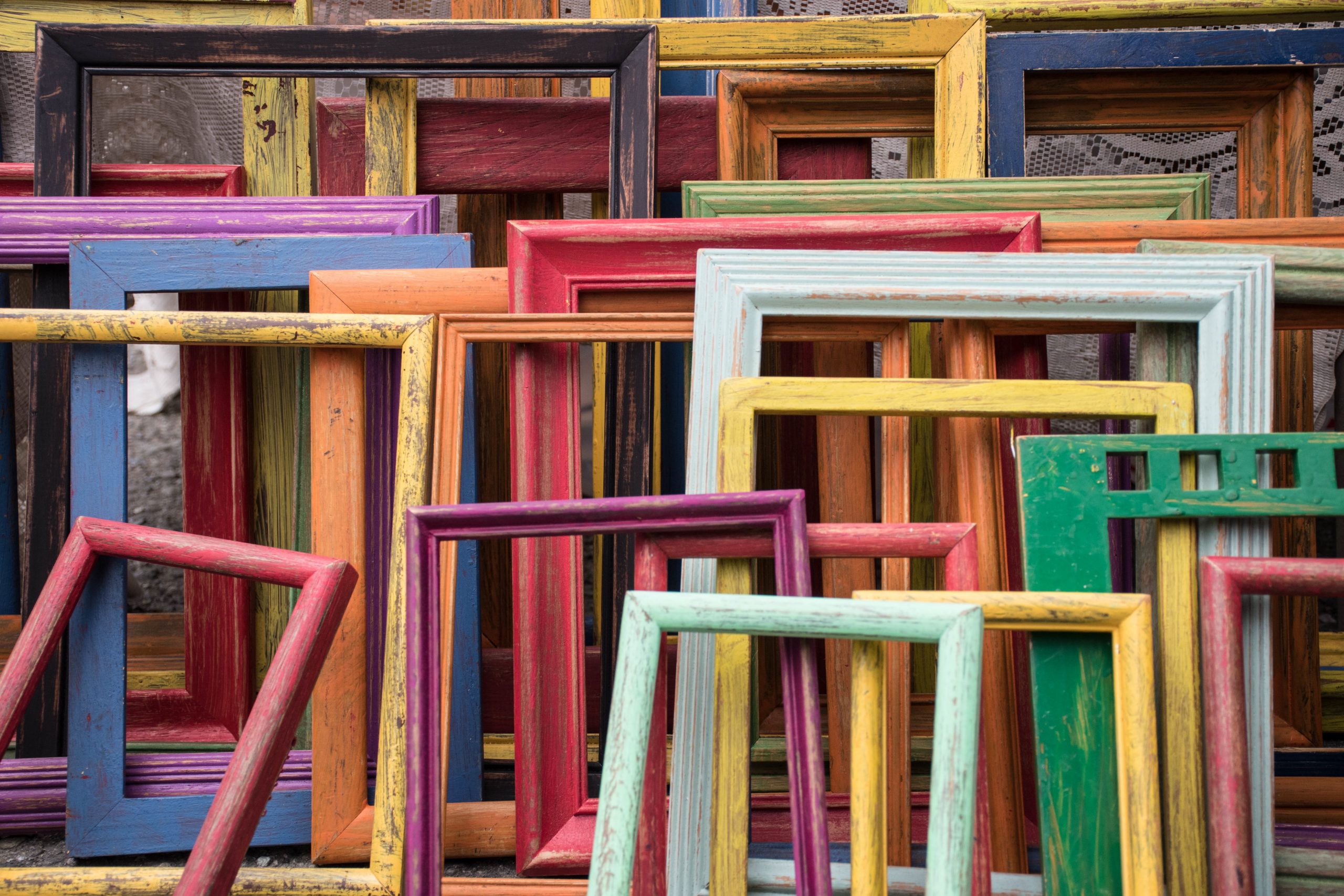 On 23 November 2016, the European Commission published its proposal for a comprehensive reform package aimed at continuing risk reduction and to further strengthen resilience across the European banking system.  Included within these proposals are amendments to the current capital requirements (CRR/CRD) and resolution framework (BRRD/SRM).

The package challenges the outstanding weaknesses, and corresponding issues, in the EC’s implementation of the BCBS and FSB’s global regulatory agenda; transforming Basel III into an EU applicable model.  This is made possible by the European Banking Authority (EBA), who play a key role throughout the legislative process, providing technical advice that orchestrates the delivery of the final proposal for the EU.  The EBA compose Binding Technical Standards (BTS), regulations and decisions, that form the legal obligations of the framework, alongside guidelines and reports which help to inform the supervisory and assessment measures of the policy.

The Commission’s amendments seek to conclude this operation, whilst maintaining consideration for, and mitigating against, “undue impact on the financing of the real economy”.  In this article, we will outline the key inclusions within the framework and discuss the implications for the wider regulatory spectrum.

A new introduction to the package, with regard to capital requirement, this ratio specifies a necessary provision of non-risk weighted assets, to challenge risk associated with inappropriate leverage. In plain terms, a firm’s capital divided by its gross total assets, including any off-balance sheet positions.  The LR aims to fulfil the CRR’s third obligation under Basel III Pillar 1; safeguarding capital, risk coverage and now leverage exposure, and will act to prevent excessive lending with insufficient capital pools.  Final technicalities are now under approval, with binding effect to be in-place by 2018.

An existing measure that is being updated to ensure firms are capable of financially sustaining activities, both on and off the balance sheet, with reliable sources of funding in the medium-term. The binding ratio will build on firms’ improved funding profiles and set out to establish a harmonised standard across the system; a minimum threshold of 100% requires all available stable funding to exceed required stable funding, for a one-year period of extended stress.  Whilst the benchmark has not changed since the measure’s inception, scrutiny of what falls within the remit is ever-evolving.  The Commission has specified an introduction date of 1 January 2018.

Progress can be tracked through the European Banking Authority’s semi-annual CRD – CRR/BASEL III monitoring reports.  There has been a significant increase in banks’ NSFRs since the BCBS introduced revisions in December 2013, and this evolution has grown year on year; the updated proposals should, in-theory, work to only solidify these trends.  The next update can be expected in March 2017, detailing performance at the European level over the second half of 2016.

The BRRD and SRM account for the implementation of a policy in place to “ensure effective and credible application of the bail-in resolution tool” across the financial system. The Minimum Requirement for own funds and Eligible Liabilities (MREL) requires banks to be sufficiently capable of absorbing losses, recapitalisation and resolution in any instance of crisis.  At an international level, the Total Loss Absorbing Capacity (TLAC) standard has been designed to combat the issue of the “too-big-to-fail” problem of Global Systematically Important Banks (G-SIBs).  In concept, these objectives will work to ensure readily sufficient liabilities are available to safeguard financial stability and public funds.

MREL became applicable in 2016, with the TLAC coming into effect as of 2019.  Amendments to the former, and implementation of the latter, are currently being composed as the Commission attempts to harmonise two policies that are, in effect, singing from the same hymn sheet, all be it at different volumes and to varying audiences.  The proposed merger of the TLAC standard into MREL shows promise in its attempt to simplify a global regulatory system that is saturated with complexity.

Now, whilst the European Commission works to get its framework in place, there is a larger looming dilemma that will directly affect, and potentially undo, the work done towards EU implementation of the Basel agenda; the completion of Basel III itself.  Any proposals sanctioned by the Commission may become obsolete in the event of a radical overhaul of the current, global curriculum and recent developments may give delegates in Brussels cause for concern.

Agreement over the calibration of a finalised proposal of Basel III by the Group of Central Bankers and Heads of Supervision (GHOS), which oversees the BCBS, has proven difficult.  The scheduled meeting on 3 January 2017, following a previously unsuccessful meeting in November 2016, was postponed to give the Basel Committee more time to “iron out the fine details”, before final review and approval.  The stop-start nature of these negotiations outlines the complication in creating global standards.

The procedure for final implementation is met with a series of headwinds likely to alter the delivery of the reform package; the nature of legislative policy is no quick-fix!  This poses issues as the Council and European Parliament work towards a final draft, typically a several-year process.  Uncertainty, therefore, lies in how and when these regulatory requirements will apply.  Deadlines have been set by the BCBS for January 2019, and firms will be eager to maximise investor and rating agency confidence through fulfilment of their obligations without delay.