Article
JWG RegTech Conference: bigger, better and getting FS to base camp – still time to join in! 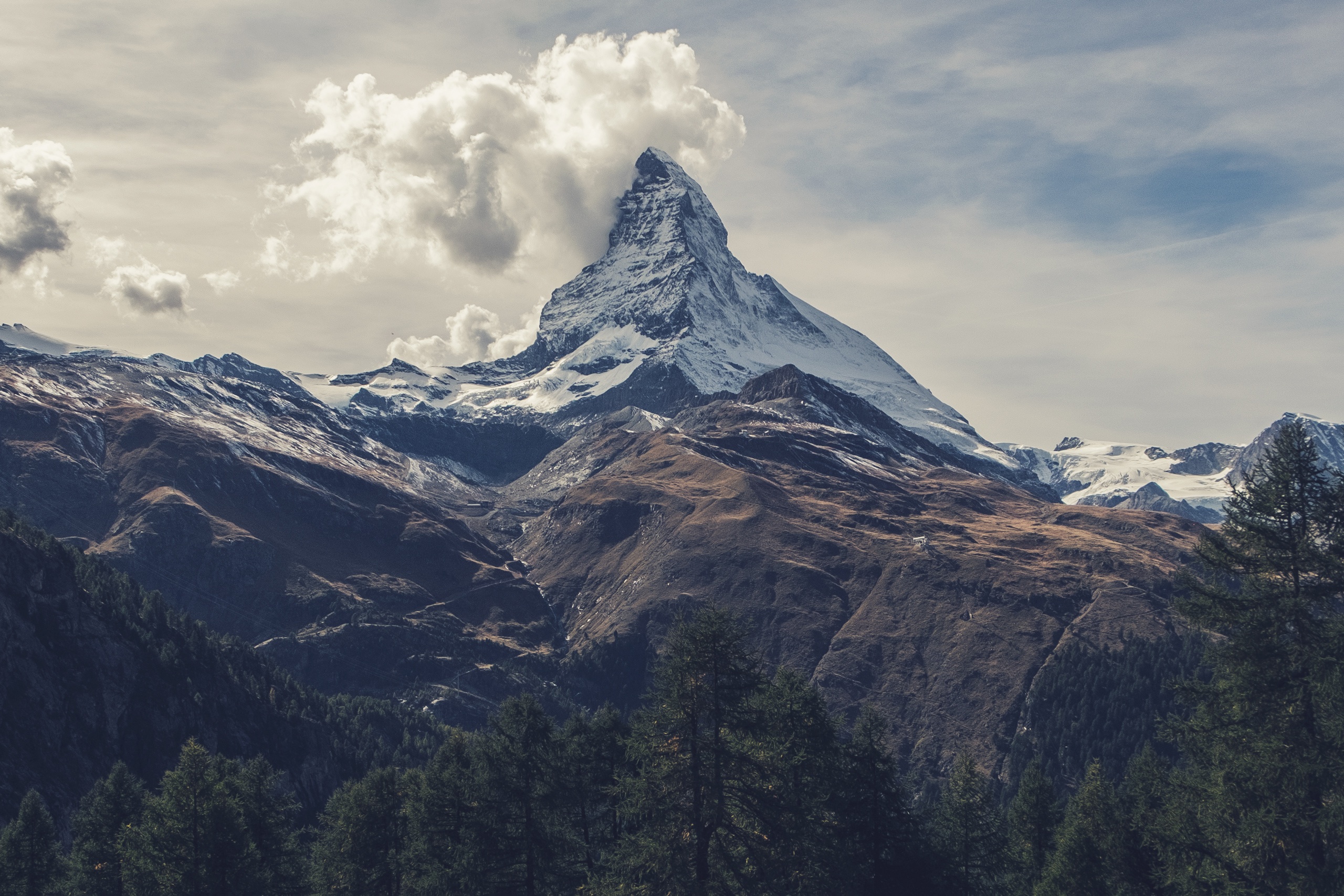 JWG are proud to announce that registrations for our second RegTech Conference on 28 February 2017 have topped 300 from over 50 firms, regulators, standards bodies and leading technology companies.

After five years and hundreds of articles from our analysts on www.regtechfs.com and 47 special interest group meetings on regulatory implementation in 2016 alone, we know this conference will push the boundaries of the typical conference chat.

We are hosting this event to bring a disparate marketplace together. 2017 sees firms scrambling to fill change the bank roles in the run up to MiFID II, PRIIPs, Benchmarks, AMLD IV, GDPR, PSD2, new conduct rules and many more across the G20.

Regulators are taking baby steps toward standards. Banks are wondering how to build the infrastructure required to support both RegTech and FinTech. Standards bodies are beginning to get out in front of RegTech requirements – but, for all of this, we need to break the problem down into RegTech domains. The market is still nascent and the many new technology entrants find the siloed discussions and game of passing the baton between compliance, ops and technology as they offer their solutions overwhelming. It still feels like we are milling about in RegTech base camp, talking about what it is like on the mountain.

The reality is that whether you work for a firm, regulator, standards body or technology company you are likely outgunned by the sheer size, complexity, scale and mountain of regulatory reform we need to deliver now. JWG thinks that this is the year firms must ‘man up’ and deploy RegTech cannons in the heat of the implementation battle. Ergo, those firms for which RegTech becomes real in 2017 will ultimately reap big rewards in managing the tumultuous times ahead – a real win for the industry!

Starting over a year ago on this conference’s agenda, we ran a  RegTech roundtable with the FCA, submitted our position paper to HMT and participated in FCA TechSprints.  Why is this conference the best RegTech conference on the market? Simple – we know both Reg AND Tech.

JWG is neither a consultancy nor a law firm – it is a think-tank. All we do every day is underline the importance of working together and leveraging technology to best manage regulatory change. We decided to do this conference to bring together a community we know very well at a very important time.

This isn’t our first large scale event. One of our biggest achievements last year was to host a successful RegTech conference in July.  We brought together 170 key decision-makers from leading regulators, financial institutions and systems-providers to discuss and promote collaboration in RegTech. Many of our attendees concluded a collaborative, technology-based approach was key to overcome the operational headaches of regulatory change.

We believe it is precisely that collaboration between banks, suppliers and regulators got us safely to the base camp of the regulatory change mountain. However, both these solutions and this collaborative spirit must come together in a coordinated effort if we are going to reach the summit. Applying a collaborative, technology-based approach presents the most efficient way to do this, as concluded last year.

So, what is RegTech and how does the industry do it well? Technology and regulatory experts from some of the world’s largest supervisory bodies and investment firms will share their views. Jo Hannaford of Goldman Sachs, who returns by popular demand, Beju Shah from the Bank of England and Francis Gross from the ECB feature on the morning’s all-star panel, “The Politics of RegTech”, to discuss ‘equivalent’ practices and public-private sector collaboration – not to be missed given the latest Brexit news.

Local debates will be complemented with continental action plans. As part of a bigger and better regulatory agenda, Peter van den Hul from the European Commission will reveal the supervisor’s latest thinking from the Financial Data Standardisation project. This keynote on data standardisation comes in response to a call for evidence aiming to simplify EU law and provide a clear regulatory framework.

Following exceptional feedback from last year’s conference, we have doubled the number of roundtables. The 6 roundtable topics have been crafted to reflect the forward-thinking attitudes associated with RegTech. The first block, 15:30 – 16:30, will see Accenture host a roundtable on Robotics & AI. JWG founder and CEO, PJ Di Giammarino, will lead a discussion of the need for a global RegTech Council – a governing body to assume responsibility for all interpretation and practices in financial regulation. As well as Cyber, the afternoon’s final block will shine the spotlight on FinTech and KYC/DLT. The latter will see participants look past the hype of DLT to discuss best practices in KYC.

With many big-name sponsors such as: Accenture, IHS Markit and Sapient there will be plenty to see on the stands and you will have time to talk to the experts about solving real problems better, faster and cheaper.  Oh, and the best part is that if you are employed as a Director or above at an investment firm you get in for FREE. If you are not one of the 300 registered, come and join JWG and those in the know on 28 February 2017 here http://regtechconference.co.uk/register/.