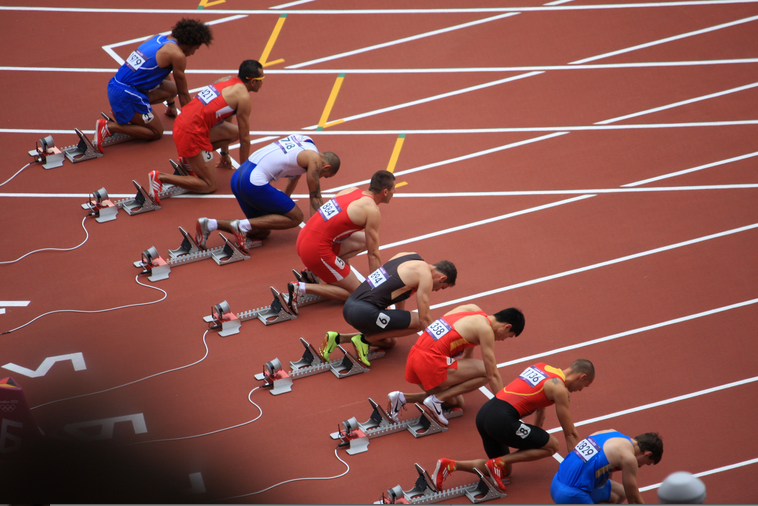 The first 700 of 18,000 pages of MiFID II texts have now been published, a little more than a month after the European Commission announced agreement in the trilogue process, but this milestone foreshadows a confused standards landscape that will stretch forward to implementation of the regulations and directives in 2016.

For those that have not already seen preliminary drafts, the initial challenge now lies in digesting the deltas and assessing what has changed as a result of final negotiations.  Get ready to spend a large part of summer and autumn this year monitoring what ESMA has to tell the EC about the 106 distinct technical standards that have yet to be published for consultation.  From setting the parameters for transparency waivers to articulating the definitions of certain business practices, the details of these technical standards will invariably have a major impact on business operations.  See the ESMA workplan for all the gory details.

Clearly, the release of the (almost) final MiFID text marks just the start of a long and arduous journey that will include hurdles, pitfalls and maybe even some opportunities along the way.  JWG estimates that, over the next three years, more than a thousand regulatory documents will be published, both by European and national authorities, relating to MiFID II and MiFIR – containing more than 18,000 pages of text in total.  The next significant milestones on the timeline will come once lawyers have had the chance to correct any inaccuracies and inconsistencies in the text, resulting in publication of clean legal texts – expected to be in April/May – which will be quickly followed by the first round of consultation and discussion papers for market feedback.

However, we are not starting from scratch.  In some cases, national regulators have pre-empted provisions set out in MiFID and will provide a test case for MiFID implementation.  Germany’s HFT act (Hochfrequenzhandelsgesetz) will provide one such example, setting out more onerous capital requirements, risk controls and measures to curb strategies that result in excessive order-to-trade ratios or drain exchanges’ systems capacity.  As of April, Eurex participants will also have to tag algo or HFT strategies to help aid market surveillance, which, in itself, does not seem objectionable.  But it is the detail of that tagging methodology that will ultimately prove onerous for participants.

At every stage in the journey, firms across the industry will look to current regulatory standards efforts and previous implementations (e.g., EMIR, CRDIV, German HFT act) to assess the implications of newly published regulatory guidelines for their business, and for the broader structure of the markets in which they operate.  But, as of today, there are still many unanswered questions given that much of the devil will lie in technical standards that are still to be published, let alone consulted on.  And those consultations will be vital to achieving stated goals and avoiding unintended consequences.

For example, while transparency would seem to be a legitimate aim for market supervisors, there will always be a delicate balance in ensuring that pre- and post-trade transparency obligations do not harm the provision of market liquidity.  Equally, incidents such as the US flash crash, Knight’s rogue algorithms and high profile IPO glitches impacting Facebook and BATS Global Markets, have all sharpened regulatory focus on high frequency traders.  But regulators will need to carefully assess the impact that any HFT curbs have on the markets in which they participate.

Looking longer term – measures laid out in MiFID will have implications for market structure.  For example, non-discriminatory access provisions have the potential to completely shake up siloed operating models and exclusive benchmark licensing agreements.  Once in effect, those provisions will more than likely open up European exchange traded derivatives markets to more competition, triggering the same kind of challenges and opportunities that the first round of MiFID brought to European equity markets.

It is therefore vital that regulators take a collaborative approach in determining the details of how their regulations are implemented.  Recent experience with OTC reporting regimes would suggest that we have a long way to go in the standards space as an industry.  If ESMA marches forwards with a blinkered view, their good intentions may add to an already enormous bill for producing information that is of limited value.  What’s worse, if it is done too quickly with not enough participation from the markets, the end result may harm the economy.

So whether your role is specifically designated to paying attention to MiFID II or not, you’d still better put time on your calendar this year to get engaged with the regulatory process.