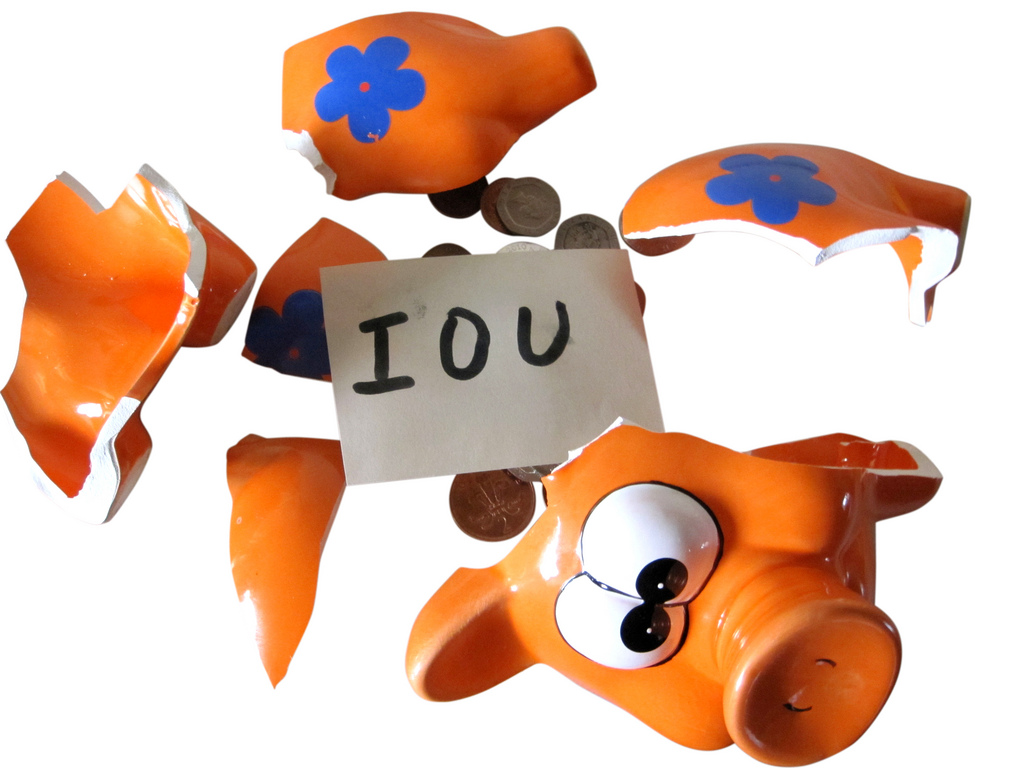 Since the 2008 global financial crisis, there have been multiple bones of contention and areas of tussle between the regulators and members of the financial industry.  One example is the issue of remuneration, because of its reputation as a key driver for instilling particular behaviours within the financial industry.  Used correctly, it can support the agenda for sustainable, relatively low risk growth and increase market stability.  Used incorrectly, it may encourage high risk behaviour, creating situations where big gains can be made, but also extreme losses resulting in the deterioration of financial stability and sustainable growth.

The EU has put in place a complex network of regulations leaving financial services firms and regulators to decipher the relationships and differences between them all.

At JWG, one of our aims is to draw these relationships out from the complexities and assist firms in implementing, streamlining and creating efficiencies in reaching regulatory compliance.  Here, we provide some EU ‘know your remuneration’ guidance, covering CRD IV, AIFMD, UCITS and MiFID II.

CRD IV dictates that all credit institutions and investment firms should implement remuneration policies applying to all staff, and that policies for variable pay should be implemented for those who are classified as “material risk-takers”.  Most contentiously, bonus pay is capped at 100% of total fixed pay, or up to a maximum of 200% as long as shareholder approval is obtained.

In addition, for those who are MRT, it is dictated that at least 50% of any variable pay must consist of shares or equivalent ownership, with the intention of creating a ‘skin in the game’ situation, or a long term interest in the sustainable growth of the firm’s balance sheet.  In addition to this, at least 40% (potentially up to 60%) of any variable pay must be deferred over a period of three to five years.  Furthermore, a 100% clawback policy has been imposed.

What needs to be asked?  When addressing CRD IV requirements, you will need to establish what constitutes a “material risk” taker and who those are in the organisation.  Internal procedures will need to be implemented to map, track and refresh those within your organisation who fit under the definition.

The directive’s policy impacts EU authorised AIFMs, and does not apply to non-EU AIFMs that are not EU authorised through the EU marketing passport framework.  It is directed at those who are classified in the directive as “identified staff”, which is a broad definition covering senior management, risk takers, control functions, any employee whose compensation is in the same bracket as senior management and risk takers whose activities have a “material impact”.

Unlike CRD IV, AIFMD does not have a discount rate policy or a clawback policy.  However, there still remain policies on fixed and variable rate remuneration.  Both the non-fixed rate and the variable component (50% of which should consist of units or shares in the AIF) of pay should be based on the performance of the AIF, the individual and the AIFM.  At least 40% of the variable reward must be deferred over an appropriate period of time in view of the lifecycle and redemption policy of the AIF.

AIFMD, whilst less stringent than CRD IV, offers the same problems in terms of definition issues.  The broad definition of “identified staff” maybe overly wide and unnecessarily impact individuals.  Likewise, what is defined as having a “material impact” is unclear.

UCITS V builds on UCITS IV, which did not have a policy for remuneration, but now does require its implementation in investment and management companies.

The policy should impact both individuals and managers of UCITS established in the EU.  The definition of identified staff in the directive is broader than that of AIFMD and CRD IV, covering fund managers, individuals who take investment decisions that affect the risk position of the fund, individuals who exercise influence on staff, risk takers and staff in personnel control functions.

Whilst UCITS V prescribes minimum figures for the deferral, and how variable remuneration should be constructed, it leaves some questions unanswered including what is “sufficiently high proportion”, and what is an “appropriate period of time” to defer?

MiFID II highlights the importance of remuneration, whereas MiFID I and its implementing measures do not specifically refer to it.  MiFID policies will affect investment firms, including credit institutions, UCITS managers and external AIFMs, when providing investment services.  The guidelines are in addition to those placed on entities under CRD IV, AIFMD and UCITS V.

Notably, MiFID II sets out explicit requirements on the management bodies of investment firms to “define, approve and oversee” a remuneration policy of those involved in the provision of services to clients.

MiFID II does not expand the scope of those entities which fall under the remuneration guidelines set out in MiFID I.  However, it does include those who have a material impact, directly or indirectly, on investment and ancillary services provided by the firm.

In terms of designing policies, firms should implement appropriate internal procedures taking into account the interests of clients and any conflicts of interest, and – in no way – should remuneration procedures be put in place that incentivise acting in contradiction to the interests of the client.

Principally, the policy should be developed to reflect the fair treatment of clients and quality of services to clients, and an appropriate balance between fixed and variable remuneration should be achieved at all times.

MiFID II adds to the complexity and web of regulation for remuneration in the EU.  Notably, it is an addition to other regulations and, like these, raises a number of questions.  What is “material impact”?  How should this term be measured?  What are the lines not to be crossed in terms of incentivisation?

Lots of ingredients and still half-baked?

There are multiple regulations targeting remuneration.  Whilst this is a key theme for regulators, there appears to be much of it left unclear.  Due to the controversial nature of the topic, it appears that there may be too many cooks, even more customers and not enough clarity on the ingredients for achieving the final cake with the icing on top.

With the MiFID II draft RTS recently released, a review expected for AIFMD and a potential UCITS VI being put together by regulators, it may be that there could be an opportune moment sometime in the near future for the regulators to come together and streamline and clarify the remaining unknowns.