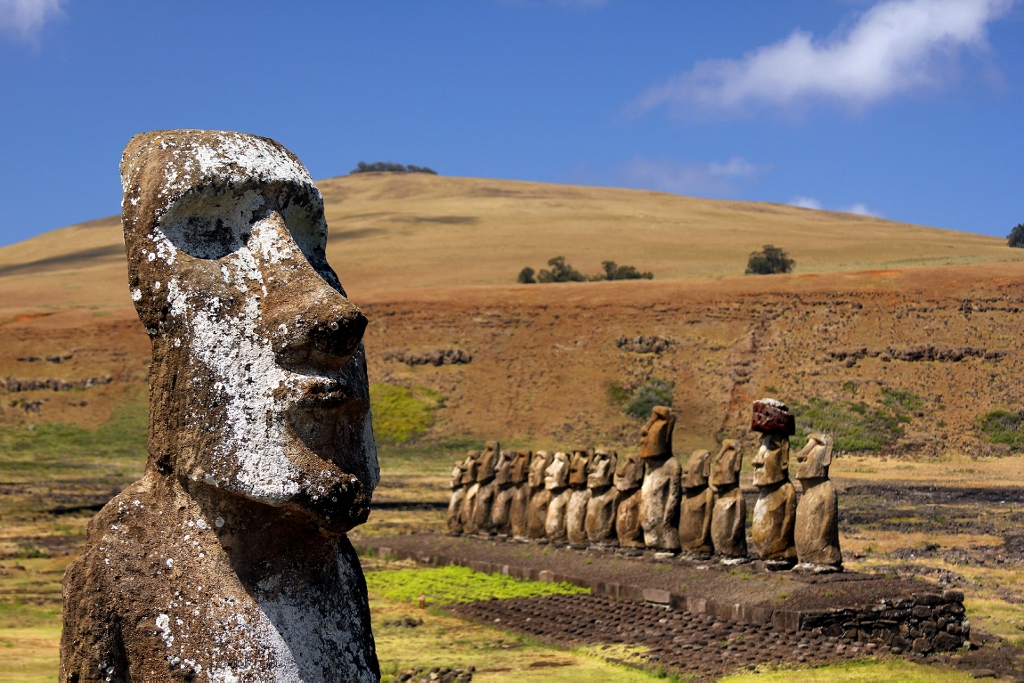 We’re used to watching our document trackers spin out of control in so-called ‘quiet’ times.  As we wrote in January, the last 2 weeks of 2014 year saw global FS regulators pump out over 4,000 pages.

These Easter holidays were little better with 2,000 pages of regulatory text released in two weeks.  It is clear that regulators do not believe in giving up rulemaking for lent.

And it’s not just the breadth, but the depth of the developments, that we see this time.  MiFID II, SFTR, CRD IV, Dodd-Frank, Solvency II, BRRD, AML and others have popped up on the radar.  Needless to say, for those of you in the regulatory implementation field, there are many new artefacts for you to examine, so we’ve pulled together some key highlights to ease your re-entry:

The UK begins its implementation of MiFID II

HMT has now officially released its consultation on the transposition of MiFID II into UK law.  As part of this they have released four draft statutory instruments for comment in the annexes.  While the consultation covers 3rd country issues, data reporting, position limits, OTFs and more, the key challenge faced by UK legislators is the fact that MiFID II, unlike MiFID, imposes some obligations on market participants who don’t currently fall within the UK FSMA regulatory structure.  As a result, specific provisions will be required through these separate statutory implements.  Comments are due by 18 June.

Concurrently with the HMT, on 26 March the FCA released its long-awaited discussion paper on the transposition and implementation of MiFID II.  ‘DP15/03 Developing our approach to implementing MiFID II conduct of business and organisational requirements’ lays out the issues facing UK businesses in MiFID II’s requirements and focuses on the impact on structured deposits, insurance based products and services, advisor independence and record keeping.  Comments are due by 26 May 2015.

It’s not just the UK that’s creating statues for us.  ESMA is continuing to push MiFID II out, most recently in a final report on draft technical standards under Article 10a of the Markets in Financial Instruments Directive (MiFID) on the “assessment of acquisitions and increases in qualifying holdings in investment firms”.  Under these draft rules, member States will need to make publicly available the information necessary to carry out the assessment of a proposed acquirer of an investment firm.

ESMA has also launched two major projects to centralise trade reporting under MiFID II and EMIR.   The Trade Repositories Project will provide a single access point for trade repositories’ data under EMIR while the Instrument Reference Data Project is aimed at providing a central facility for instrument and trading data and the calculation of the MiFIR transparency and liquidity thresholds. Thanks to funds that were released this year, these two projects are due to go live in 2016 and 2017 respectively.

In January 2014, the European Commission adopted its proposal on the Securities Financing Transaction Regulation (SFTR) as part of its action plan on shadow banking.  Aimed at enhancing transparency of certain transactions that happen outside of the regulated banking sector, ECON has now approved the amendments within the presented report.

Differing approaches to SFT reporting and transparency from the Parliament and the Council will need to be addressed in order to provide clarity for the industry.  However, with a plenary session set for September and a speculative implementation timeline in 2017, new requirements could come into force as early as Q3 2016.  See our coverage in more detail here.

New regulatory proposals for the integrity of financial benchmarks are finally taking shape.  ECON has voted to adopt its draft report on the ‘proposed Regulation on indices used as benchmarks in financial instruments and financial contracts’.  Before trilogue negotiations can begin, the European Parliament plenary will need consider the proposed regulation, and this has been diarised for 19 May 2015.

Back in the UK, the FCA has published Policy Statement 15/6 ‘Bringing additional benchmarks into the regulatory and supervisory regime’.  The final rules contained in PS15/6, which will come into force on 1 April 2015, make amendments to the glossary of definitions, fees manual, market conduct sourcebook and the SUP FCA handbooks.

Mark Carney, Chairman of the Financial Stability Board, has written to the London Foreign Exchange Joint Standing Committee requesting assistance in monitoring market participants’ progress in implementing the FSB’s 2014 recommendations for reforms to FX benchmarks.

With updated work programmes released by EIOPA, EBA and ESMA it looks like 2015 will continue as it has started, as hundreds of regulatory objectives continue to take shape.

JWG stands ready to help you make sense of the change.

Follow these links for more information about how JWG can help with:

CDMG and MIG members will shortly receive their copy of RegBeacon.  Non-members can check back soon for more coverage of the latest on the archipelago of global trading regulation.