Article
One giant leap for the American financial services industry? 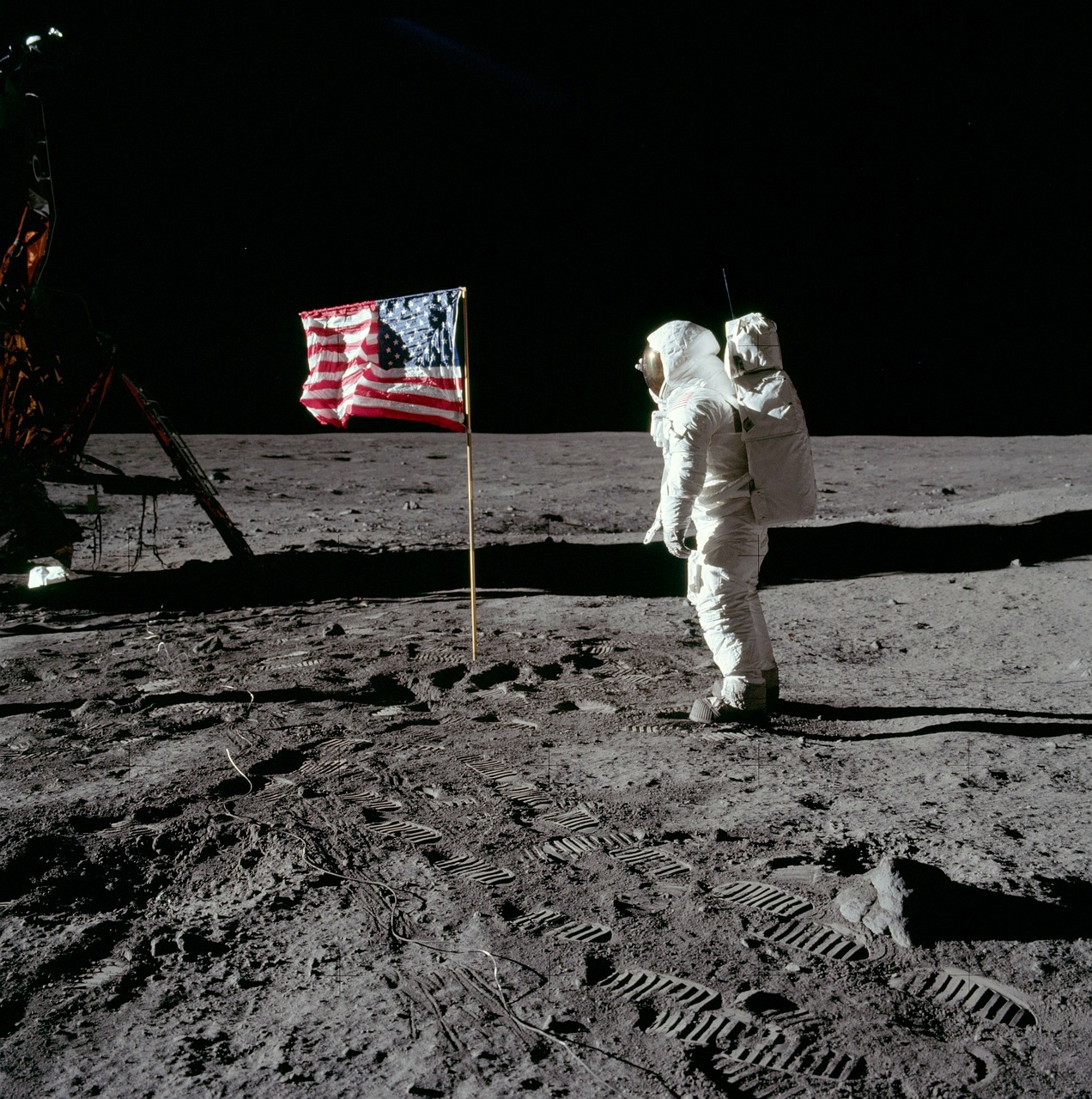 It may have taken five years and five regulatory agencies to bring about, but the final version of the Volcker rule has officially landed.

The Volcker Rule, also known as Section 619 of the Dodd-Frank Wall Street Reform and Consumer Protection Act (Dodd-Frank), was named after former Federal Reserve chair, Paul Volcker, who led the economic recovery advisory board assembled by President Obama in 2009.

Dodd-Frank was borne out of the 2008 recession, with the Volcker Rule being considered one of the central accomplishments of the Act.  Amongst other aspects, Section 619 looks to prevent banks from engaging in risky proprietary trading.  It was this type of activity that played a major role in the financial crisis, and led to the rise to one of the most hotly debated portions of Dodd-Frank.

This was not the only aspect that the Rule intended to address.  During the drafting process, Paul Volcker highlighted his ambition to tackle the ‘cultural issue’ that has continued to plague the financial services industry for decades.

A collaboration of five regulatory agencies: the Federal Reserve, the Securities and Exchange Commission, the Commodity Futures Trading Commission, the Federal Deposit Insurance Corporation and the Office of the Comptroller of the Currency, was tasked to transform Volcker’s aims into law.

The Rule was initially scheduled for implementation in 2010, but years of forceful pushback from financial service lobbyists have repeatedly delayed the process.  Finalisation of the Volcker Rule occurred in 2013 and, although due to come into effect in April 2014, the Federal Reserve Board chose to extend the compliance period until 21 July 2015.

Together, the group have produced an introduction of 891 pages, followed by 71 pages of rules.

In general, the rules prohibit banking entities from:

As previously mentioned, proprietary trading was viewed as one of the factors that contributed to the recent great recession.  But, why is proprietary trading considered to be so dangerous?  The answer is that it’s a high-risk form of trading where banks use clients’ accounts to trade.  So, if the risk pays off, then banks are able to gain significant returns.  If it doesn’t, as the Federal Deposit Insurance Corporation insures the client money, the taxpayer will be forced to bear the brunt of the loss.

For this reason the Rule was proposed with an aim of leaving high-risk trading to hedge funds and other institutions where, if they should fail, would not significantly damage the economy.

As required under Dodd-Frank, the final Volcker Rule includes exceptions for underwriting, market-making related activities, risk-mitigating hedging and trading in American government bonds (amongst others).

Although the reasoning behind it may seem simple enough, the Volcker Rule itself is complex as a result of the above exceptions.  A complicated rule makes for varying interpretations and, therefore, more burdensome enforcement, forcing supervisory agencies to examine banking actions on a case-by-case basis.

Further challenges present themselves when considering the number of regulatory bodies that have been involved in the rulemaking process.  With the five agencies possessing different enforcement mandates, and the rules requiring oversight from at least three, the regulators may disagree on whether or not an action constitutes a violation.  This heightens the risk of an inconsistent application of the Rule.

The Volcker Rule has been subject to a tough battle for the past five years.  To assess whether all the upheaval has been worth it, the Office of the Comptroller of the Currency (OCC) has carried out a cost-benefit analysis.

On the one hand, the Volcker Rule offers a number of incalculable benefits such as better supervision, risk management, safety and the hope that these measures will aid in avoiding another financial crisis.

However, as a result of the Rule, there may well be less competition with smaller institutions choosing to avoid the compliance expense.  Although, this is unquantifiable, there are some costs that we are able to put a figure to.  Whilst financial institutions are spending on compliance, regulatory bodies are facing supervisory related charges.  The OCC estimates that the seven biggest market-making banks spent over $400 million in 2014 on compliance costs, whereas the OCC’s own supervision spend will rise by $10 million in light of the new regulations.  And, as the number of banks under its wing continues to grow, so will the costs.

Over the past five years, firms affected by the new Rule have been working to establish compliance systems specifically designed to ensure that every transaction meets the regulations.  This has not been an easy task, due to the nature of the complex regulatory environment that has availed since the financial crisis.

Without much resistance, banks have also chosen to close down, or even sell off, whole divisions to comply with the new Rule.  Goldman Sachs and J.P. Morgan Chase are amongst those who have shut their US proprietary trading operations.

Under the Volcker Rule, banks are prohibited from owning ‘covered funds’ and most collateralised loan obligations (CLOs).  The arrival of the new Rule has coincided with an increase in the selling of CLOs, in anticipation of it being more difficult to execute trades in these instruments further down the line.  Research from Citi shows that $250 billion of the $420 billion outstanding US CLOs were issued before January 2014.

Although the Rule is considered to be the central to Dodd-Frank, on its official implementation date market participants barely batted an eyelid.  So, will the Volcker Rule just be a small step for the American financial services industry or will it be considered as a successful pillar for financial reform?  That depends on the strength of monitoring and enforcement practices implemented by supervisory bodies.