Article
Preparing for the ‘ringfence’ 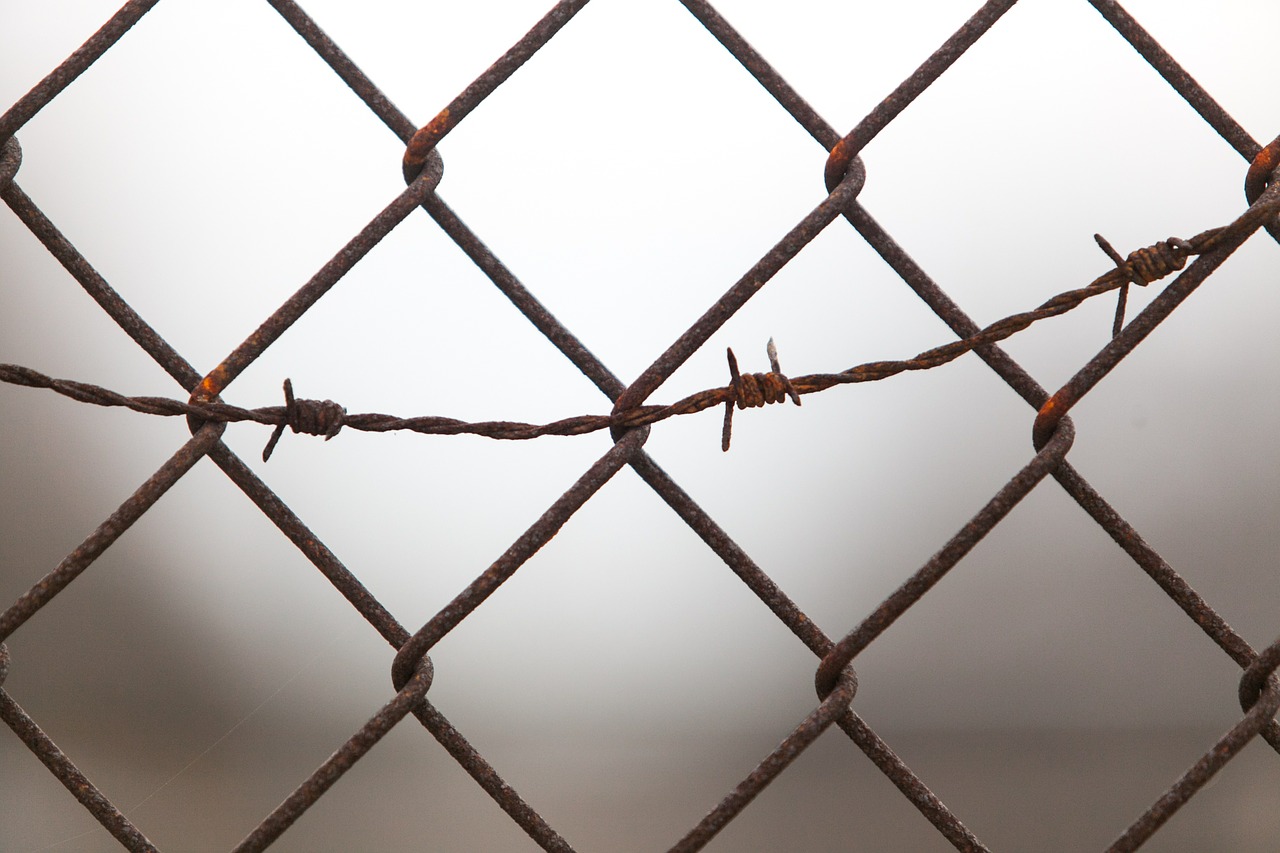 Following the introduction of the new ringfencing law, due to come into force 1 January 2019, the biggest UK banks strongly voiced their concerns.

Although this new law will be difficult (and expensive!) for all banks involved to implement, firms with more global and diversified business models are facing additional complexities.  In particular, HSBC has confirmed the move of its ‘ringfenced’ headquarters from London to Birmingham in light of this regulation.

Overall, the new rule has produced a wide spectrum of responses and initial estimates for the cost of implementation range from “a few hundred million pounds” for banks with over 90% of their business remaining within the fence to “£1.5bn at HSBC”, where approximately 91% of their business falls outside the ringfence.  However, since its introduction, the majority of the high street banks believe they now have feasible solutions for dividing up their businesses.

With the financial crisis came a flurry of domestic and international reforms to bank regulation.  Many of these reforms are seeking to improve the resilience and resolvability of banks, and some of these transforms include making changes to a bank’s structure.

One of the main themes of the UK’s regulatory response to the financial crisis falls under the latter by obliging banks – with more than £25 billion worth of deposits – to fence off their riskier investment activities from consumer-facing businesses (‘core services’).

These changes are intended to ensure that ringfenced bodies (RFBs) are protected from shocks originating from the rest of their banking group or the financial system, minimising disruption to the continuity of the provision of these ‘core services’.

Overview of the PRA consultation paper 33/15

Part VII of the Financial Services and Markets Act 2000 (FSMA), control of business transfers, allows for an application to be made to the court for an order sanctioning an insurance or banking business transfer scheme and describes the process leading up to that approval.  In addition, the Financial Services (Banking Reform) Act 2013 legislated for an additional process for transfer of business known as a ringfencing transfer scheme (RFTS).

An RFTS is a “form of transfer of business that will enable banking groups that include a ring-fenced body to restructure their businesses to comply with the ring-fencing requirements”.

The Prudential Regulation Authority (PRA) was awarded new powers in respect of the RFTS by the Financial Services (Banking Reform) Act 2013.  On 18 September, the PRA published a consultation paper, closing on 30 October 2015, seeking views on a draft statement of policy detailing the PRA’s approach to RFTSs, by outlining:

The consultation paper highlights a number of key steps that must be taken in order for an RFTS to be sanctioned:

The FSMA requires that a scheme report can only be made by a ‘skilled person’, who appears to the PRA to have the skills necessary to enable that person to make a proper report and who has been nominated or approved for the purpose by the PRA.

The skilled person making the scheme report must be a person who is independent, has relevant knowledge, both practical and theoretical, and experience of the types of business transacted.

The consultation paper notes that the PRA considers a firm’s external auditor to be eligible for nomination as an expert making the scheme report, as long as the individual can demonstrate that the criteria set has been satisfied.  In addition, the PRA will consider each nomination on a case-by-case basis.

Firms must produce a scheme report to accompany the court application when seeking approval for an RFTS.  This report will have to be in a form that is approved by the PRA, following consultation with the FCA.

The legislation requires that the report addresses the following:

Overall, this draft policy statement provides guidance on how the ‘skilled person’ would approach the statutory question and other matters that should be addressed in the scheme report and RFTS.  This consultation will end on 30 October 2015, after which a final statement of policy on the PRA’s approach to RFTS will be issued.