Article
RegRoundup 16 February: Steps in multiple directions; a delay, another agreement and a whole new round of fines 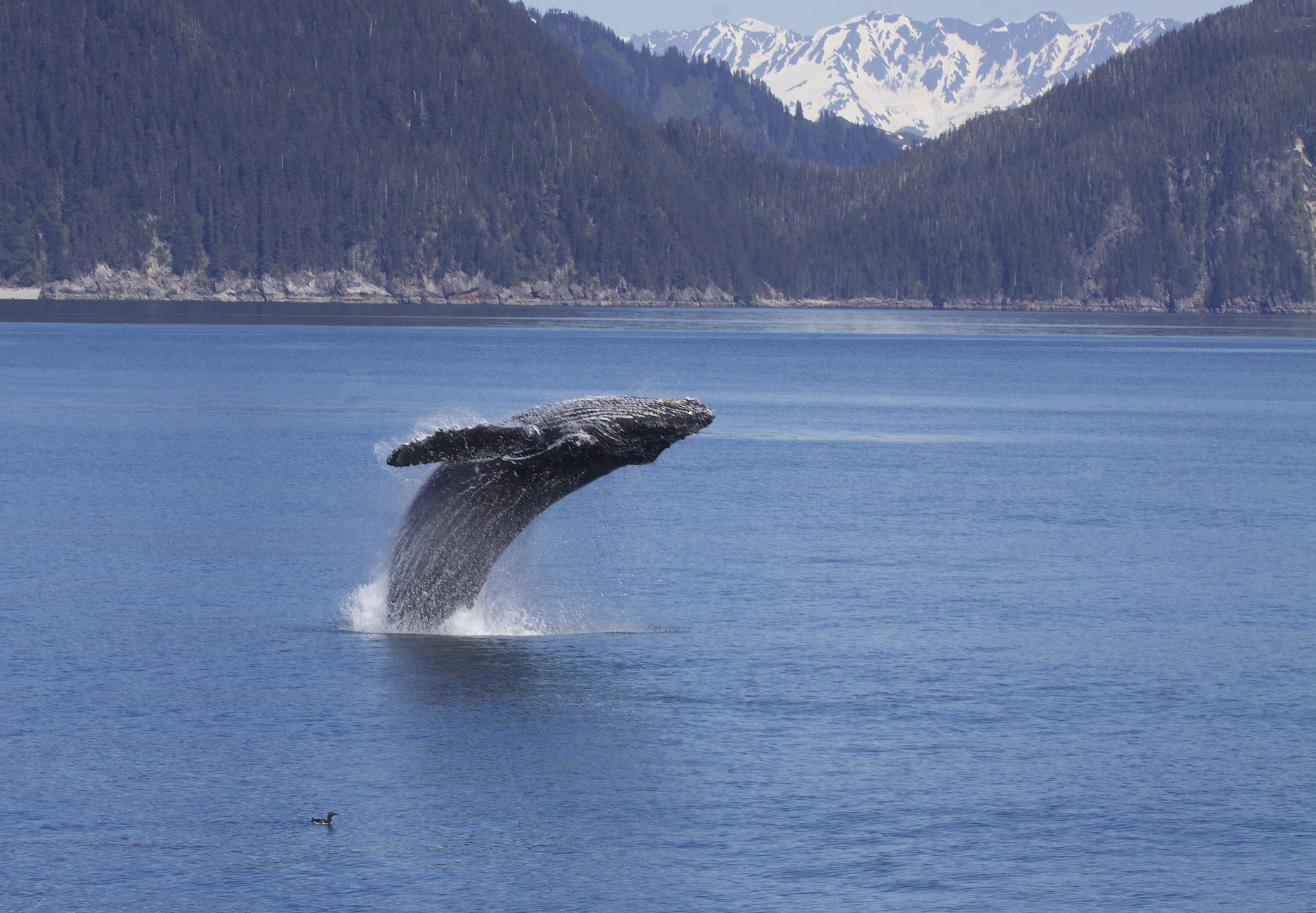 This week, the EU commission published the responses to their call for information on the impact of EU regulation so far.  The FCA’s response, also published this week, has been similar to other feedback in citing the constraints on both the banks and the real economy of financing themselves, overly complex reporting obligations and spill-over of new risks as a cumulative result of EU financial regulation.

In other top news, the EU commission announced a one-year delay to MiFID II implementation, with Wednesday also seeing an equivalence decision being reached over the supervision of clearing houses in the EU and US.  JWG have commented on ESMA’s consultation on a number of draft guidelines falling under a fraction of the Market Abuse Regulation (MAR), in particular the guidelines for persons receiving ‘market soundings’.

Last Wednesday saw the European Commission announce a one-year extension to the implementation of MiFID II, citing the huge overhaul to supervisory IT systems (that is, to collect data on around 300 trading venues and 15 million financial instruments) that would need more time to be completed.

While this has obviously given the industry some relief, some have warned that the delay was a missed opportunity to restructure the implementation timeline to be more realistic.  The acting FCA chief said on Tuesday that MiFID II should have been phased in around the implementation of other, related, EU regulations.  Others have warned that there is clearly no time to catch breath on implementing the rules, such as best execution requirements – the delay was because of the enormity of the task ahead, and that task still stands.

In more progressive news, another transatlantic agreement was reached this week with regards to the $553 trillion global derivatives market, when EU regulators adopted an equivalence decision recognising US supervision of clearing houses as equivalent to their own.  This marks further progress in the use of clearing houses to bridge interactions between buyers and sellers, mitigating the risks of a domino-effect of banking failures.  The agreement includes the US CFTC soon approving a policy that similarly allows EU clearing houses to provide services to US clients under now-recognised EU regulatory oversight.

Authorities have continued to lay out their strategic plans for the year, with ESMA’s work programme prioritising supervisory convergence, preparation for MiFID II and – on that note – moves towards better data collection and management.  More specifically, this involves more support for national competent authorities through a range of workshops, forums and briefings, and facilitating sound and consistent supervision of OTC derivatives markets and EU CCPs.

In addition, the Global Legal Entity Identifier Foundation (GLEIF) launched, on Tuesday, a data quality management programme in order to monitor, assess and optimise the quality of the LEI data pool.  In January, the first monthly report summarising results of a quality assessment gave the LEI database a total quality data score of 99%.  This will add further ammo to the GLEIF in convincing further uptake of the LEI as the industry standard for providing open and reliable data for unique identification management.

A revaluation of who is subject to enhanced oversight took place in a federal court on Wednesday, as the largest US insurance company, MetLife, took the US regulators to court over their designation as systemically important.  So far throughout the hearing, MetLife has received a sympathetic ear, with the ruling judge saying US authorities assumed the ‘worst of the worst of the worst’ when deeming the insurance company as a potential threat to financial stability.

The stakes are high, as the designation, monitoring and scrutiny of systemically important institutions is one of the foundations of the 2008 Dodd-Frank Act in response to the financial crisis.  While the rules have held so far, MetLife’s win could open up a fresh load of litigation for the Financial Stability Oversight Council under claims that its processes and structure are unconstitutional.

The FCA fined the former head of J.P. Morgan’s international CIO, Achilles Macris, a massive £792,900 for his failure to be co-operative during the ‘London Whale’ trading scandal.  As Mr Macris was an approved person for providing trusted and effective communication with the UK authorities during the time of the London Whale trades, his inability to inform the authority about what was truly going on in the company led to his breach of standards, and the FCA have not taken this lightly.

Troubles have not just been hitting the big banks, with the conviction of a trio in Southwark crown court on Monday for their role in a conspiracy to defraud investors.  And fines are not just appearing in the UK – on the other side of the world, the Australian regulator is nearing the end of their probe into bank-bill swaps rigging and are also struggling in the face of banks failing to cooperate with their investigation.  Australian Securities and Investments Commission chairman, Greg Medcraft, has now explicitly urged the banks found to be guilty to come forward ahead of the results being published.