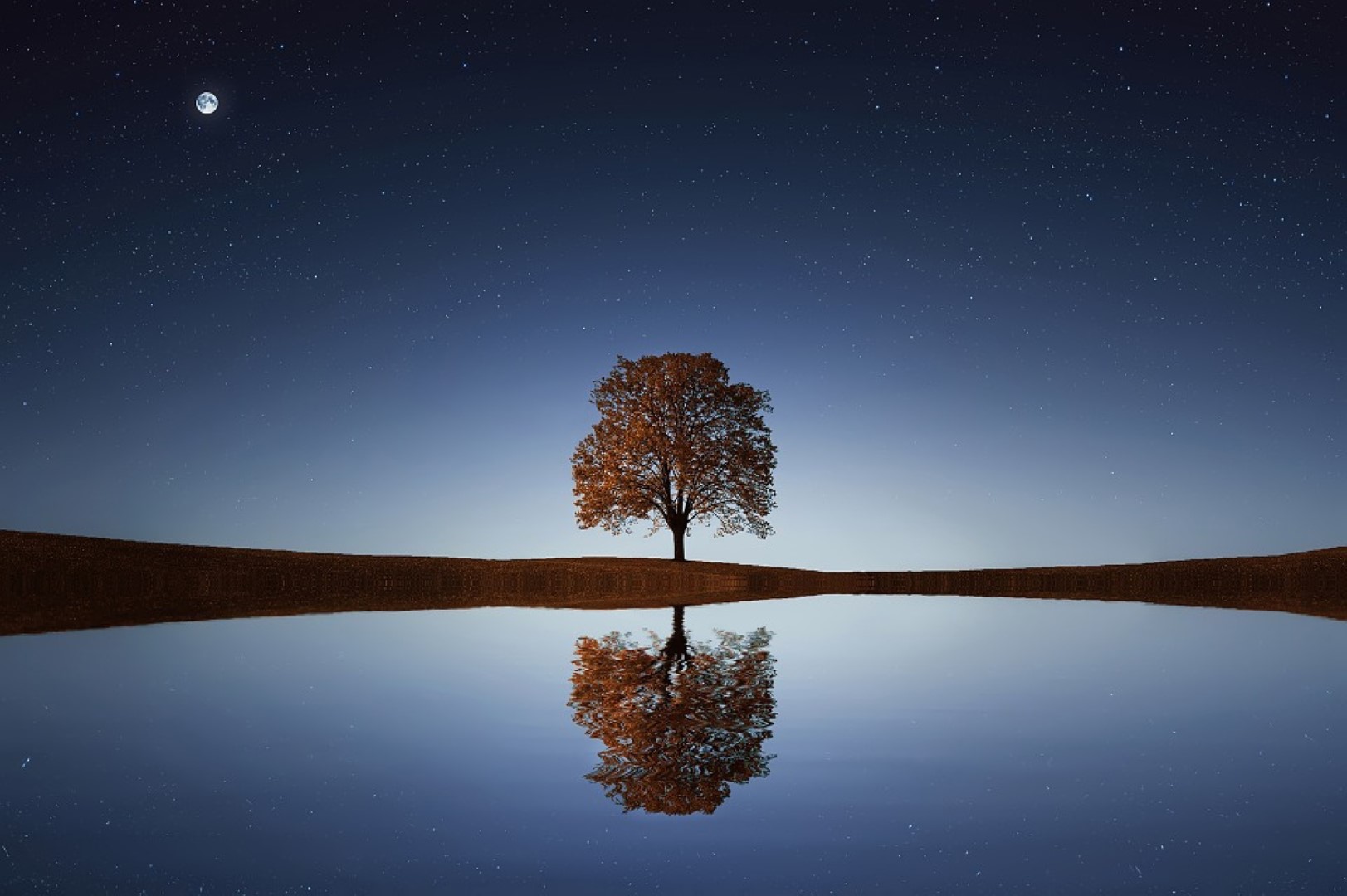 In the post-Easter week, regulators were busy shining a spotlight on remuneration practices in the industry.  We saw the EBA releasing a report looking at the high earners in EU banks and ESMA focusing on sound remuneration policies under the UCITS Directive and AIFMD.

The FSB also met in Tokyo to discuss their priorities for the upcoming year.  This included a discussion of the work which it intends to deliver to G20 leaders at their September Summit in Hangzhou.

There was big news for trade repositories with ESMA issuing the first ever fine to DTCC Derivatives Repository Limited, one of six registered trade repositories is Europe.  The penalty was for failing to implement systems capable of providing regulators with direct and immediate access to derivatives trading data.  ESMA has been supervising trade repositories since 2013 under EMIR and, last year, it carried out a risk assessment which identified a number of key risks, including access to data, quality of data and information security risks.  The fine of €64,000 was based on access delays to derivatives data, which could take between two and 62 days after reporting.  This affected up to 2.6 billion reports between 21 March 2014 and 15 December 2014.

The CFTC’s Commissioner, J. Christopher Giancarlo, has publicly remarked in a keynote speech that he believes CFTC regulations could be revisited in order to foster innovation using blockchain technologies.  In particular, regulation 1.31, which requires that records are stored in either micrographic or electronic storage media, was mentioned as a candidate for reform in the future, as it may be seen to hinder the creation and utilisation of innovative new distributed ledger technologies (DLT).  This may be in response to the recent work carried out on the other side of the pond by the FCA in the UK to support the development and adoption of RegTech in the financial services industry.  To read more about the emerging RegTech marketplace, you can find the first of our three-part, in-depth analysis here.

There have also been some important publications in the Official Journal of the EU over the past week.  These have included the Commission Delegated Regulation regarding the obligations of depositaries under UCITS, and the ECB’s Regulation on the exercise of options and discretions.

The PRA has released a statement clarifying its approach to adjusting firms’ PRA buffers and the CRD IV combined buffer up to 2019.  The statement sets out the timing of changes to firms’ PRA buffers following the Financial Policy Committee’s (FPC) announcement to increase the countercyclical capital buffer rate for the UK to 0.5%.

The PRA has also published a statement on behalf of the Financial Policy Committee, which focuses on global and domestic market risks, market resiliency and liquidity.  This includes considerations on the risks posed by the UK’s referendum on EU membership, which will take place on 23 June this year.  The Committee has asserted that the upcoming vote represents “the most significant near-term domestic risk to financial stability.”

Chinese banks have come under fire recently for reports of money laundering and terrorist financing.  Claims have also been made that the FCA has indicated that it intends to increase its anti-money laundering and anti-corruption controls over London branches of Chinese banks.  This comes on the back of recent assertions that China Construction Bank Corp (CCB) and the Industrial and Commercial Bank of China (ICBC) have been engaging in illicit conduct within their European branches.  Spanish authorities are currently carrying out an investigation into an alleged 80 million euro in funds which may have been laundered by ICBC in its Spanish offices.