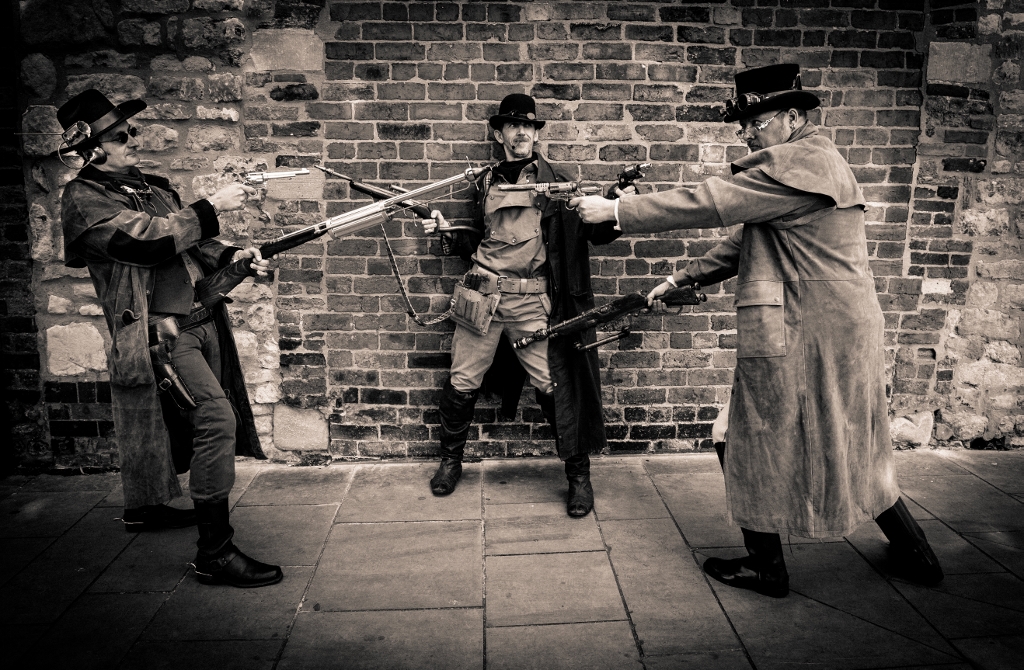 Catch phrases, like ‘caveat emptor’, have been the rallying cry of the financial industry for millennia.  In 2009, the G20 sought to change the status quo by introducing the notion of global transparency to all markets.

After spending billions on the first wave of reporting, we are only now realising how difficult it will be to achieve the political objective.  What does this mean to you?  And what can you do today to prepare for the next time you need to make the right decisions with the information being generated?  In this first of three articles, we look at the policy drivers, the resulting costs and the decision making environment faced by senior bankers and their suppliers.

This drive has created huge pressure for financial services firms and, in some cases, their customers.  Firms are struggling to comply, not only with a vast array of reporting requirements introduced in the early days of reform, but many new ones in train today.

Politicians have asked a great deal, and the regulators have been given little resource to deliver.  In 2010 we analysed the requirements for systemic risk control and concluded that it wasn’t going to be easy without effective collaboration.  In 2015, we find the industry, regulators and academia to have got to a point where we are now at a ‘Mexican standoff’ for transparency.

Nearly six years on from the announcement of the G20 commitments, hundreds of thousands of pages of regulation have been written on transparency.  However, Andrew Haldane, Chief Economist at the Bank of England, in a recent speech said “The data necessary to understand and model a macrofinancial system of systems is still patchy … the policy frameworks necessary to defuse these evolving risks are still embryonic.  More will need to be done – both research and policy-wise – to prevent next time being the same.”

All parties now face a strategic choice and what boards decide to do will be driven by what they believe the outcome will be.  Broadly speaking, there are 3 scenarios: declare a stalemate, escalate the problem or evolve the regulatory model for transparency.

New leaders have emerged since the crisis but the fundamental question remains the same.  Why is the data still patchy?  And what exactly will you do about it before ‘next time’ happens on your watch?

Achieving transparency within the financial sector accounted for nearly 20% of the G20 action plan, agreed upon in 2009.  Since then, hundreds of rules have been written and, with over 30 new reporting regimes coming down the pipeline to 2020, such as MiFID II, MMFR, REMIT or SFTR, firms are having to invest huge amounts of resources to implement the ongoing change requests.  This is on top of managing their existing obligations under regimes such as CRD IV, BCBS 239, RRPs or Solvency II.  As more and more data is required to be reported, the challenges increase for all parties – the firms’ ability to provide it and the regulators’ ability to understand it.

It’s common knowledge that financial services have suffered from poor data quality, and not only from the results of the crisis.  Ongoing assessments from institutions, such as the Senior Supervisors Group, confirm that it is a problem.  In the EU, trade reporting introduced under EMIR has suffered from extremely low matching rates (estimated at between 1 and 3%) effectively confounding analysis on that data.  There is little difference in the US, where former CFTC commissioner, Scott O’Malia, lamented the CFTC’s inability to find the ‘London Whale’ position in the CFTC’s SDR reporting.

There is a huge variety of regulatory reporting objectives that all types of firm are required to meet, including:

As each new regulation is introduced, new data fields are required to be sourced and validated, infrastructure needs to be newly built or amended and complexity arises from each regime’s ‘flavour’ of reporting requirements.  Whether it is differences in who has to report, what asset classes are in scope or the data required – each has its own challenges.

Each of the above reports are major undertakings in themselves.  For instance, the EU’s COREP risk reporting regime under CRD IV requires hundreds of reports, and millions of data points, across capital adequacy, group solvency, counterparty risk, operational risk, market risk, large exposures and more.

There are plenty of overlaps and interdependencies between new regimes that need to be accounted for, and these further add to the complexity.  Examples include the scope of transaction data to be reported across EMIR, the Dodd-Frank Act’s CFTC rules, MiFID II and the counterparty classifications used in EMIR and CRD IV.  Firms can’t afford to treat each regulation in isolation.

Most of these initiatives come with differing regulatory expectations on the capabilities required for them.  Firms are expected to interpret the requirements, source, manage and store the relevant data, then report, correct and amend it in a timely manner, demonstrate the lineage of that data, and show confidence in their data and underlying processes.  Not only that, but many expect firms to provide up-to-the minute, flexible data aggregation and analysis of granular data sets at varying frequencies.  Depending on the readiness of firms, such capabilities will require expensive and time-consuming programmes to achieve them.  Many gaps in the technology that firms are employing today will have to be addressed and a re-evaluation of the operating model will be required in order to bring firms’ practices into what regulators are expecting to be possible.

In 2012, JWG estimated it would cost the EU industry £33 billion to comply with risk reporting requirements by 2015, while more recent estimates place it as $30 billion in 2015 alone As the regulatory perimeter expands into insurance, fund management and ‘shadow banking’, so will the cost of compliance with increasing ‘bank-style’ regulation for institutions that have not historically been required to maintain the same level of mastery over their data.  Examples include new regulation on money market funds from both the SEC and the EU or the focus on repurchase agreements in the Securities Financing Transactions Regulation.

Whether it is the major operational changes implied by BCBS’ Fundamental Review of the Trading Book (FRTB) – already being dubbed Basel IV, collateral allocation rules or the increasingly concrete rumours of EMIR II, what is clear is that the regulatory agenda is continuing unabated.  Major business decisions will need to be taken and costs will continue to rise.

It’s not just the ‘future state’ capabilities that will drive costs, but the implementation approach decided by senior management.  Firms that decided to implement ‘just in time’ restrict their field of vision to only seeing the next thing ‘down the pipe’.  The more strategic approach of a common platform is not necessarily better either as advance efforts are often punished with regulatory delays, changes or conflicting requirements further down the line.  For example, the firms’ already limited implementation window has been shortened by 20% by the delay in releasing MiFID II technical standards.  Without these standards an incomplete picture of 2017 requirements must be formed now … and probably reworked later.

With no clearly defined target ‘end state’, firms will not be able to align themselves well enough with the regulatory ‘vision’ to make educated decisions about what target operating model they should be striving to achieve in the future.  This reduces the firms’ ability to satisfy regulatory demands without significant changes to the way they operate and prevents vendors from offering holistic solutions.

Regulators, firms and vendors are all ‘ticking boxes’ on a problem that is too big for any one party to solve.  Each party is looking to see what the other does before making its own move.  The result … watch and wait!

[Stay tuned for part two, to be published shortly.]