Posted on November 9, 2020
In Partnership with: 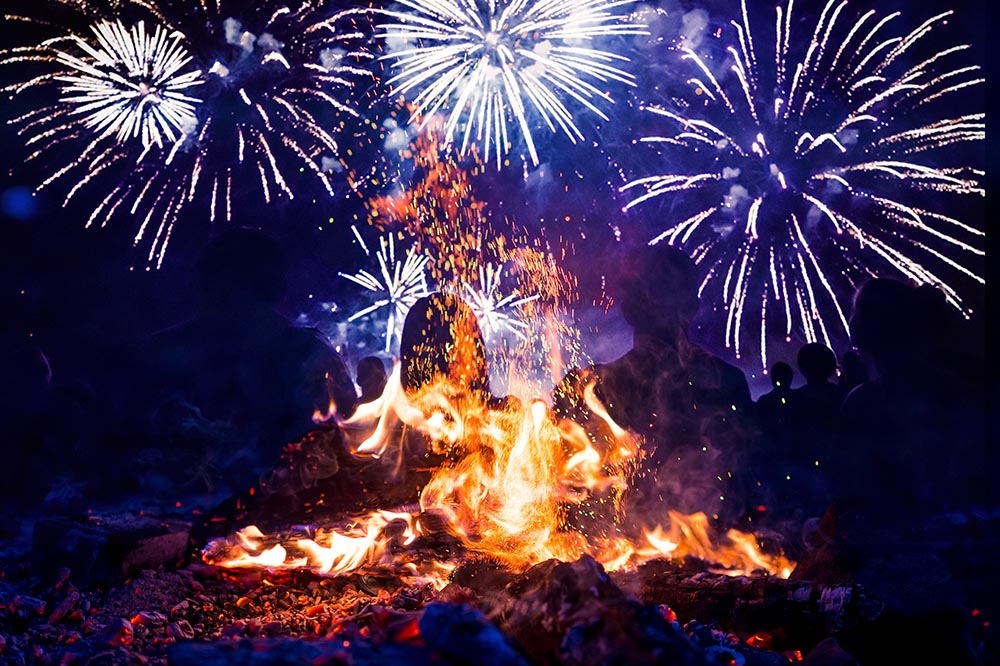 Sam Tyfield has contributed to this article.

On Thursday last week, 5th November, the FCA published three Decision Notices, all prohibiting individuals from performing “any function in relation to any regulated activity carried on by any authorised or exempt persons or exempt professional persons” as each lacked “the necessary integrity and reputation required to work in the regulated financial services sector”.

The offences in the individual cases were egregious (I will not go into them, as this is a family-friendly show), but the FCA trumpeted the decisions as having been taken due to the individuals’ “non-financial misconduct”.

The FCA focused on its previously stated position that D&I (including reducing sexual and non-sexual harassment) went to the core of a firm’s threshold conditions and whether a person was “fit and proper”, which would cover these individuals’ offences.

However, there’s more to it than that.

There is no better way than to end with a quote from Marc Teasdale, Director of Wholesale Supervision at the FCA, from September 2020 (with my added emphasis):

“Truly safe cultures support … diversity with an approach to inclusion that enables employees to bring their whole selves to work, and that creates a safe environment for people to present differing views, challenge accepted norms, and even call out where things may be going wrong. It follows therefore that firms that seek out and welcome diverse and differing views are more likely to successfully identify and manage risks, be less susceptible to group-think, and generally make better decisions.

Newsflash: JWG task force to tackle SupTech/RegTech vision – Are you ready to join in?