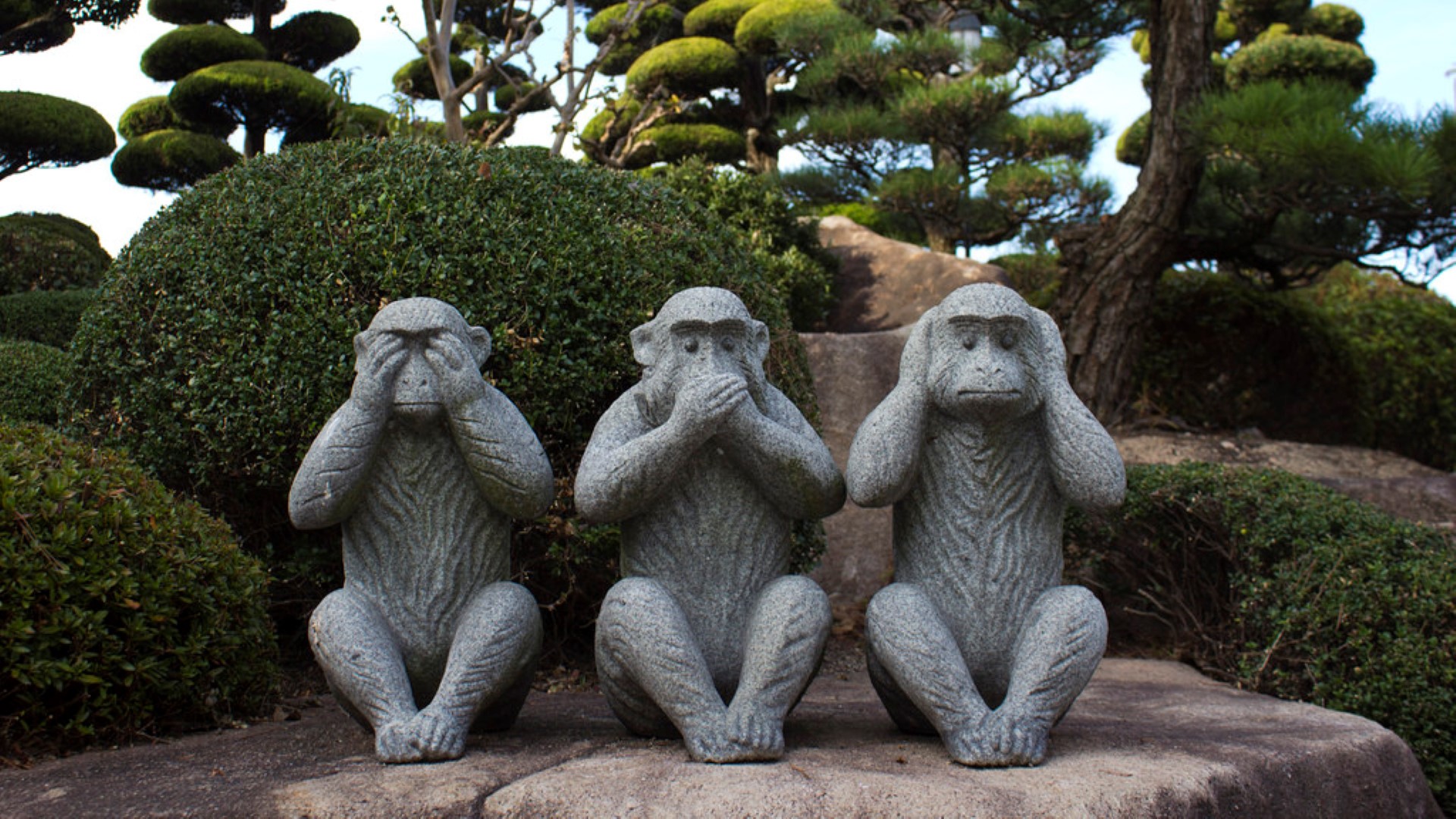 With both sides of the Brexit debate feeling the heat, and the countdown timer running out of sand, there is less than a week before the voting public of the United Kingdom converge on the ballot stations to decide whether they see a future in the European Union or whether they would rather bring to an end their 43-year relationship with the economic and political union.

In May of this year, JWG undertook a full-scale analysis into the implications that Brexit may have for IT and operations in the financial services sector.  The 26-page report, entitled “Brexit: changing out the engine of finance”, explores everything from the logistical issue of changing EU laws over to a UK model, through a focused examination of what it might mean for different rules currently in force throughout the industry, to an examination of the psychological toll that such a process may take and, finally, the overall assertion that RegTech and change management will be key to mitigating the possible negative effects that the Brexit ‘mother of all change programmes’ may have on British businesses.

With current poll predictions fluctuating wildly between Leave and Remain, we’ve witnessed the argument ramping up in intensity.  Fear-mongering and inflated facts have proliferated the discussion as both sides scramble to influence the undecided voters, who may just hold the key to a victory for either side.

However, at this stage in the game, there is a certain degree of Brexit fatigue on the part of the ordinary public.  News headlines have adopted a sensationalist tone and the media is littered with doomsday declarations.  With this is mind we, at JWG, have decided to boil down our argument into three key points that we feel every Brexit voter should consider before heading to the ballot station.

While the Leave camp have argued that the European Union has stifled growth with a restrictive and imposing regulatory regime, we have concluded from our research that there is certainly no guarantee of a reduction in the number of legislative measures, let alone any information to suggest that the regulatory burden would not, in fact, increase over time should the UK move away from a model of EU/UK collaborative governance.

With up to 60% of the financial services rulebook being derived from European law, the UK will need to develop a system of managing the migration process.  Regulations, Directives and even judgments from the Court of Justice of the European Union could all lose their significance if formal withdrawal takes place.  Measures will need to be put in place to save the current legislation until it can be formally reviewed and either reinstated in full under a national legal basis, reworked with alterations and then implemented nationally or rejected by UK authorities.  This will be a task beyond the remit of anything undertaken in the UK’s history.

Faced with this once in a lifetime project, we can make assumptions that opportunists, in government and in the industry, will utilise this chance to make sweeping changes to the legislative agenda.  Politicians and lobbyists could force through tweaks to the current unfavourable laws, however, with every alteration to the rules, the implementation burden will stack higher.  And, don’t forget, given the opportunity, the UK has a history of tinkering with EU legislation in a way that sets out to gold-plate certain rules which have been mandated at EU level.  For example, the UK’s intensive Senior Managers Regime was built upon the EU requirements to ensure the suitability of all members of a banks’ board.

This means that regulatory ‘red-tape’, which is so often bemoaned in the UK for stifling growth and innovation, may not be reduced and might even increase should Brexit be triggered on 24 June.

While the economic toll of Brexit has been explored extensively, one aspect which cannot be ignored is the psychological impact that a vote to leave the EU could potentially have.

There has been much discussion surrounding the jobs market should the UK vote out.  In the financial services sector, the City of London represents the leading global centre for cross-border financial and associated professional services.  This status is highly attributable to the City’s dominant position in the larger EU trading bloc, where the free movement of goods, services, workers and capital is guaranteed.  A loss of this status may mean that certain international businesses, which have made London their headquarters, could be forced to reconsider their location in order to access the free market uninhibited by different levies and legislative restrictions.  This leads to uncertainty for over 2 million individuals that work in the UK’s financial services and associated professional services sector.

Stress would become an inevitable consequence of undertaking such a large-scale system migration project.  The industry is already heaving under the weight of regulatory obligation in a post-crisis era, therefore, the pressure exerted by the Brexit process could push not only operating models and business models to the limit, it may also cause a crisis of disillusionment with individuals that will inevitably bear the brunt of the change management process.

Uncertainty will be a defining feature of a post-Brexit UK.  On 24 June, as the reality sinks in that the majority of the voting public has decided that the fate of the UK no longer lies with the European Union and the 27 other Member States, we can expect businesses and operations to falter in the wake of what could be an ambiguous future.  We’ve already witnessed these glitches in the fluctuating value of the pound in the face of uncertain poll results.

The exit process will involve the invocation of Article 50 of the Treaty of the European Union.  This is a new mechanism that was only ratified into EU law in 2009 and which has been, to date, unused by any EU state.  Other than Greenland in 1985, the EU has no record in managing a request to leave and, more than thirty years later, the Union is now a much more complex and expansive organisation – which may make exiting a much trickier process, especially for a country with the fifth largest economy in the world.

On top of this, the provisions in Article 50 are quite vague and nondescript, and much of the process will only be revealed when the procedure is put to task with problems being ironed out along the way.  The most crucial aspect, however, is that the two-year negotiating window will seal not only the UK’s withdrawal terms in stone, it will also provide the primary guidance on how the UK and the EU’s relationship will function post-withdrawal.

There is a lot at stake and so many uncertainties in relation to the withdrawal process that both sides of the debate can only make speculative assertions about how a post-Brexit UK will function.  Voters will need to reconcile the fact that the UK is facing the unknown should it vote to leave so, while there is the possibility of emerging in a stronger position than current predictions, it is entirely possible that we will be facing an uphill battle against unfavourable exit-terms and a scorned European Union.