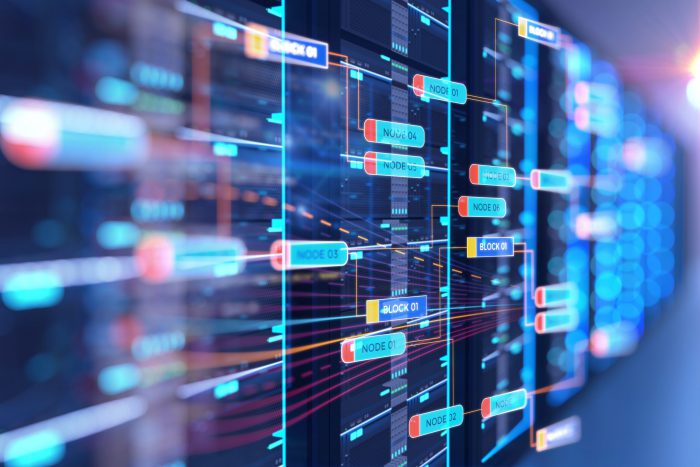 “Our programme will also rely on an ongoing commitment and resourcing from firms, though we are of course mindful of wider pressures including your own data programmes,” wrote Sam Woods, PRA chief executive and Nikhil Rathi, FCA chief executive in a February 23 ” Dear CEO” letter.

UK regulators will foot part of the bill but want industry to pay much more.

“We also recognise a large part of the cost of this change will fall on industry. The Bank is committed to providing resource for the design and delivery of these changes. But, as with current data collection changes, we expect that firms will need to invest multiples of what we invest in implementing these reforms,” said the accompanying policy paper “Transforming data collection from the UK financial sector: a plan for 2021 and beyond”.

The paper notes firms already struggle to get senior management support and budget for data work. It is one reason the risk data aggregation and reporting — failings in which were a key contributor to worsening the impact of the 2008 financial crisis — has not yet improved and despite the global systemically important banks (G-SIBs) being required to implement improvements set out in BCBS 239.

Whether UK regulators can impel banks to devote budget to data collection work is unclear.

“There’s a risk UK PLC isn’t viewed as a serious enough player on the international stage to move the dial with the chief executives that have the resources to contribute. They might think it’s an interesting effort but would like to see it joined up with other G7 countries’ strategies before diverting data experts onto the UK stage,” said PJ Di Giammarino chief executive at regulatory think-tank JWG.

Di Giammarino has advocated for common data standards for the last 10 or more years, highlighting the problem in his 2012 paper ” Dirty Windows: regulating a clearer view”. That paper said, in part, that unless some kind of standardisation is imposed from above, whatever information banks finally manage to submit is not going to provide the insight into market and systemic risk the regulators want.

Regulators could end up making future policy decisions based on a mishmash of data that will most likely be wrong. It is what data management and information technology experts call “Garbage In, Gospel Out”.

“This is a great effort which could lay out foundational thinking for the next generation of suptech standards. There has been wide recognition that new approaches are required and the BoE plan allows for exploration of domain specific languages, event models and even DLT technology’s role in the new reporting landscape. This is critical for the sector as both public and private institutions need better quality data without spending billions on it each year,” Di Giammarino said.

UK seeking to collaborate with banks and other regulators

The PRA and FCA will seek to build a team comprising mostly industry representatives to conduct this work.

“We currently estimate the team’s size to be between 10-15 people, of which 12 might come from firms. We expect the core team to be supplemented by part-time input from other staff from across the Bank, FCA and industry. We will need staff who have expertise and vision to contribute to designing solutions. In addition, to ensure the new changes work for everyone, we would like individuals who are directly involved in the current data collection process to provide feedback on issues and solutions,” its paper said.

Another aspect of the regulators’ plans is to collaborate with other stakeholders — regulators, vendors, firms — instead of trying to build the project entirely in house. That is a departure from regulators’ previous stance outlined in the January 2020 consultation which did not contemplate collaboration as widely. Now the UK will be open to solutions and ideas that have worked elsewhere.

“We don’t expect to deliver all the reforms alone or within a single programme of work that we lead. Rather, by being open and clear about the problems we face, and our possible solutions to these issues, others can invest in solving those problems too, and we can reuse their solutions for the benefit of the sector overall,” they said.