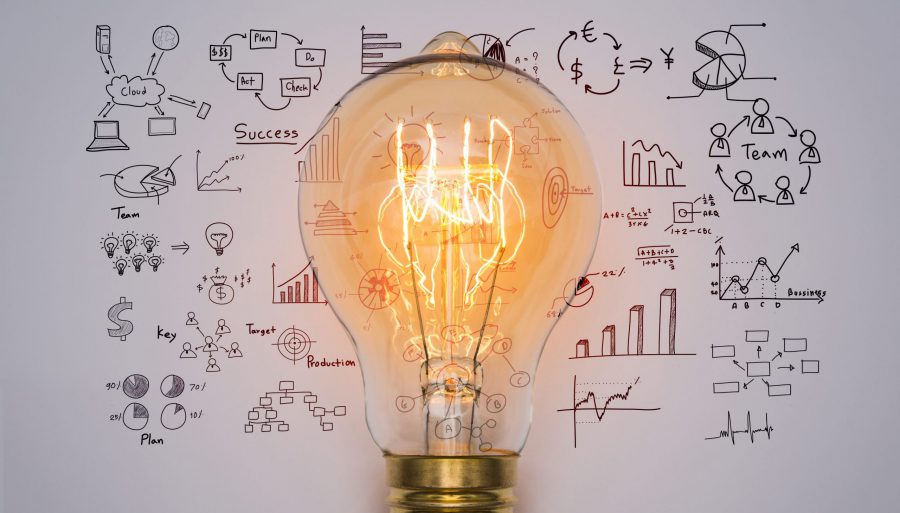 HM Treasury and the Financial Conduct Authority (FCA) have used FinTech Week to set out their regulatory support plans to make Britain more attractive to the financial technology sector. Rishi Sunak, Chancellor of the Exchequer, and Nikhil Rathi, the FCA’s chief executive, confirmed plans to take forward many recommendations made by the Kalifa review of UK fintech, specifically backing the creation of an industry-led Centre for Finance, Innovation and Technology, a market infrastructure sandbox, a “scale box”, the creation of a regulatory “nursery” as well as an export academy to help UK fintechs expand internationally. Sunak also announced plans for central bank digital currency (CBDC) taskforce.

“The steps I’ve outlined today, to boost growing fintechs, push the boundaries of digital finance and make our financial markets more efficient, will propel us forward. And if we can capture the extraordinary potential of technology, we’ll cement the UK’s position as the world’s pre-eminent financial centre,” Sunak said on April 19.

An official Treasury response to the Kalifa Review has not yet been published and the FCA is still working on its plans. A ministerial statement on Kalifa is expected soon.

“There’ll be a more formal response from government. They’ve been gracious enough to receive the report, and to accept it. I think this is about a formality to respond to it in its full part and say, ‘we like this we support that’. There might be things that they don’t like, but actually, let’s talk about what those are. So far the doors been opened by them, and they’ve been very willing to engage on all of the aspects of the report so I’m looking forward to the ministerial statement,” Ron Kalifa, who led the government-commissioned fintech review and former Worldpay chief executive, told a webinar yesterday hosted by Hogan Lovells.

There are more than 28 fintech industry bodies, which makes for fragmented landscape. Establishing the Centre for Finance, Innovation and Technology (CFIT) to coordinate these efforts was critical in terms promoting and maintaining cohesion, said Kalifa, who is working on its business plan.

“CFIT will do certain work across the ecosystem. It will have policymakers involved. It will have data providers. It will have incumbents, investors. It will have consumer and business groups, and importantly, fintechs themselves to create answers through a coalition model. It will allow us to address some of the challenges that we’ve got to adopt wherever they are along the value chain. And by getting different perspectives, different expert expertise, I think will produce better and more suitable and sustainable outcomes,” he said.

Dr Kay Swinburne, vice chair financial services at KPMG and a former member of the European parliament, who had a hand in writing the Markets in Financial Instruments Directive ( MiFID) and other key market infrastructure regulation, also contributed to the Kalifa review. To the move the dial on the digitization of financial services regulators needed to accept the existing regulatory framework may not allow firms to innovate and highlighting that in the report was an important part of that work, she said.

“Particularly on the digitization of financial services [there were] two announcements, already this week, one on the CBDC so that’s the central bank digital currency, where they’ve actually got a task force with HMT and with the Bank of England where they’re going to look at how they can lead in this space, which is exactly what we wanted them to do. So, I’m absolutely delighted, and I really hope, given how much work they’ve already done, this will be rapid. This won’t be a cautious wait for the rest of the world to catch up,” Swinburne said.

The other Treasury announcement Swinburne highlighted was a new sandbox to support private sector innovation, firms exploring how to use technology such as distributed ledger (DLT) to improve financial market infrastructure. HM Treasury will work together with the Bank of England and the FCA to deliver it. In addition, the Bank of England has launched a new omnibus account to allow access to innovative financial market infrastructure providers that can support delivery of faster, cheaper, 24-hour wholesale payment and settlement using central bank money.

“Why can’t the UK be the first place that does settlement of trades in a T+0? Because we have the technology that can actually allow us to do that. And that makes it much more efficient and allows cost benefits to us and makes us the premier place to come and trade, and to do your post trade as well. I’m delighted [with the] CBDC and the financial market infrastructure agreements and that they’re moving this forward at pace. It sends a really positive message to the whole world that the UK is going to be open for business going forward,” Swinburne said.

The FCA will take forward the Kalifa-recommended “scale box” as a package of measures to enhance the existing regulatory sandbox, “which has been invaluable for allowing start-ups to test new propositions, and to provide a one-stop shop for growth stage firms”, Sunak said. The scale box would support firms seeking to expand their offerings and grow their technology to meet greater demands on systems.

“The adoption of the scalebox is really helpful. We had [reports] from people who’d had a great experience of being in the sandbox, a great experience being in a start-up totally supported. As soon as they got authorizations, they felt that the help fell off a cliff and they just became like anybody else. They got put into the supervisory machine, so they lost the support of dedicated technology specialists, and the scale box proposals that both the Chancellor and Nikhil Rathi mentioned yesterday, obviously go a very long way,” said Rachel Kent, a partner at Hogan Lovells in London.

The FCA will launch the second phase of its Digital Sandbox, which it runs with the City of London Corporation. It will be tasked with enabling firms to test concepts that tackle sustainability and climate change-related challenges, helping to deliver a greener financial sector that supports the transition to net zero.

Rathi announced another new initiative, the regulatory nursery, plans for which should appear later this year.

“It will create a period of enhanced oversight as those newly authorised firms develop and grow used to their regulatory status. Currently, firms gain regulatory status and are treated in the same way as a firm with a long track record. The regulatory nursery will keep us in close contact with firms immediately post-authorisation so we can provide support and, where we need to, intervene earlier to steer firms in the right direction,” Rathi said on Tuesday.

The FCA will shortly begin allowing year-round applications to its sandbox and better advertise the support it offers those firms looking to build out their offering, he said.

“The additional support around both the regulatory sandbox — that’s now going to be continuous rather than in defined windows of being open, and also breathing even more life into the Digital Sandbox currently in pilot — both of those are great initiatives,” said Kent, also a contributor to the Kalifa Review.