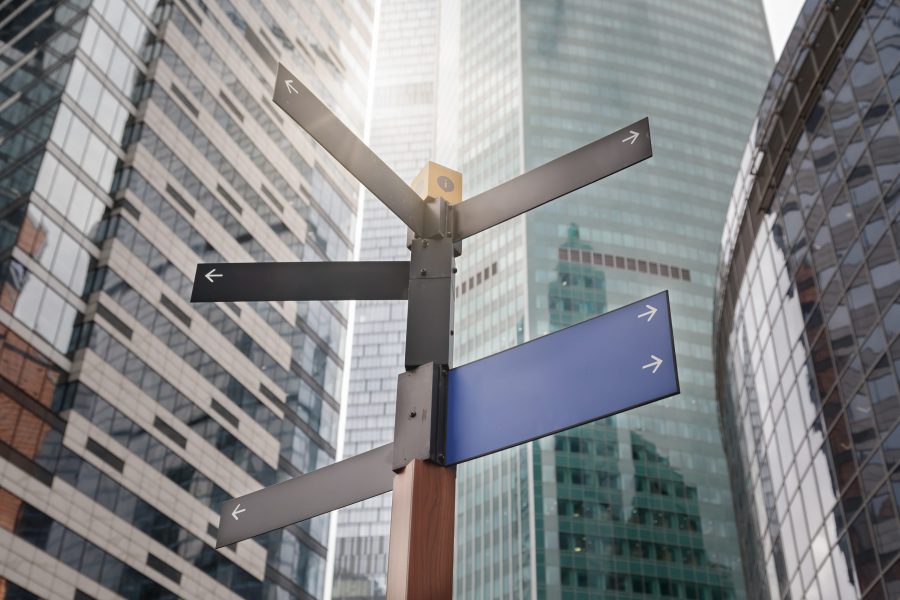 — at least two more from the FCA this year — including one contemplating the consequences of Libor transition for the Derivatives Trading Obligation (DTO). It also indicates work to be done on market data pricing. Both the DTO and market data pricing are part of the MiFID II regime.

The FCA’s Changes to UK MiFID’s conduct and organisational requirements ( CP21/9) consultation, published Wednesday, proposes changes to research rules and eliminating best execution reporting requirements. These changes mirror some, but not all, executed by the European Parliament in its MiFID quick fix package published in the Official Journal on March 1.

“This marks the start of wider work by HM Treasury and the FCA to reform capital markets regulation in a post-Brexit world. We expect to see changes to costs and charges disclosure for wholesale clients and the transparency regime, among other areas, shortly. But the proposals are also another example of UK and EU divergence. The FCA has gone further to address the compliance burden on best execution, while setting a lower exemption threshold for SME research. The difference in approach may create additional operational and compliance challenges for firms with a presence in both the UK and EU,” said David Croker, partner at PwC.

Libor and the DTO

In the European Union, the DTO as envisioned by MiFID II requires firms to trade certain classes of derivatives only on EU-authorised trading venues, or third-country trading venues certified by the European Commission as equivalent. The Commission has declined to deem equivalent any UK trading venues and the FCA’s approach has been to use its temporary transition powers to allow firms subject to the UK DTO to trade with, or on behalf of, EU clients that are subject to the EU DTO, on EU venues provided certain criteria is met.

Libor will cease to be published in most rates and tenors on December 31. The obligation in the DTO, which requires counterparties to trade certain derivatives on a UK trading venue, refers to legacy benchmarks such as Libor and Euribor, the relevance of that obligation will decrease as these legacy benchmarks get phased out. The upcoming consultation will therefore consider what derivative products should the DTO obligation apply to in future, for the DTO to remain relevant.

The FCA also announced further work forthcoming on market data access. High data costs have been a problem for firms since MiFID II was applied in January 2018. Firms have complained, for example, about post-trade transparency data not being freely available after 15 minutes as required and that pricing was not in line with MiFID’s reasonable commercial basis principles.

“We recognise that access to market data has remained a key concern among many market participants since MiFID II was introduced. Issues around it are much broader than RTS 27 and RTS 28 [best execution reporting obligations], which market participants do not find usable. We have recently consulted on market participants’ access to wholesale market data and are currently considering the feedback received. The Treasury intends to propose changes to those provisions of the delegated regulation. Our proposed Handbook changes take into account possible changes to the delegated regulation. We might need to revise these depending on the exact changes the Treasury may propose in due course and whether or not those changes become legislation,” the FCA said in the quick fix consultation.

“We continue to support the objective of MiFID II for consolidated high quality market data to be available to market participants. Our CFI will help us to assess the appropriate regulatory actions we should take. We want to understand from stakeholders if there are any features or factors that makes market dynamics or accessing or using data in the UK different to the EU,” it said.

The EU’s MiFID quick fix package set out some changes to research requirements specifically, allowing firms to bundle costs for research and execution with respect to small and mid-cap issuers, whose market capitalisation does not exceed 1 billion euros. The

FCA made a narrower change for research for SMEs with market capitialisation of £200 million and below, but added exemptions for fixed income, currencies, and commodities (FICC) research and independent research firms.

“We propose creating an exemption from the inducements rules for third party research that is received by a firm providing investment services or ancillary services to clients, where it is received in connection with an investment strategy primarily relating to FICC instruments. We propose to allow FICC research to be rebundled,” it said.

The FICC changes have been deemed to be one of the most attention-grabbing proposals in the FCA’s package.

“The ability to re-bundle certain SME and FICC research should result in enhanced buy-side access to important information on those asset classes, but is unlikely to prompt a fundamental reverse to the downsizing of sell-side research functions that followed the original MiFID II unbundling reforms,” Croker said.

Produced by Thomson Reuters Accelus Regulatory Intelligence on 4 May