Article
Waking up to the power of RegTech? 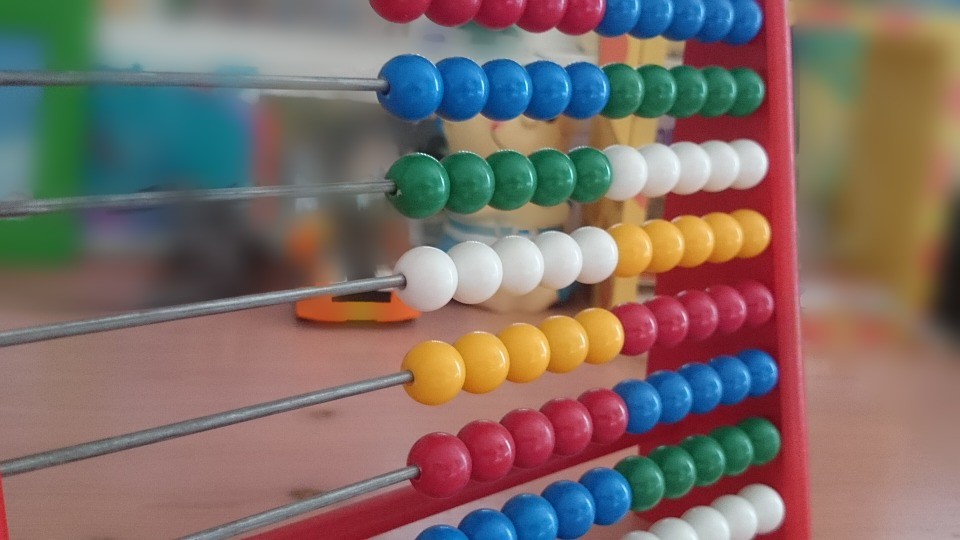 The past year has been illuminating for the RegTech market, the past twelve months has seen an increase in discussion on the application of technology to regulatory compliance. We have seen action from the regulators, including the FCA’s recent TechSprint in which we at JWG were involved, and major regulatory initiatives, most notably MiFID II, driving the market towards adoption as well as other regulatory forces impacting on the emergence of RegTech. The continued development of standards to support these efforts and collaboration between all sides of the industry will be key as we look forward to the next year.

As JWG research has shown, the breadth of global RegTech collaboration involving regulators alone is quite impressive, covering a wide array of initiatives:

The RegTech Council defines ‘Regtech’ to be the application of new technology to regulation-related activities in order to shift them from analog-era to digital and computational models and, thereby, to gain dramatic increases in effectiveness, efficiency, and scalability for the benefit of industry and wider society.

However, the effective implementation of these RegTech approaches is currently seeing important challenges including:

But what about how firms are actually using RegTech to comply with new regulatory demands right now?  The regulation on everyone’s mind, of course, is MiFID II, implemented 3 January 2018, which has demanded huge changes to operations and compliance in wind-ranging ways.

Firms have been racing to interpret obligations from MiFID II and get their systems ready, although many firms still felt unprepared to meet this deadline, and so a key focus for RegTech solution providers has been aimed at meeting the challenge provided by this regulation.

RegTech has emerged to provide the efficiency and transparency necessary for complying with regulatory obligations that legacy systems cannot.  The FCA described RegTech as ‘the adoption and use of technology to assist financial services firms to understand and meet their regulatory requirements more efficiently or effectively’.  One of the things which RegTech can bring to the table is the ability to understand and simplify large quantities of unstructured data, from a variety of sources and compute the findings, providing the ability to show the regulator information in a variety of ways with a clear data trail.

Compliance monitoring and risk reporting RegTech solutions provide consistent information on the validity of transactions and positions.  These technologies move us from a legacy siloed approach to a holistic one- providing efficiency and security.  Institutions are already employing technologies such as artificial intelligence and big-data analysis is being used to monitor pre- and post-trade compliance.  Requirements under MiFID II are being fulfilled by the creation of breadcrumbs for trade decisions throughout the execution process.

Even MiFID-focused RegTech innovators, however, face large barriers to entry into the firms.  One of the most obvious challenges is in assurances from the regulator and conjointly, funding.  Many investment firms are looking for further approval before investing in this technology.

Of course, MiFID is just one of the big change drivers in the market right now. JWG analysis has shown there are five forces at play in 2018:

What will these forces yield?  It is too early to pick the winners, but one thing we know for sure, the winners will be heavily involved in industry collaboration, intelligent conversations about what it takes to get up the RegTech mountain, and standards.

This topic and a great deal more will be discussed at our third RegTech Capital Markets Conference on 7 March 2018, registrations have topped 300 attendees from over 65 investment firms, regulators and standards bodies.  This is set to be the best RegTech event of 2018 and with this level of senior attendance you really don’t want to be missing out.  There is still time to buy a ticket, which can be purchased via this link: http://regtechconference.co.uk/register/ .  Better still, if you are employed as a senior manager at an investment firm you get in for FREE.