Article
What has AI ever done for us? 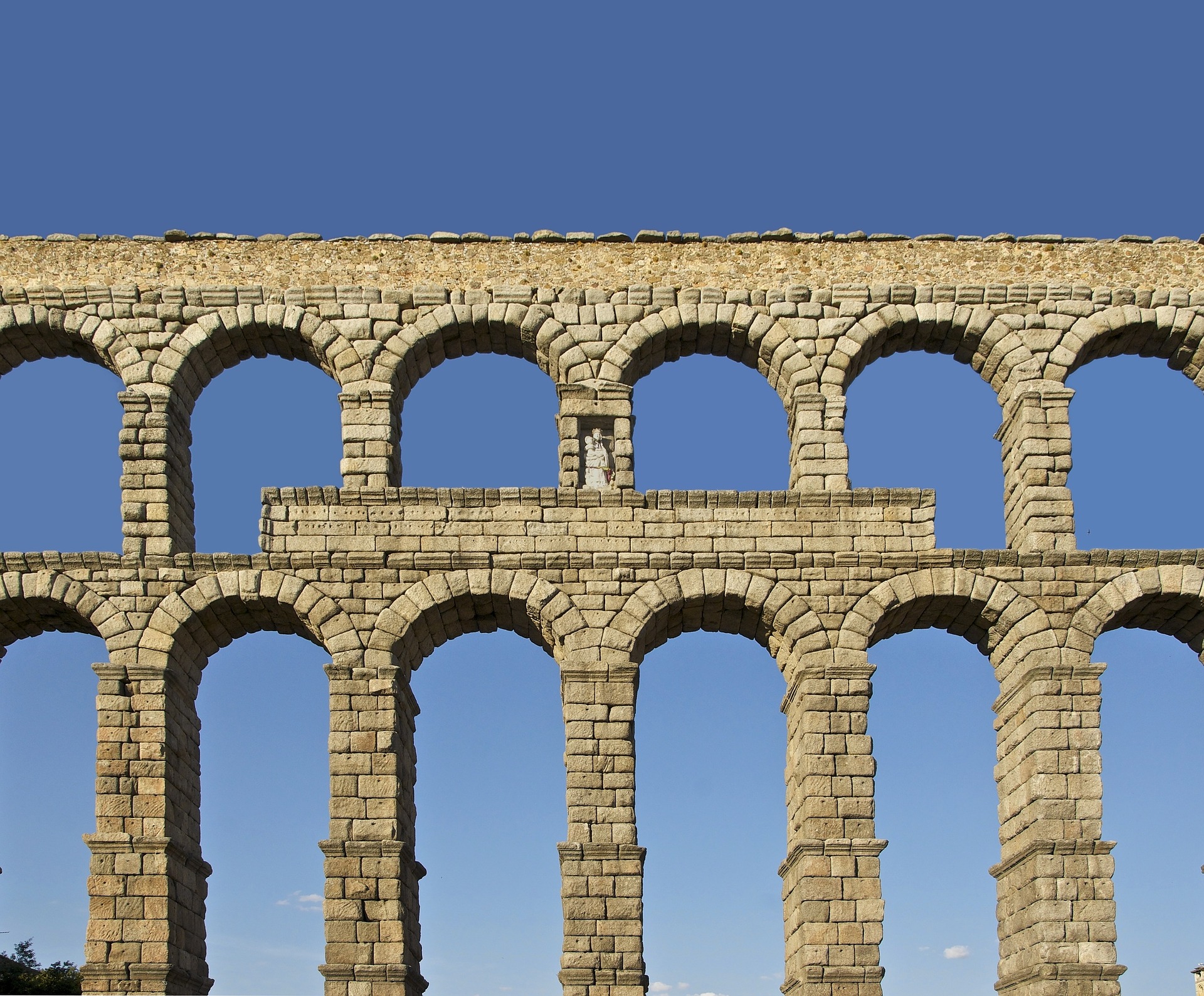 This piece looks at the developing role of Artificial Intelligence in Legal Services.

At the moment, legal AI is at the “frothy” part of the hype cycle. It’s a bit like the scene What did the Romans ever do for us? in the film the Life of Brian, but in reverse. The scene’s premise is that the Romans did little, but of course they did a lot. Legal AI promises a lot but at the moment has delivered little. This isn’t surprising as we’re just at the start of the machine learning era. Somewhat frustratingly, while a decade from now it will be obvious in hindsight that the world beater was going to be “X”, right now we don’t know what that “X” will be.

Frothy AI today calls to mind the dot.com bubble. At the height of the bubble, when share prices peaked in March 2000, only 5% of the world’s population was connected to the internet. It wasn’t until five or ten years later that the combination of Mobile + Social + Cloud + Data emerged as the world beater (the dot.com “X”), and it’s only this year that more than half of the world’s population now have an internet connection. Looking back at the dot.com bubble in this way shows two things: first, it’s only change at huge scale that really moves the dial, and second, it’s difficult to see what that change will be at the height of a bubble.

Client requirements are driving change in the provision of legal services

In the legal services world, client requirements for greater efficiency, higher productivity and lower cost are driving change at greater scale than ever before, both in-house and in law firms. Underpinning this is the “Rule of 3”: the constant that legal resourcing externally costs 3 (1 for salaries, 1 for indirect costs and 1 for profit) but internally costs 1 (or 1 plus: salaries and lower indirect costs). The combination of client requirements and the Rule of 3 have driven a big increase in the ratio of in-house to private practice solicitors (from 1:12 in 2000 to 1:5 in 2017) and this trend doesn’t look like running out of steam any time soon.

We are now beginning to see a lot of AI-driven change that, although not directly related to legal services, will have an increasing impact on our working lives. AI is routinely being baked into software functionality of all types, and we’ll soon start experiencing change at this mass market level in areas such as:

How and how quickly will AI drive change in the delivery of legal services?

For B2C legal services (for example, wills, debt collection, personal injury and conveyancing), AI and automation will continue to drive change at increasing scale. For B2B legal services, current AI use cases centre on repeatable, standardised components of particular types of projects (for example, contract automation, compliance, discovery in litigation, and due diligence in corporate and finance projects). Law firms have taken an early lead in this space, with most of the large firms now having announced deals with the main providers: RAVN (acquired by iManage in May 2017), ROSS, Kira and Luminance.
Like all new IT implementations, AI deployment in law firms isn’t easy and there are several hurdles to overcome, including:

However, perhaps the main inhibitor to AI adoption in a law firm is cultural. While senior management, support staff and junior lawyers may be enthusiastic, getting the partner cohort onside is likely to be far more of a challenge.

It is possible that law firms are not the natural home for AI at scale and other companies, such as the Big Four, who are all at least ten times bigger than the largest law firm and therefore better able to invest, may be more suited to this type of work. Legal process outsourcers (LPOs) and companies that provide AI as a Service (AIaas), such as Thomson Reuters, are also likely to provide competition in this space.

Over time, application programming interfaces (APIs) may enable in-house lawyers to connect their legal team, law firm, LPO and AI platform to communicate project data seamlessly, which will provide them with more control over output and cost.

Two recent reports have focused on AI use in-house and found that, although law departments do not underestimate its potential, they are not currently racing towards AI adoption either. A September 2017 survey found that GCs were cautious about advocating AI without clearly proven operational and efficiency advantages, and wanted their law firms to do more.

In October 2017, a Thomson Reuters survey of 200 in-house lawyers found that the main hurdles to AI adoption in-house were cost, reliability and appetite for change. This meant that AI in-house was set for a “long arc of adoption” because “it will be difficult to sell AI to the current and next generation of GCs.” Only 20% of respondents thought that AI would be in the mainstream in the next five years, 40% said it would take ten years, and the remaining 40% thought it would take even longer.

As ever, from this frothy point in the cycle, the trick is to avoid overestimating short-term change and underestimating long-term change. And the likelihood is that someone out there already has a good idea of what legal AI’s “X” world beating application at scale will be.