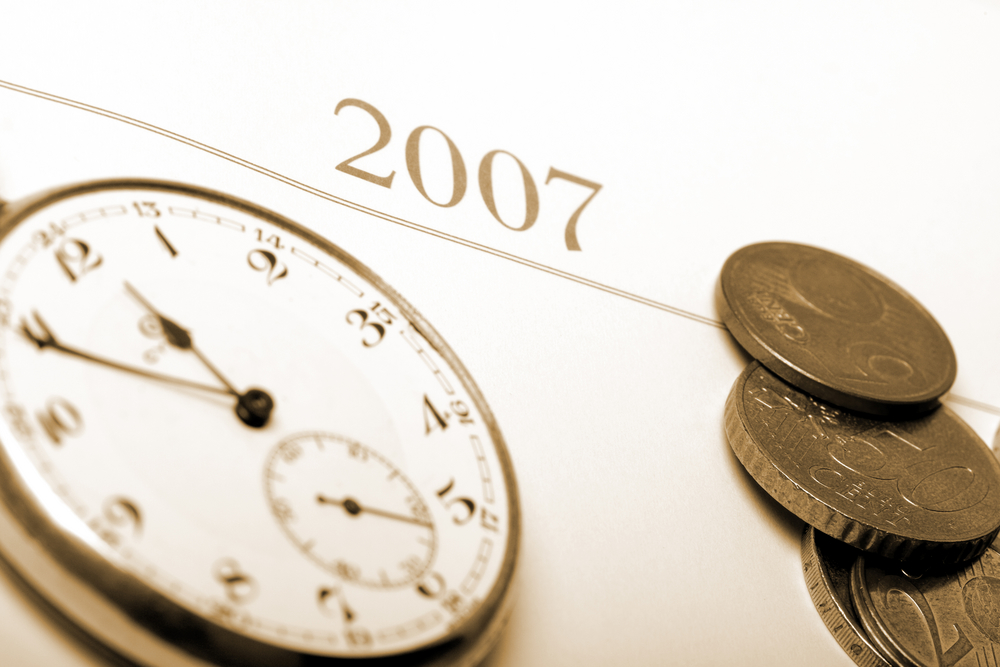 It has now officially been announced that the European Commission will reject ESMA’s application for a delay of Exchange Traded Derivatives (ETD) for the scope of EMIR.  Consensus among trade associations, conference attendees speeches from regulators all indicate that this is case.

This means that we won’t have the luxury of a longer MiFID II implementation window to sort out how to do it. It is very likely ETD reporting will start in some form or another in February 2014 whether we are all ready or not.

Perhaps this is good news in the long run: Though the quality of the reports will be dubious at best, given the timing it is quite likely that senior management might take note of the need to get on with the rest of the operational and technolgoical changes required in the trading space next year.

With the final issues being hammered out in trialogue, and the plenary session set for next month, MiFID II is looking closer than ever.  Once the primary texts are finalised, it is likely that technical standards will quickly be released, since rumour has it that they have already been drafted.

This means that, in a worst case scenario, firms could be looking at a total of six months before having to implement MiFIR, though MiFID itself will be slightly longer due to the need for Member States to transpose the Directive into national law.  But, given this potentially short timeline, how are firms preparing for MiFID?

A recent JWG survey indicates that only around 50% of firms currently have budget allocated to MiFID, whether that’s money for legal and regulatory analysis or for implementation.  On the plus side, some elements of firms’ EMIR programmes may move them closer to EMIR compliance.  But without a comprehensive roadmap and gap analysis between the two sets of requirements, firms will not see the forks in the road coming.

However, an overwhelming majority, 68% of respondents foresaw that EMIR would have a ‘high’ impact on their MiFID II implementation.  This impact mainly stems from new requirements to trade certain ‘liquid’ derivatives on exchanges and overlaps in the reporting obligations.  Requirements such as these threaten to force firms to dig up the foundations they have laid only recently in order to become EMIR compliant.

Furthermore, the New Year will see firms battling with other regulations – such as CRD IV and the AIFMD – meaning that the budget and resources available for MiFID will be under increased demand.  In addition to this, some deadlines will occur earlier than expected, such as the ETD reporting deadline under EMIR.  And therefore, it is vital that firms get ahead of the changes and identify what needs to be done now to adapt to the new MiFID regime. 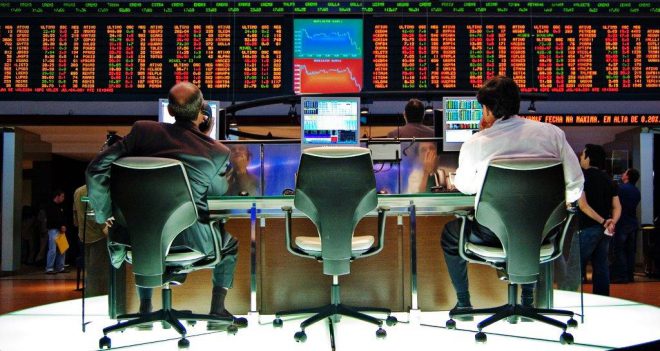 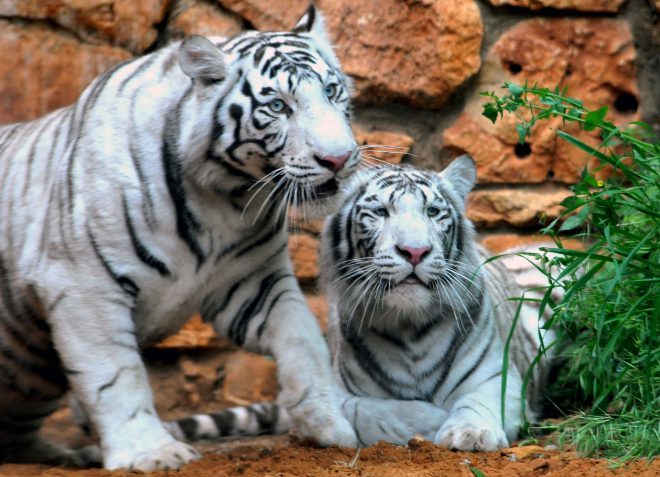 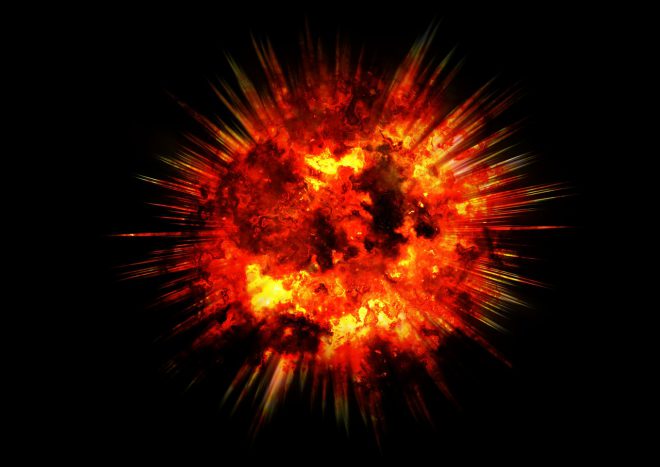 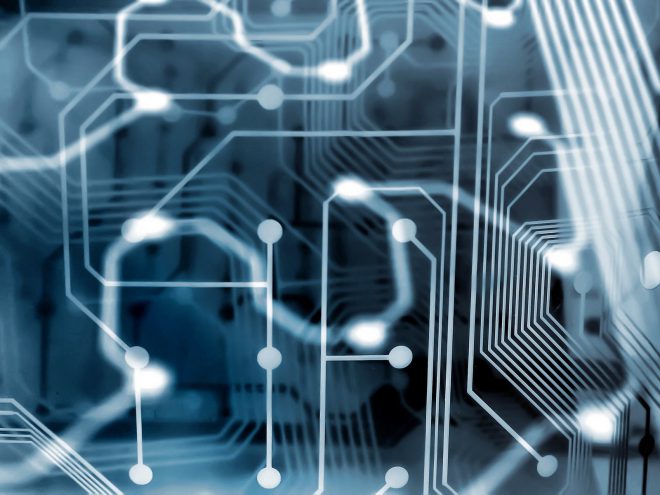 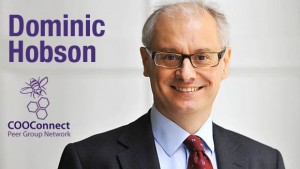