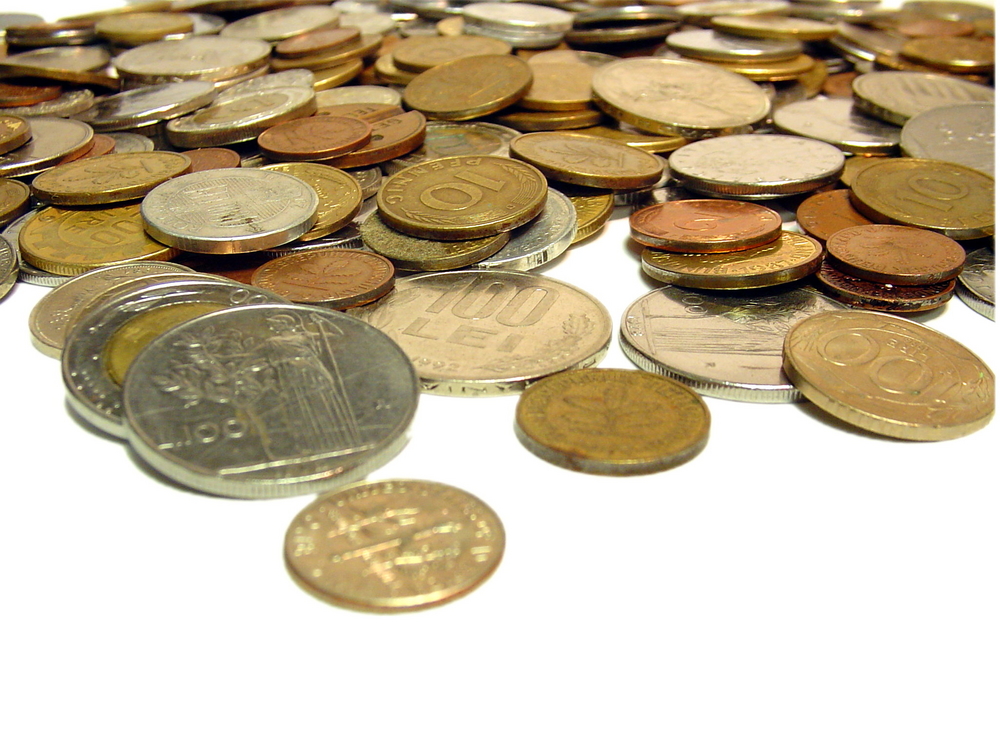 In its Macroeconomic impact assessment of OTC derivatives regulatory reforms, published on 26 August, the BIS have estimated the additional annual global cost of reforms as between €15 billion and €32 billion.  This huge cost, and the difference between the lower and upper brackets, makes clear the case for getting OTC reform implementation ‘right’ (see our article on getting EMIR right).

The BIS has estimated the aggregated costs of obligatory OTC clearing (EMIR, Dodd-Frank etc.), holding additional capital against OTC derivative transactions (Basel III) and the subsequent increased clearing fees.  For the first set of costs, the BIS estimate the cost of additional margin requirements, default fund contributions and haircut adjustments to amount to between €6 billion and €17 billion, a rise of 100-600%.  Meanwhile, the cost of holding capital against OTC trades via the CVA charge, which is much greater overall, is predicted to increase 100-150%.  Combined, this would place the total annual cost to the industry of clearing, posting collateral and holding capital against OTC derivatives somewhere in the region of €29 billion to €46 billion, up from €14 billion pre-2013.

Clearly these estimates have a broad variance and depend on certain assumptions, such as how regulators exercise their choices (like the choice of whether to bring securities financing transactions into scope of CVA or not).  They will also be greatly impacted by how firms choose to solve for issues like the challenge of client classification for clearing and, in Europe, capital holding purposes.  It’s perhaps telling that the BIS leave out one-off implementation costs and fines, but the assessment makes clear the longer term costs of a short term, tactical solution to these problems. 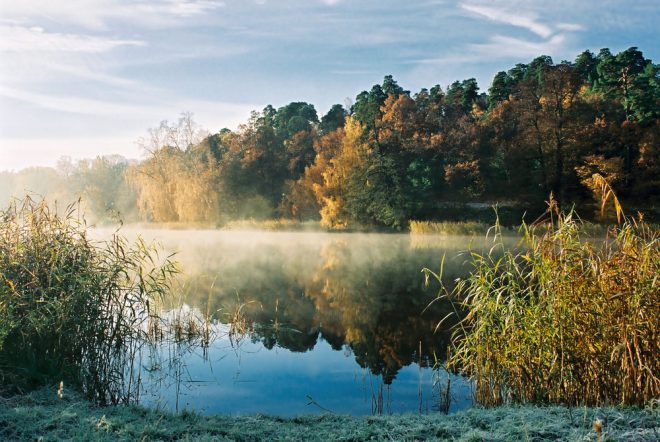 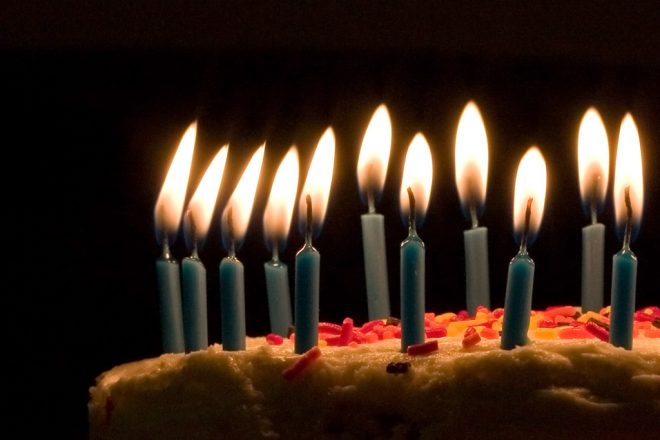 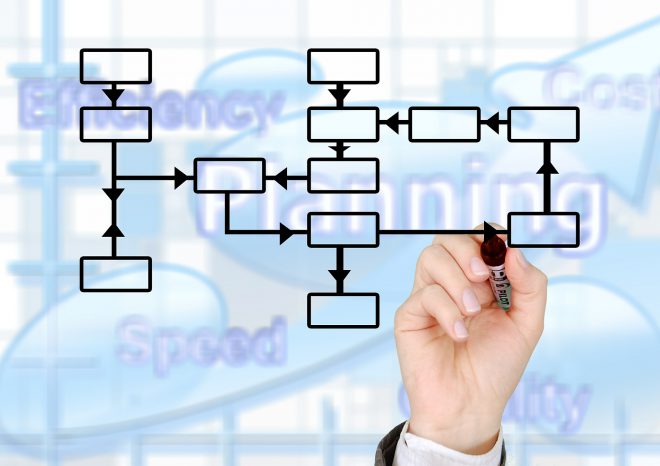 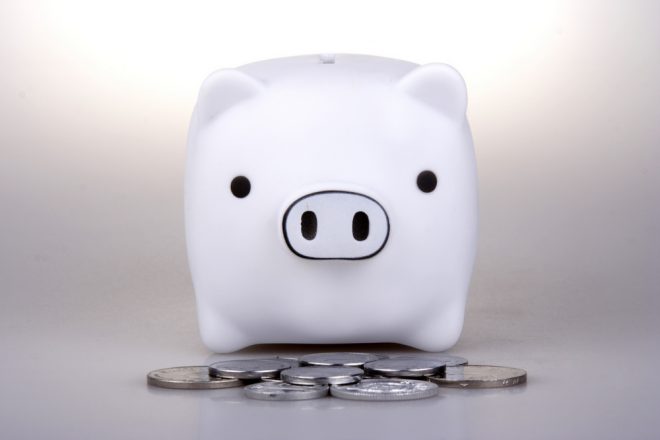 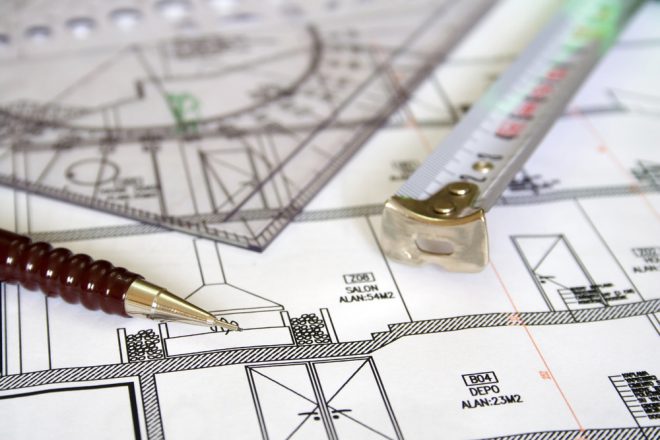 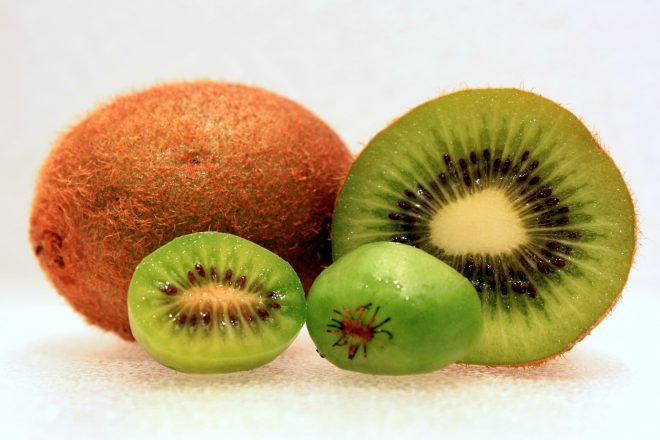