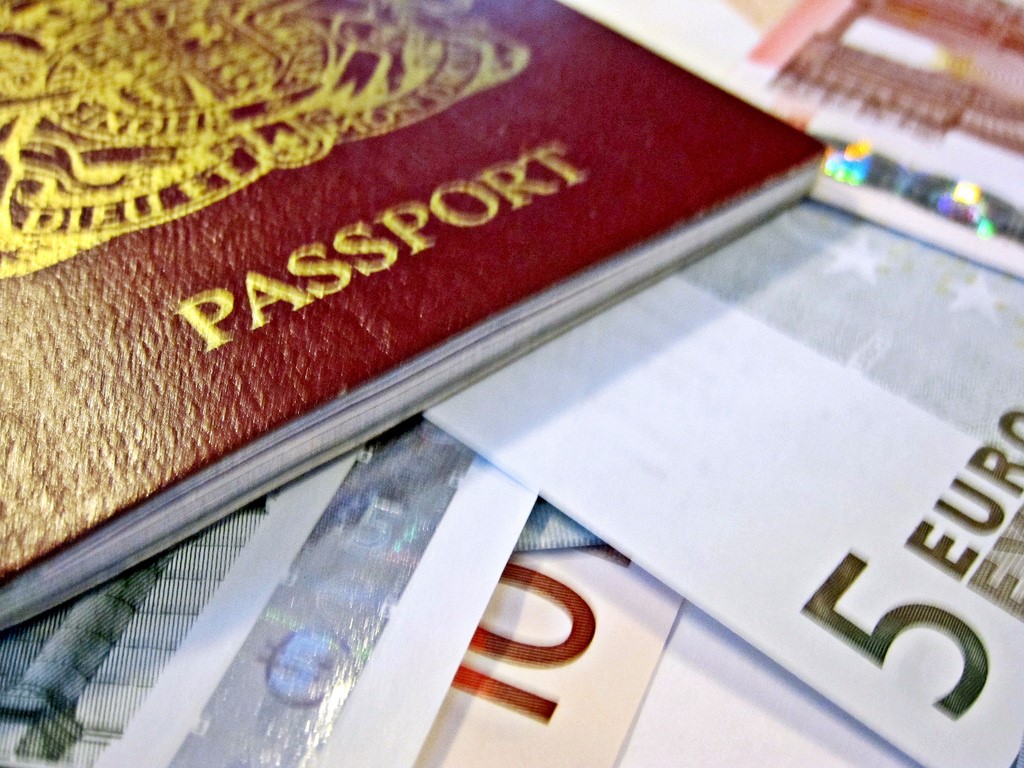 On 18 July 2016, ESMA, the European Securities and Markets Authority, published its advice to the European Parliament, the Council and the Commission on extending the Alternative Investment Fund Managers Directive (AIFMD) passport to 12 non-EU countries: Australia, Bermuda, Canada, the Cayman Islands, Guernsey, Hong Kong, the Isle of Man, Japan, Singapore, Switzerland and the US.  This extension would allow AIFs in non-EU countries the opportunity to market their products within the EU, and allow the purchase of such products from market participants in Member States, so it is clear why many market participants in both the EU and in the considered countries are eager for such a change.

ESMA has already published advice on AIFMD passports to six non-EU countries (Guernsey, Hong Kong, Jersey, Switzerland, Singapore and the US) and was subsequently requested by the Commission to assess a further six countries – and in more detail.  ESMA explains that the criteria used for this detailed assessment were under the following categories: monitoring of systemic risk; investor protection; market disruption; competition.  In addition to this, ESMA considered whether the Memorandum of Understanding (MoU) between ESMA and the non-EU regulator is efficient and that NCAs (National Competent Authorities) report positive experiences. For each country, ESMA’S advice explains their verdict for each assessment condition: “no significant obstacles”, differences that are “not seen as a significant obstacle”, verdicts with conditions, and “no definitive advice”.

ESMA appears to have had worries with extending the AIFMD passport to the US, based on the relatively significant differences between it and the EU.  There are several areas in which there are very few concerns; the US is described as having “no significant obstacles” for monitoring of systemic risk, for instance.  The MoUs are in place and work well and, overall, most of the rules in the US are comparable with those in the EU.  Although ESMA acknowledges that there are differences between investor protection in the US and the EU, this is “not seen as a significant obstacle”.  For market disruption and competition, however, ESMA identified some worries regarding market access.  For funds marketed by managers to professional investors which do involve a public offering, the extension of the passport could risk an un-level playing field due to registration requirements under US regulations.  Were the AIFMD passport to be extended to the US, ESMA offers potential options for legislators, such as only allowing those US funds dedicated to professional investors not involving any public offering to be marketed in the EU, or only allowing the AIFMD passport to be extended to US funds which restrict investment to professional investors as defined in AIFMD.  It seems likely that US AIFs would only get access to the EU markets along with a set of limitations, which would need to be discussed and considered before it would go ahead. Considering the significant levels of activity between the EU and the US markets, hopefully a fair agreement will be reached.

For Hong Kong and Singapore, if the scope is restricted only to AIFs, then ESMA considers there to be no significant obstacles.  But, in the case of UCITS (Undertakings for Collective Investment in Transferable Securities), both countries are potentially problematic.  The SFC (Securities and Futures Commission of Hong Kong) operates a regime (AIR, Acceptable Inspection Regime) concerning access of retail funds which includes UCITS and only 3 EU Member States are considered to be AIR.  There is a similar situation in Singapore, where very few EU Member States are deemed “recognised” by MAS (Monetary Authority of Singapore).  This poses a problem for UCITS in the two countries but, should the scope be restricted, then ESMA considers there to be no significant obstacles to the extension of the AIFMD passport.  This is another area in which potential limitations and conditions would need to be discussed, although there does seem to be a qualified positive outlook.

In the case of Australia, ESMA considers there to be no significant obstacles for monitoring of systemic risk and, despite the existence of differences between the EU and Australia in this regard, no significant obstacle for investor protection either.  ESMA offers a qualified verdict on market disruption and competition, reporting that there are no significant obstacles for either, provided that the “class order relief” which currently only applies to some Member States, is extended to all. Currently it is only available to UK and German fund managers, although ASIC has indicated that they would be amenable to discussions to extend the “class order relief” to other Member States as part of a reciprocal relationship.  This suggests a positive outlook for the possibility of Australia gaining an AIFMD passport in the future – an exciting opportunity for both Australian and EU investors.

ESMA reports that, for both Bermuda and the Cayman Islands, no definitive advice can be given. Although Bermuda is deemed to have no significant obstacles with regards to competition, market disruption and monitoring of systemic risk, until the final version of their AIFMD-like regime is available, their levels of investor protection and effectiveness of enforcement are unknown. Similarly, for the Cayman Islands.  It is for these reasons that, currently, ESMA cannot offer clear advice for either country.  This suggests that it is unlikely that an AIFMD passport will be extended to them at any time in the near future.

The Isle of Man does not currently have AIFMD-like regime and ESMA states that this makes it difficult to assess whether there will be issues if a AIFMD passport were to be extended.  Although they have determined that there would be no significant obstacles to market disruption and monitoring of systemic risk, it is difficult to assess investor protection and effectiveness of enforcement.  Another issue arises with regards to UCITS as only a few Member States are deemed “designated territories”.  This is an issue that is only relevant to funds that are offered to retail investors, however IOMFSA (Isle of Man Financial Services Authority) did say, according to ESMA, that they would consider extending the list of countries that are considered to be “designated territories”, which would solve this issue, if not the more problematic lack of a regime.  Because of this, ESMA has not given definitive advice.  This is another country in which an AIFMD passport seems to be a more distant likelihood.

There were other non-EU countries on which ESMA gathered intelligence regarding investor protection, competition, potential for market disruption and monitoring of systemic risk in reference to the extension of the AIFMD passport.  However, either because their interaction with the EU is not sufficiently high to justify detailed assessment, or because no MoU has been agreed between ESMA and these authorities, they have not been assessed in detail at this time.  The countries in this category are Malaysia, Egypt, Chile, Peru, India, China and Taiwan.

The Advice from ESMA is very positive for Canada, Guernsey, Japan, Jersey and Switzerland, and it seems that ESMA’s guidance could lead to AIFMD passport considerations for them in the future. For the limited scope of AIFs, the advice is also positive for Hong Kong and Singapore. Australia would require the “class order relief” and there are some options for negotiating the potential issues in extending the passport to the US.  For Bermuda, the Cayman Islands and the Isle of Man, no overall advice has yet been offered due to the issues stated, implying that they are unlikely to gain an AIFMD passport anytime soon. Following the publication of this document, the European Commission, Parliament and Council will consider the advice and decide whether the AIFMD passport will be extended and, if so, how this will occur.  Discussions may be sparked with those countries which need to make changes in order for safe passport extension to occur and, at some point in the future, AIF products from several of these will hopefully be available to EU Member States.  This will no doubt present attractive future opportunities and market participants globally will be keen to take advantage. 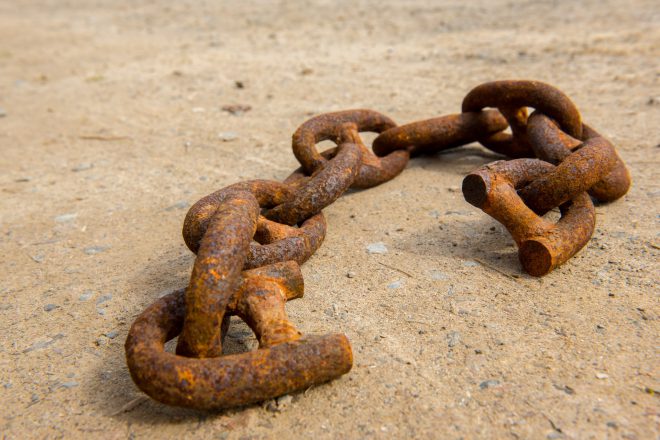 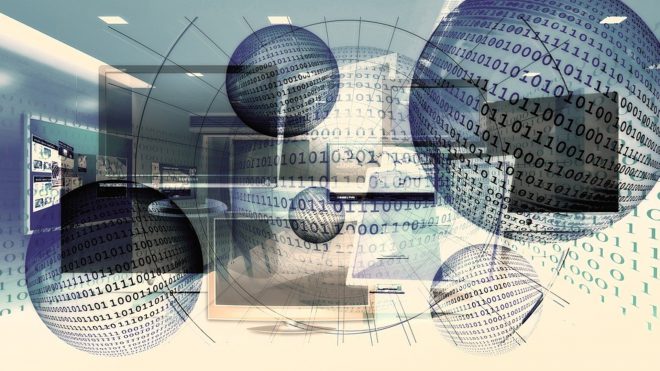 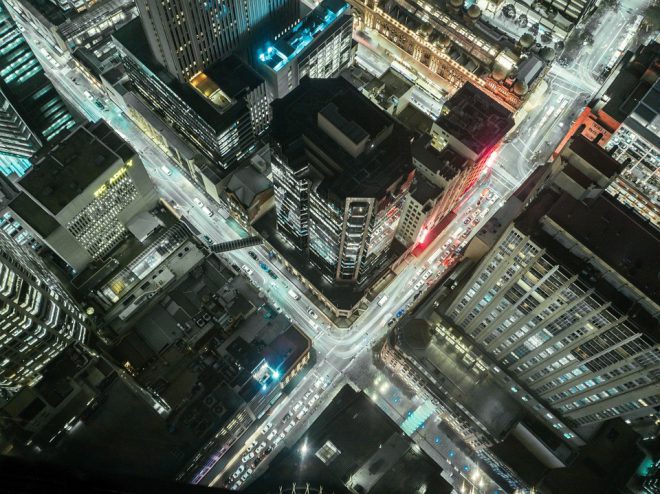 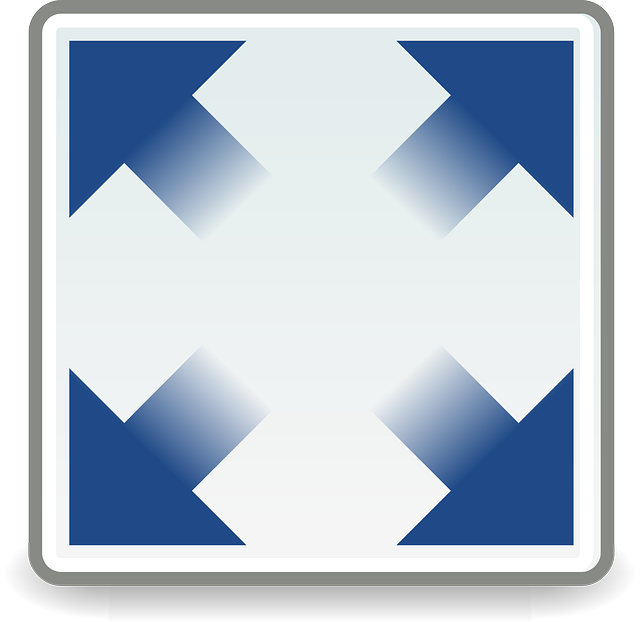 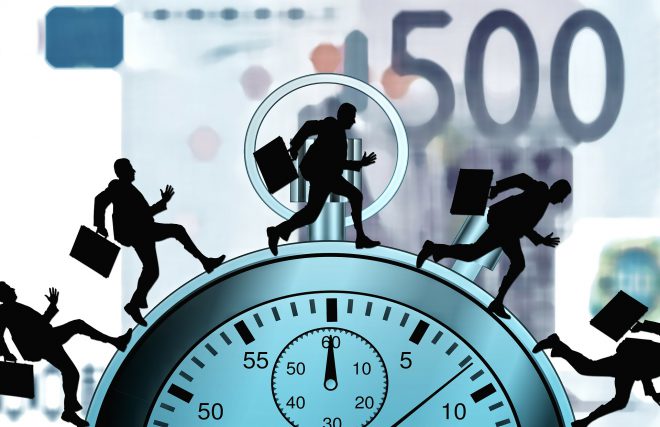