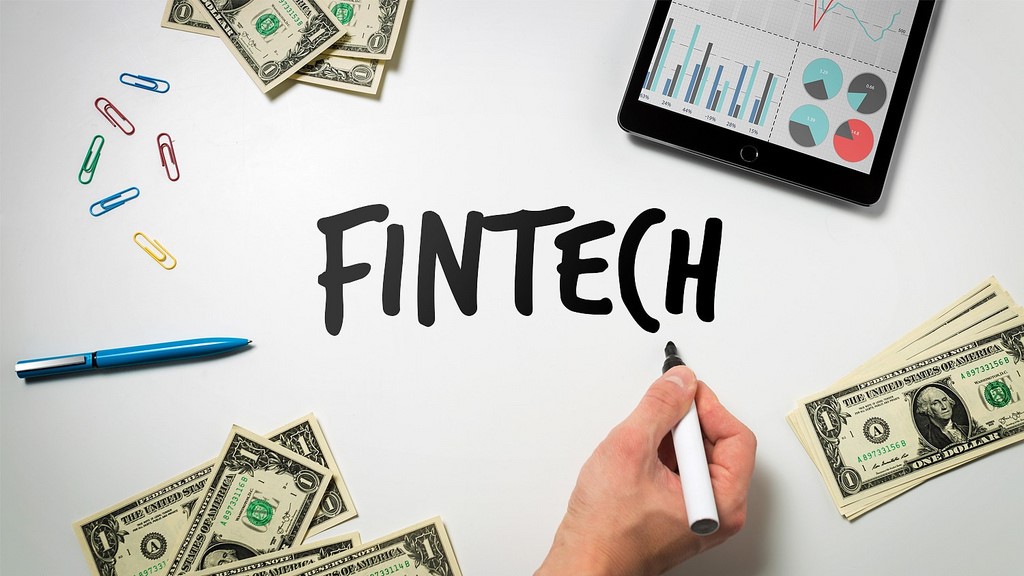 Now seems to be the time for vital standards discussions on financial services technology.  But perhaps the overarching questions for a global industry like FinTech are: who sets the standards and how?

Of late, bodies like the EC have begun asking such questions, for example in their Q2 FinTech consultation.  Our view is that we should encourage the use of the existing, global standards process which has served the industry for decades – and can help FinTech companies, financial institutions and regulators work from the same, open book.

The consultation ‘on Fintech: a more competitive and innovative European financial sector’ from the EC ran from 23 March to 15 June 2017.  Its aim was “… [to seek] input from stakeholders to further develop the Commission’s policy approach towards technological innovation in financial services”.  It covered a variety of topics, such as artificial intelligence and big data analytics, recording, storing and securing data and distributed ledger technology (DLT).  But most interesting to us was the section of questions on standards.

There were several key questions relating to standards in FinTech, such as: “Is the development of technical standards and interoperability for FinTech in the EU sufficiently addressed as part of the European System of Financial Supervision?  Is the current level of data standardisation and interoperability an obstacle to taking full advantage of outsourcing opportunities?”

In general, these questions give us a chance to consider the role of the regulator in developing standards, and how they should approach FinTech.  Some could argue that the EC and ESFS should be focused on outcomes in their supervision of Fintech, and remain technology agnostic.  This hands-off approach would void regulatory requirements specifically targeted at FinTech institutions.  Proponents of this view note the opportunity for innovation to flourish in a pro-competition environment, whilst ensuring safety and compliance.

However, as we have often noted on these pages, standards are key for managing systemic risk, as is encouraging opportunities for nascent FinTech.  The focus on the usefulness of standards in these spheres and the need for them is highlighted and framed as a focus for the EC and other standards setting bodies.  FinTech is global and, therefore, not suitable for jurisdictional standards in general.  Such standards should only be used as a last resort after options for using global standards have proved fruitless.

We would encourage the EC to promote and mandate the adoption of global standards for a couple of reasons: 1. FinTech is global and 2. existing models, such as the ISO (International Organization for Standardization) model, could fit well for achieving the consultation’s goal.  On the first point, there are so many products that are cross-jurisdiction by nature, like data processing and settlement reconciliation, that the only sensible option is to move towards global standards.  On the second, the models such as ISO’s meet the description of competition-friendly standards: “participation in standard-setting must be unrestricted’; ‘procedures for adoption of standards must be transparent”; “access to standards must be granted on fair, reasonable and non-discriminatory terms”.

In response to the second part of the question on data standardisation, the answer seems to be having a process for developing and maintaining standards that is both agile and adaptable.  This allows scope to address issues with data standardisation and interoperability as they arise.

Other interesting questions raised on standards were: “In which areas could EU or global level standards facilitate the efficiency and interoperability of FinTech solutions?  What would be the most effective and competition-friendly approach to develop these standards?”.  Working towards international standards is a positive goal in the industry as they are, by their nature, competition friendly but they do require systems in place to enable a level playing field, and an open and inclusive process for developing a new standard.

The final questions on FinTech standards were “Should the EU institutions promote an open source model where libraries of open source solutions are available to developers and innovators to develop new products and services under specific open sources licences?  What other specific measures should be taken at EU level?”.  The answer to the first should probably be ‘yes’, but with a request for a clearer definition of what exactly is meant by ‘open source solutions’.  There is no consolidated rulebook in Europe although having one would undoubtedly be advantageous to standards.  EU institutions should encourage the creation and use of better tools in order to aid FinTech firms offer their services in a safe and compliant manner, whilst remaining competition-friendly through aligning reporting obligations, defining a uniform framework for information exchange, having a holistic implementation plan with manageable obligations and having obligations interpreted earlier in the implementation process by ESAs using new tools (“e.g. business flow scenarios, data quality rules, territorial scope determinants” [a public response to the consultation]), which should be accessible and open-source.

In an effort to help catalyse the right standards being developed by the right institutions, the RegTech Council is exploring ways in which standards can improve the RegTech environment to provide better understanding around this technology which is becoming more and more relevant in the current regulatory landscape.  The Council is a body for collaborative solutions and artefacts to improve the ways in which good RegTech outcomes are produced.

Since the crisis, Europe has emerged as a key voice in, not only establishing what the global rules should be, but how they are implemented in a standard way.  However, we have also noted that, this summer, a number of additional bodies have been investigating related topics:

The dialogue on FinTech standards is clearly moving on.  We watch with interest as the key questions in this round get debated and hope this competition-friendly, transparent and global model for standards is taken on board. 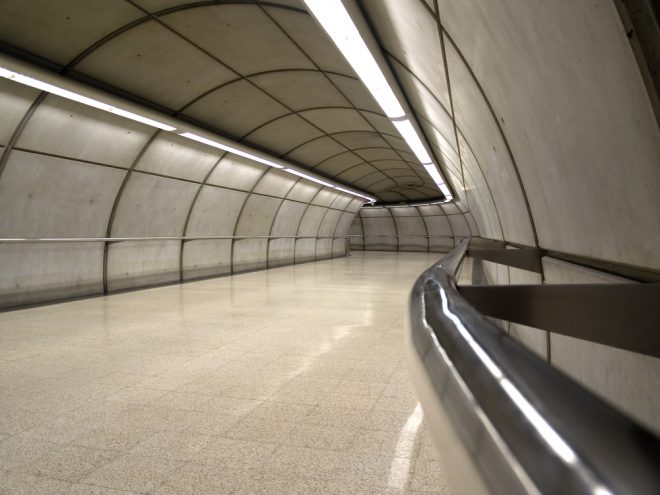 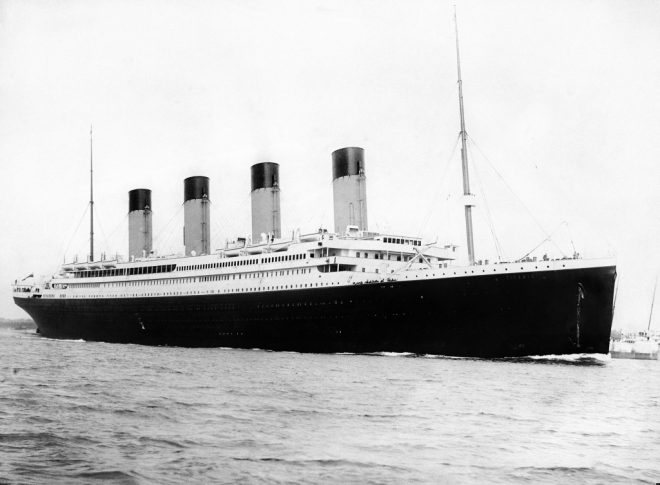 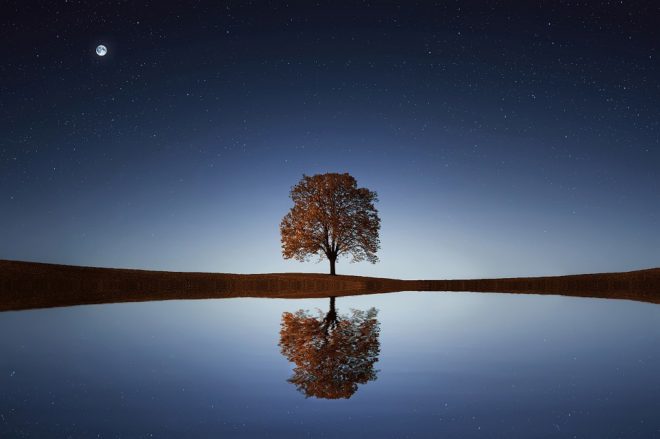 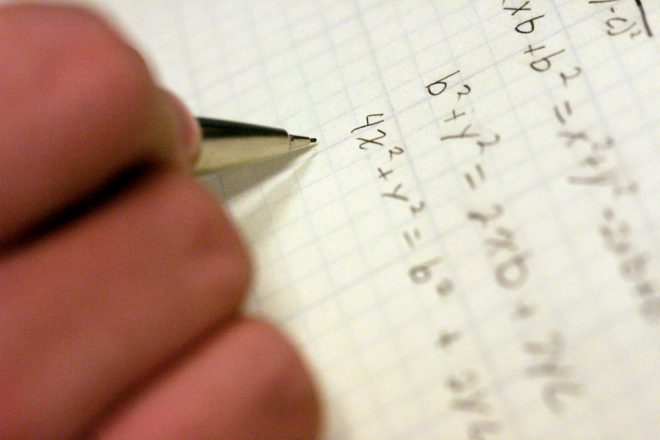 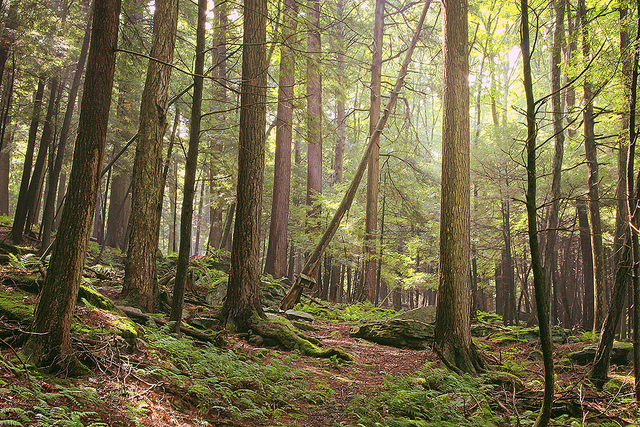