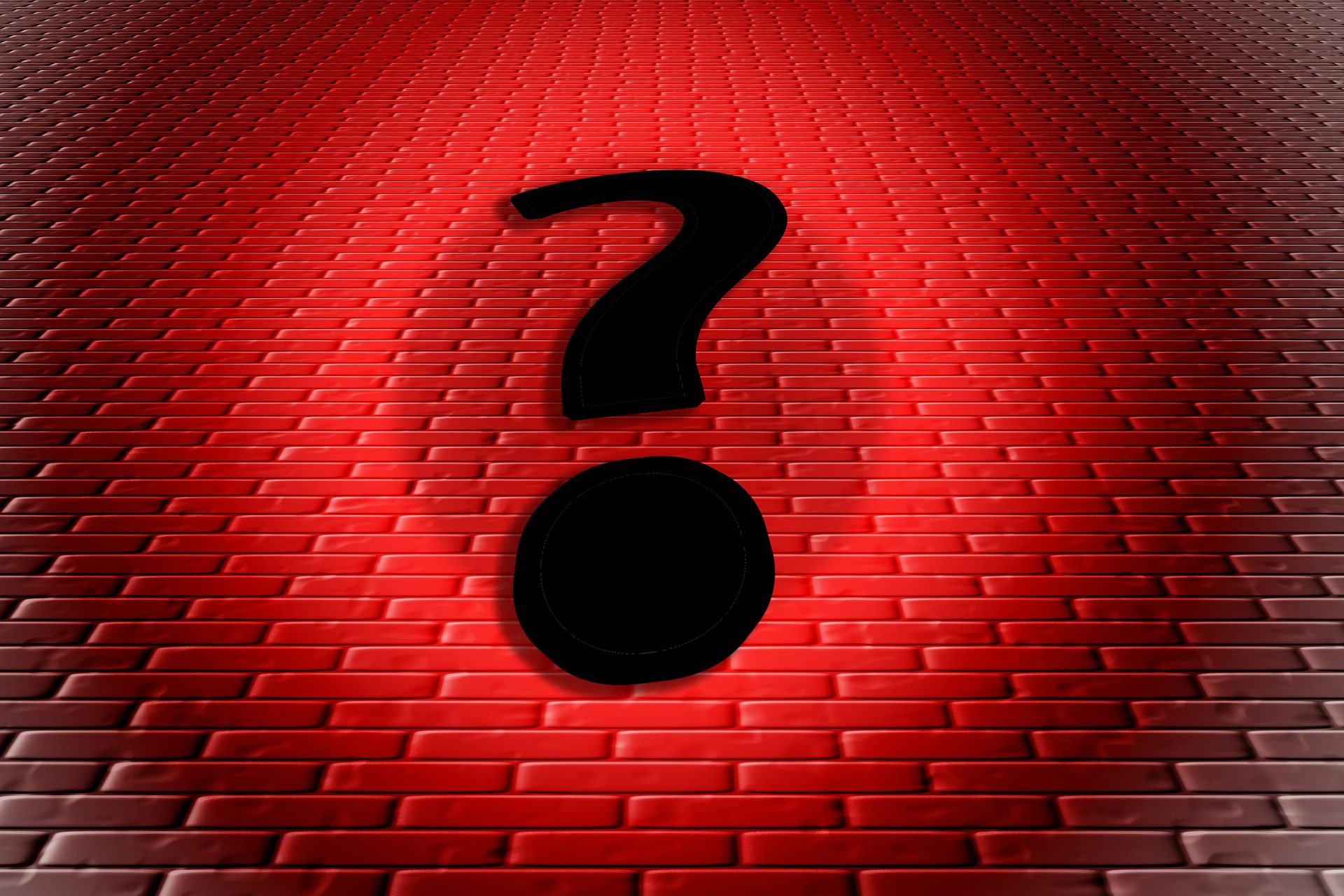 As we have been reporting for the past 18 months, MiFID II is massive and the delta between it and MiFID I is cavernous.  JWG’s MiFID Implementation Group (MIG) weekly workshops have been actively delving into the ‘known unknowns’ of the sell-side all year and we are pleased to help promote City & Financial Global MiFID II Workshops – the first two of which ran this week.

The audience, which included the FCA, trade bodies, regulatory affairs, compliance, IT, data and lots of professional services firms, discussed the radical changes proposed to the industry.

A crowd of approximately 40 firms gathered at one of the city’s global law firms this week at the first of two days of workshops on the practical implementation of MiFID II/MiFIR.

The morning workshop covered the process of implementing MiFID II, in particular focusing on who should be involved on the part of firms and what firms need to do to make sure they can comply on 3 January 2017.  During the afternoon workshop, more specific issues were addressed around conduct and investor protection.

A key theme brought out in both workshops was that of the gripping uncertainty that remains around the exact requirements for firms and markets.

Though tens of thousands of pages have been devoted to the rule so far, there remain a number of places where key details are still being ironed out.  Regardless, the theme from the day was firms really should ‘start implementing’ if they are to be ready on time.

Participants heard how the MEPS, EC, ESMA and local regulators are all still beavering away to spell out the exact details of MiFID II requirements in delegated acts, regulatory standards, guidelines and national laws.  The Level 2 texts are currently under development and are expected to be adopted and published in January 2016.  ESMA will then need to start with Level 3 texts, providing the necessary guidance for implementation.  The national transposition of MiFID II requirements is also underway but it is, at best, doubtful whether all member States will finalise changes to their national laws on time.

If you went to the conference looking for an immutable checklist, you would have left fairly disappointed.  The fact is that we will have uncertainty around MiFID II well into the timeframe in which its review is scheduled in 2018 and we set to embark on MiFID III.  We may very well face 28 different interpretations, including gold-plating, and inconsistent application of MiFID II requirements across Europe.  The national competent authorities may also take different approaches to supervision and enforcement.  How significant these national differences will be remains to be seen, but several participants pointed out that this could increase the considerable uncertainty and complexity for firms.  Hence the cry, ‘get on with it!’

The consequence of not being in the herd

Speakers were clear: firms should assume that MiFID II will come into effect on 3 January 2017 and are expected by their regulators to be working now to implement it.  Like MiFID I, serious penalties may be in store for those that sit back and wait.  There was a worrying sense at the workshop that, while the firms had consultants looking at MiFID II implementation, they had not yet allocated the significant number of in-house experts needed to manage the implementation fulltime.  One major firm in this category confirmed that only one full time person was devoted to the project at this point.

What does this mean to ‘my revenue stream?’

As one would expect for this agenda, debate revolved around how the business should prioritise the requirements and what was the most certain.  A number of examples were discussed in both workshops, which illustrated the risks arising from uncertainties and which could make it difficult for system integration testing a year from now.

One example, transaction reporting, will require significant changes to IT systems, taking up considerable time and resources.  In line with previous conferences, participants were warned to fear the reporting that is likely to be a key focus of the FCA’s enforcement activities, so firms will want to give it the right amount of attention.

Other worries raised by participants were in the area of fixed income market transparency and the approach ESMA will take regarding the classification of liquid and illiquid bonds (IBIA or COFIA).  Firms are also concerned about pre-trade transparency and disclosure requirements particularly for non-equity instruments.

Although post-trade transparency is relatively straightforward using known quantities, pre-trade transparency is complex and revolves around ‘what may happen’ as opposed to ‘what actually happened’.  As anyone at our recent MIG workshops knows, the requirement to disclose a price pre-trade can take many forms.  Even though firms are allowed to provide a price band or a number on a best efforts basis, it is still unclear, for example, how wide this price range may be.

Best execution obligations were also addressed.  As the rules on best execution are not especially prescriptive by design, there will be scope for varying interpretations.  At the moment it is not clear, for example, what MiFID II means by requiring firms “to take all sufficient steps”, as opposed to “all reasonable steps”, as stated in MiFID I.  A further big best ex question addresses how firms can monitor and evidence best execution.

Another major topic discussed was that of product governance.  Although firms in the UK are already familiar with product governance requirements, these are mostly new for firms on the continent.  Questions that firms have include how they will define their target market or how they will satisfy requirements when products are manufactured outside the EU, but distributed within.  Regarding product governance, an interesting point was raised on execution-only services and advice-based services in relation to complex products.  Non-advised sales for non-complex products may be considered as complex under MiFID II, but this is still unclear.

During the workshops, firms were warned that, while they are focused on implementation, they should maintain a flexible approach and develop processes that can be reviewed, as their status under MiFID could always change.  In addition, a number of speakers highlighted how MiFID II implementation should be a business-led process as opposed to merely a compliance process.  As MiFID II affects all parts of firms, everyone from top to bottom and across divisions has to be part of its implementation.  MiFID II involves many moving parts and successful implementation requires joined up thinking.  As far as the regulator is concerned, firms should be thinking of an implementation that goes beyond meeting just the bare minimum requirements and should strive to achieve compliance with the spirit of MiFID II.  They might get caught out if they do otherwise.

As part of thinking about implementation to comply with MiFID II, a number of participants argued that firms can also consider how they can gain strategic advantage.  Risks will continue to evolve in the MiFID II environment.  Risk and regulation will continue to be a major strategic driver, influencing business direction, costs and revenues.  Firms need to take a view of how the market is likely to react to MiFID II and rethink what services they will provide, which products they will offer and which clients they will cover in this ‘brave new world’.  As part of implementing MiFID II, firms may try to reduce costs and complexities by creating synergies in their infrastructures for data reporting.  However, it may be too early to think about strategic advantages in detail without certainty regarding the Level 2 and Level 3 texts.

Are we serious yet?

The priority for firms is to get serious about MiFID II implementation.  There should be a real sense of urgency with the systems and processes needing to be developed now to be ready for the testing which needs to start in Q2 2016.

The FCA will be looking for firms to be prepared for MiFID II and to understand its practicalities and impact on their business models and will likely come down hard on those that haven’t done a ‘proper job’ of their change programmes.  As highlighted by Stephen Hanks, FCA

“If firms have not made a proper effort on MiFID II and that’s why they haven’t met the deadline, we will be less sympathetic.”

It is not too late to join in.  The second two half-day workshops on MiFID II implementation are taking place on 7 July.  Make sure you are not behind the curve – register your place for workshop 3 and workshop 4.  And remember to join our MiFID II LinkedIn Group to see what 600 of your peers are saying about this piece!

JWG Group was incorporated in 2006, in response to MiFID I.  Since then, we have run over 80 separate workshops with experts on regulatory trading implementation.  Today, we track over 600 regulations and are recognised by regulators, financial institutions and technology firms as the independent analysts to help determine how the right regulations can be implemented in the right way.

JWG can help you with MiFID II:

We can put you in control of the text, bring you together with your peers to ‘crowdsource’ your heatmaps and help your BAU teams spot the deltas.  As 30,000+ pages of MiFID II text rolls into force, we’ll cut your cost of tracking the impact and resolving ‘known unknowns’.

JWG uses leading edge technology, a global taxonomy, proprietary methodology and big data to help you spot what is required, know what it means and revolutionise the way you do it

Our platform is unique.  No other service model meets your change requirements as efficiently and effectively.  We can help you get the most of your consultants, contractors and lawyer spending, via: 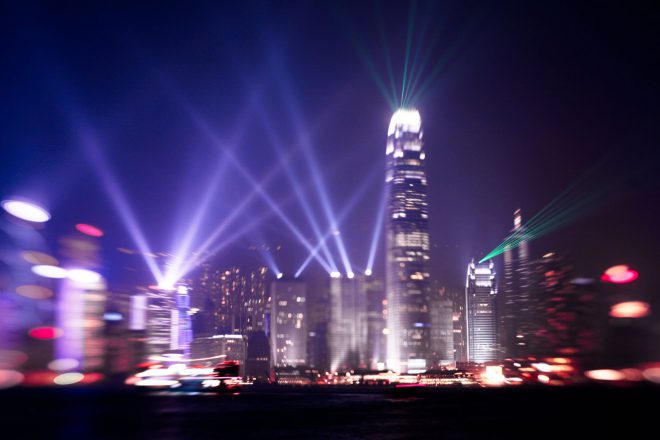 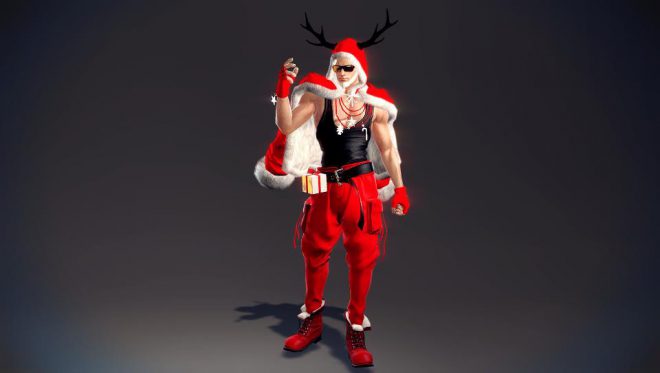 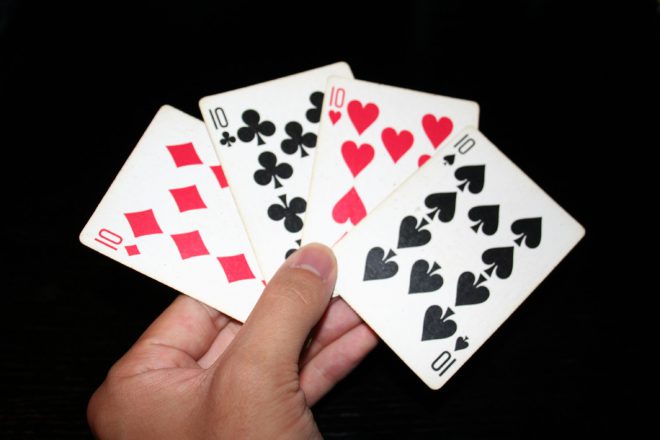 There is nothing new under MAR RTS … 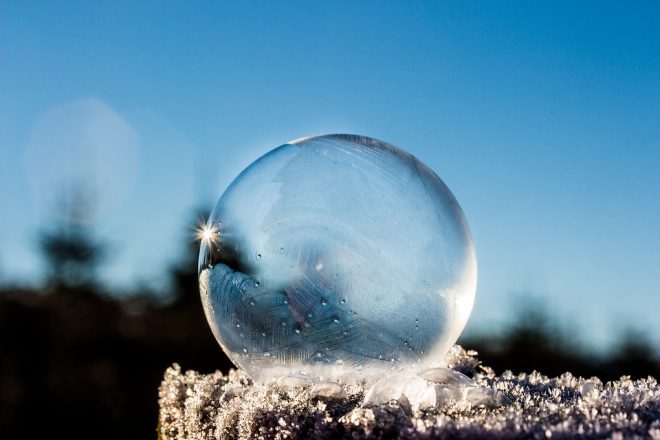 The quest for a transparent global financial market 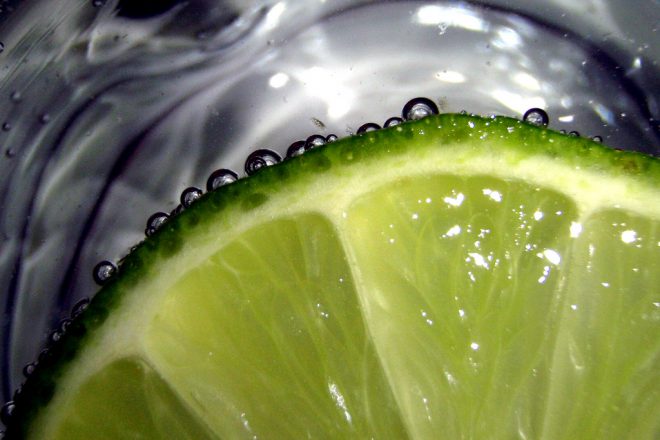 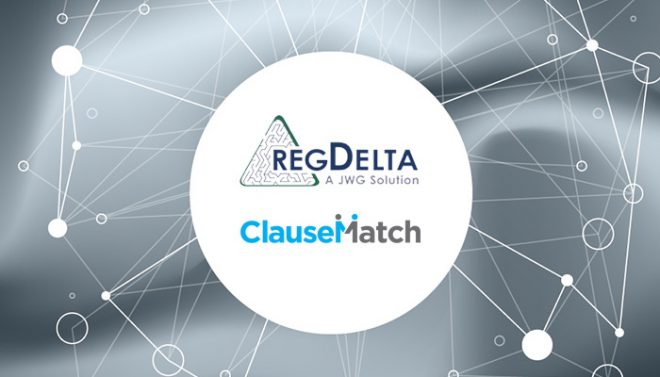