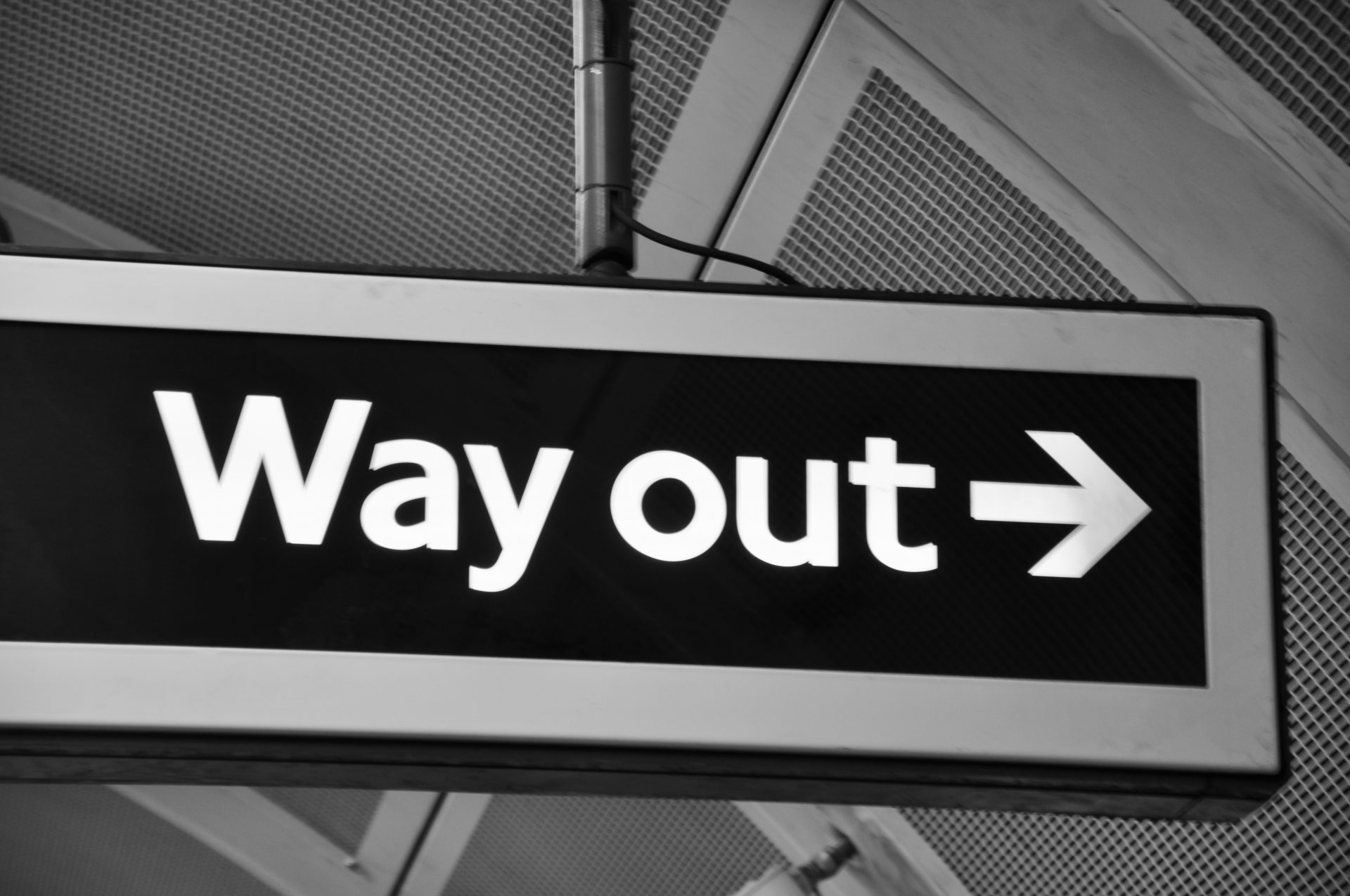 Since President Trump’s signing of Executive Order 13772 back in February 2017, the Financial CHOICE Act has passed through the House of Representatives with a 233 to 186 vote.  The substantial bill that was approved by the House, referred to as FCA 2.0, included new additions that have built upon and contradicted some actions from the previous edition of the CHOICE Act that was released during the heat of Trump’s campaign in 2016, denoted as FCA 1.0.  Republicans and those involved in the Trump administration are calling this “the bill to end bailouts for good.” In order to achieve this, there have been numerous changes to the previous draft.  The most important changes to FCA 1.0, that gained the reputation as a replacement to the Dodd-Frank Act of 2010, include revoking many notable rules, reorganising agencies and reducing the current responsibilities of many boards.

One of the most substantial changes to the FCA 1.0 bill is the restructuring of the Consumer Financial Protection Bureau.  The Financial CHOICE Act of 2016 called for a “multi-member, bipartisan commission similar to those of other consumer or investor protection agencies,” while the updated Financial CHOICE Act of 2017 replaces that plan.  Instead, FCA 2.0 will rename the CFPB to the Consumer Law Enforcement Agency.  Also, it will be reorganised as an executive-branch agency with a single director who can be removed at will by the President at any point.  This contrasts the current conditions under Dodd-Frank which state that the director can only be removed for just cause.  With this new suggested structure, some believe that having the CFPB’s director answer solely to the President will result in an increase of balance and accountability.  Others believe that this will make the agency more political and will extend the President’s power.  Additionally, The FCA 2.0 would remove the bureau’s authority to police unfair and deceptive or abusive acts and practices, as well as strip the agency of its supervisory and examination authority.  Lastly, under FCA 2.0, the CFPB would not be allowed to publish its database of consumer complaints about companies.  Some feel that this step goes against the transparency of fair markets and will prohibit consumers from staying informed.

Reducing the power of the SEC

Under the FCA 2.0, the Securities Exchange Commission, or SEC, will be subject to a major overhaul.  The bill proposes twenty revisions to the “rulemaking by enforcement” capabilities which would limit the SEC’s power.  On the other hand, the revisions will also increase the maximum penalties the agency can impose for regulatory violations, though before applying the corporate penalty, which has a maximum of $10 million, the SEC will have to evaluate if the application of the penalty will harm shareholders.  The whistle-blowers’ programme, run through the SEC, is fuelled by tips that knowledgeable people submit to the Commission in an effort identify possible fraud and other violations.  A key change to the whistle-blowers programme is that bounties will be denied to whistle-blowers who were responsible for, or co-conspirators involved with, the misconduct.  John C.  Coffee Jr., an Adolf A. Berle Professor of Law at Columbia University and former member of the SEC’s Advisory Committee on the Capital Formation and Regulatory Processes, believes this could negatively impact the initiative of the programme.  He states that, “The problem here is that a subordinate who does not promptly report on a superior may have been intimidated into silence.  Yet, such persons will be disqualified from receiving any bounty, and this could chill the incentive to later blow the whistle.” Additionally, the SEC would need to establish the ‘Wells Committee 2.0’ which would reassess the SEC’s enforcement programme.  The Original Wells Committee was established in 1972 and was called the Advisory Committee on Enforcement Policies and Practices.  In its time, the Committee took a general look at the SEC’s enforcement programme and considered whether private parties should be subjected to SEC rules as well as if proceedings could be enhanced in an effort to promote effective enforcement.  The Wells Committee 2.0 would need to evaluate the SEC’s enforcement practices and policies and create recommendations for how to amend the findings, if found ineffective, within one year.  Additionally, the Committee would evaluate things like the SEC’s increased use of administrative proceedings and the time it takes to prepare and the scope of discovery in Federal Court Actions and in administrative proceedings.

Under the FCA 2.0, many rules and committees will be dissolved.  The widely known Volcker Rule will be one of the Dodd-Frank rules to be eliminated.  Named after its inspiration, former Federal Reserve chairman, Paul Volcker, the Volcker Rule limits banks from short term proprietary trading their federally insured deposits and limits their ownership and relationships within hedge funds and private equity funds.  Essentially, the rule stops banks from conducting trading.  Another rule under Dodd-Frank Act in 2010 that will be affected is the Fiduciary Rule.  The Fiduciary Rule requires brokers to act in the best interest of their clients when providing investment advice about retirement.  The Orderly Liquidation Authority, OLA, will be removed and replaced with a new chapter of bankruptcy code.  Since the Financial CHOICE Act 2.0 is set to end bailouts for good, the OLA, which was used to bailout many companies after the financial crisis in 2008, will be revoked.

Impact on the banking industry

FCA 2.0 will place all financial regulators and non-monetary Federal Reserve policies under a congressional appropriations process.  This will give Congress the ability to exercise proper oversight by conducting a cost-benefit analysis of any proposed regulations and will move power away from the Financial Stability Oversight Council, created under Dodd-Frank.

If the FCA 2.0 becomes law, banks with a 10 percent or higher leverage ratio can become exempt from many regulatory requirements, including regulations required by Basel III which were mandated under Dodd-Frank, and the heightened standards for larger lending.  This will have a major impact on the compatibility and consistency between banks on a global scale, since banks and other financial institutions in the United States would no longer be subjected to the rules of Basel III.  Larger banks say that maintaining this ratio may be too costly while smaller banks and institutions will benefit from the new ratio.  Sen. Jeb Hensarling, the bill’s sponsor, says this will give banks the opportunity to fall, “… into a regime that replaces Dodd-Frank’s suffocating regulatory complexity and control with market discipline.  So banks will opt into the Republican plan’s new regime only if it makes them more competitive – in other words, if it lets them better serve customers at lower cost.” Additionally, The White House and Congress will be required to sign off on large rules that have an estimated cost of $100 million or more per year, which coincides with the Reins Act, or Regulations from the Executive in Need of Scrutiny.

While agencies and the financial world can try to prepare for these major changes and the disappearance of much of the Dodd-Frank Act, the chances that this bill passes through the Senate in its current form and then onto President Trump’s desk are slim.  The FCA 2.0 narrowly passed through the House of Representatives and received no Democratic support.  A bill of this calibre needs to be truly filibuster proof in order for it to pass through the Senate, which is only minorly held in majority by the Republicans.  Even if all 52 seats vote in favour of the bill, at least 8 Democratic or independently held seats would need to be swayed towards the side of CHOICE Act over Dodd-Frank.  It is unlikely that the Democrats will support it because it essentially gets rid of the Dodd-Frank Act and the Consumer Financial Protection Bureau which they strongly fought to protect.  There is a chance that the bill may be chopped up and passed in smaller pieces under budget bills so Republicans will cling to this idea. Meanwhile, at this stage of the legislative process, all the financial industry can do is wait and see if it passes.

JWG will be following the development of the Financial CHOICE Act and will publish further articles when more concrete information is released. To receive these updates and all the latest financial regulation, you can subscribe to our newsletter and follow us on Twitter and LinkedIn. 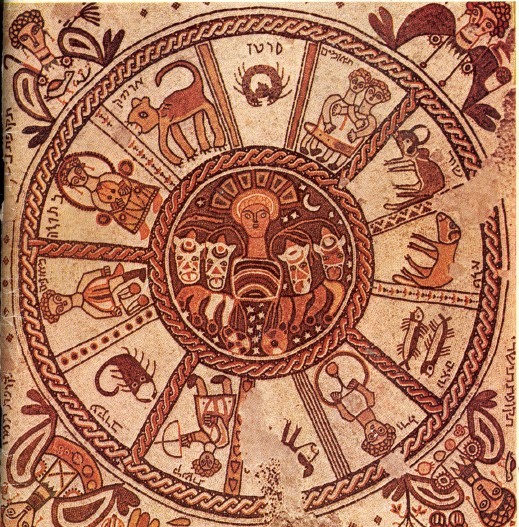 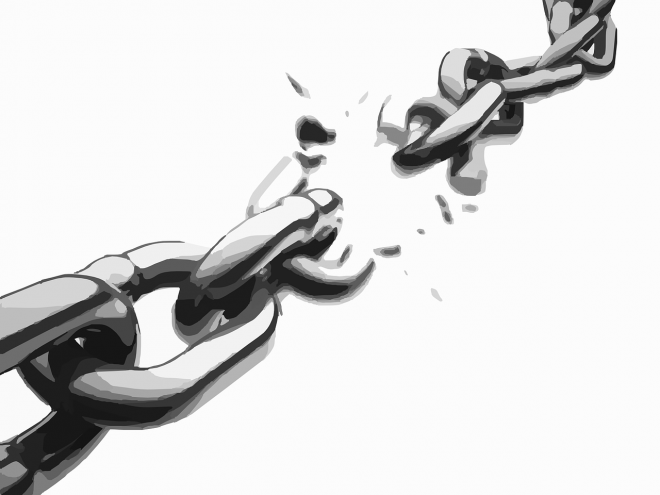 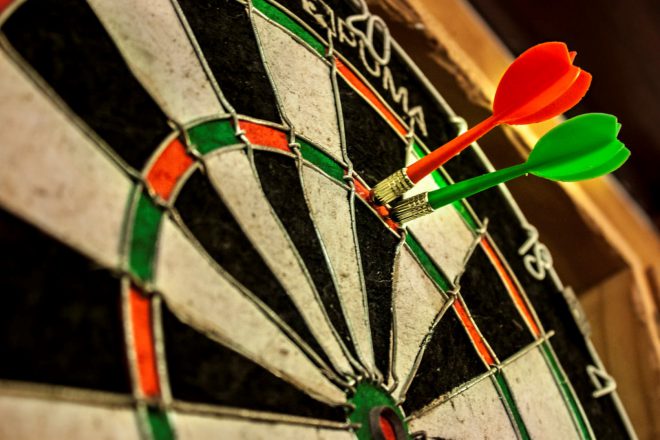 Mis-selling: the case for regulation and redress 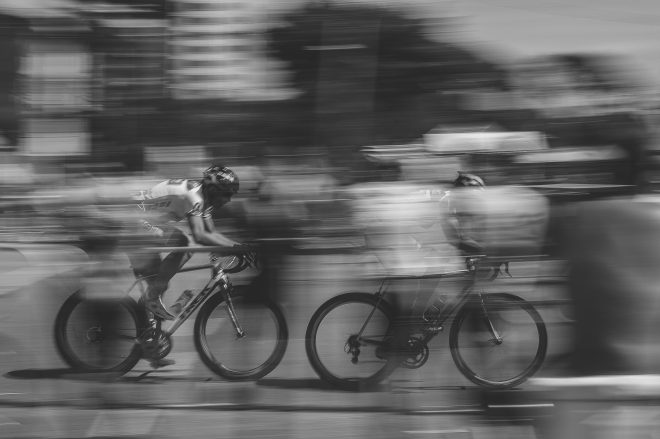 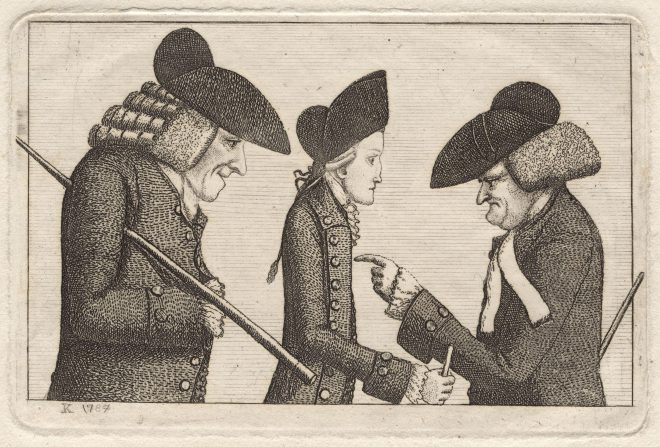