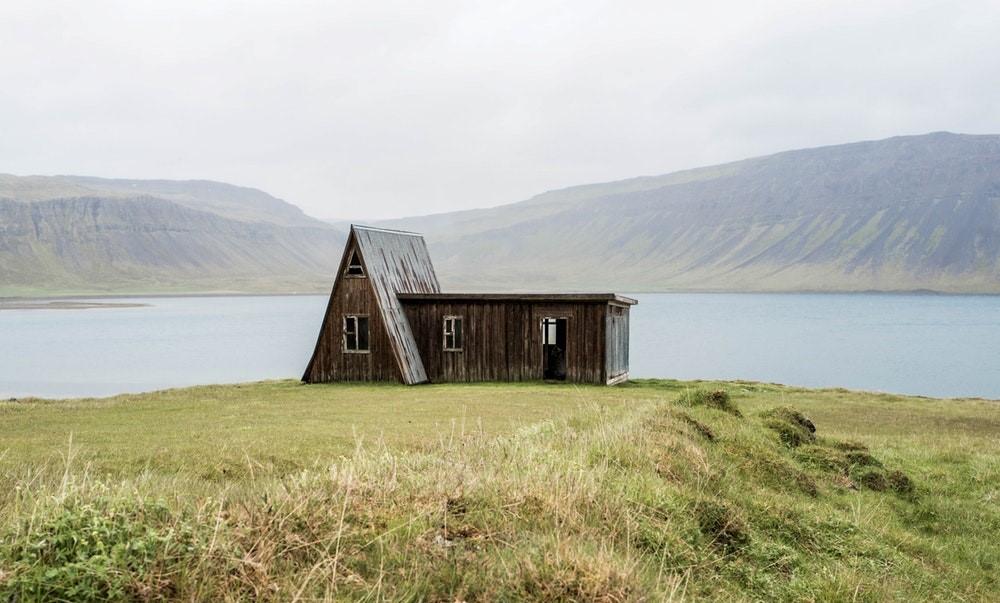 RegTech 2018: beyond base camp

I was pleased to chair our third RegTech Capital Markets conference last week in London.

Team JWG worked hard to get a global audience of over 350 senior individuals from more than 65 financial institutions as well as the vendor and regulatory community to frame a holistic perspective on where the industry is on its journey up the RegTech mountain. Like last year, here’s my recap and overview of what comes next.

In a nutshell, I believe that, we – as an industry – have taken an important step out of  RegTech base camp in 2017. The conversation is no longer about the ‘why’ and the ‘for what’, but the ‘with whom’ and ‘how’.

We are not scrambling up the mountain at pace yet, but we know much more about what is going to be required, what RegTech cannons are needed, who needs to be in the party and how we get to the first summits.

The biggest challenges RegTech faces in Q1 2018 are:

Across all of these challenges, there is an overlay of the sector becoming more mature. Tangible results are starting to emerge which are clearly attracting much more interest. Commercially, this is all getting much more interesting as the number of people and amount of investment in the space skyrockets. I suspect the 2020 conferences will look back and laugh about how immature our discussions were.

The 2018 London conference was a great way to bring industry professionals together to discuss themes and key issues. With a crowd that was 100% bigger than our first conference and 40% bigger than last year, we were able to frame a global and holistic view of the many parts of the RegTech sector. I thank each and every one of you that took part for your contribution. I also am quite excited by the support you expressed for a similar event in New York this November.

We now need to get past the talk and into collaborative action to build out the ecosystems required to manage global regulatory reform in a better, faster, cheaper and far safer manner. We will be publishing analysis from each of the sessions over the coming weeks so follow us by signing up for alerts here.

We thank all the participants for an open, frank discussion under the Chatham House Rule and look forward to continuing the debate at our RegTech special interest groups. Want to contribute? Contact events@jwg-it.eu. Want more information on the RegTech Council? Contact regtechcouncil@jwg-it.eu.