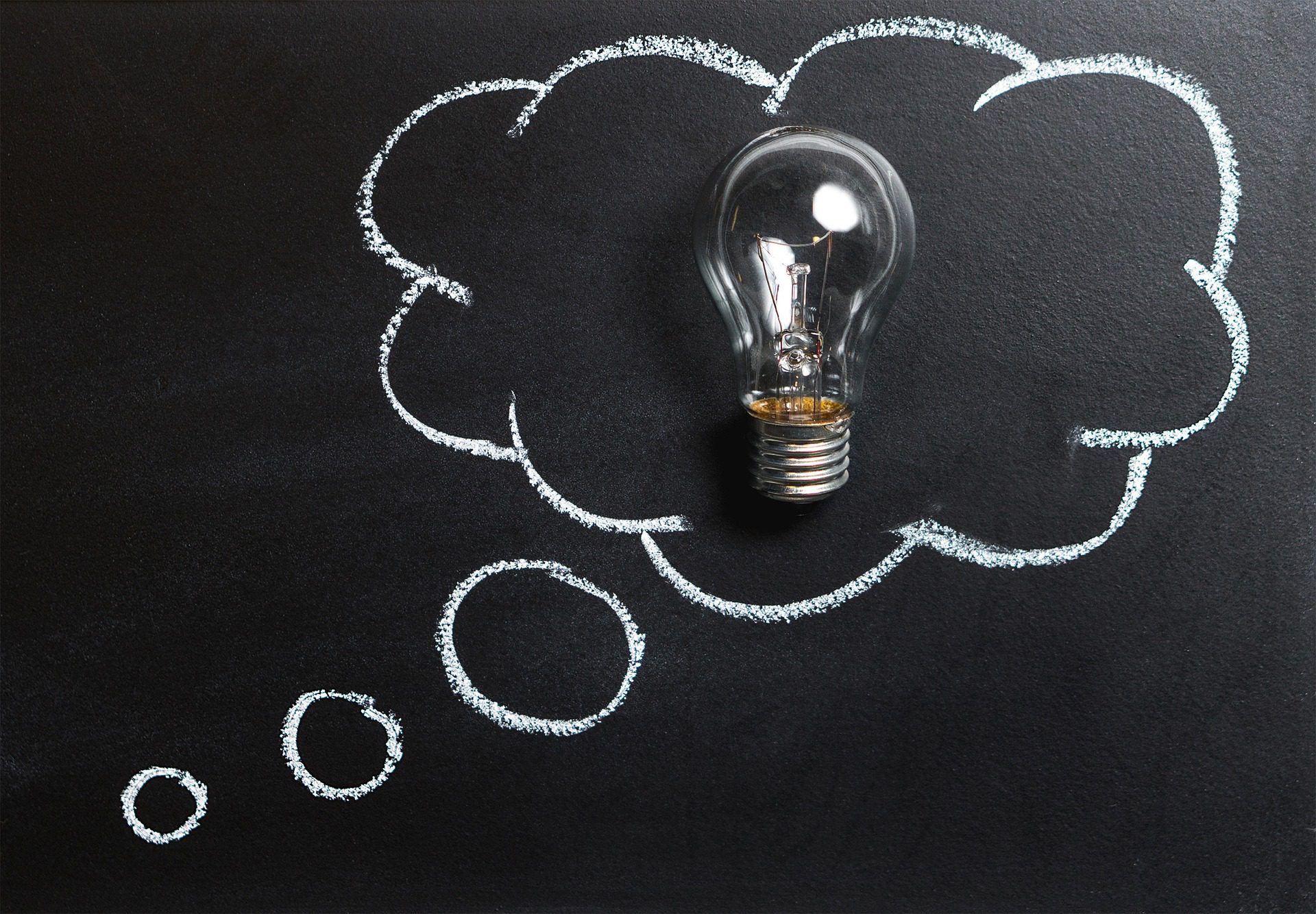 RegTech and innovation – making it safe

When 350 senior individuals from more than 65 financial institutions, as well as the vendor and regulatory community, met at this year’s JWG RegTech Capital Market Conference ‘innovation’ was at the top of everyone’s agenda. Perhaps this is not surprising – given the new disruptive technologies being controlled in a fast-changing, and fiercely competitive market. However, innovation and compliance are not natural bedfellows and hence, the need to control RegTech was discussed at length.

Many took the view that the ‘governance’ of innovation is clearly crucial to the future success and stability of the financial services industry and, in specific, RegTech. In previous years, many RegTech start-ups have focused more on their innovative technology solutions to drive their use-case, and less on the complexity and nuances of financial regulatory obligations, making it difficult for any financial institution wishing to work with them.

As the market has started to mature, it has become clear that more has to be done by regulators and governments to reduce this gap. In fact, 36% of the audience felt that the onus for initiating and coordinating RegTech collaboration relies on them.

A key facet of the development of RegTech is firms’ need for confidence. A regulator’s sponsorship builds critical confidence in the system, as firms are not interested in solutions that do not result in compliance. To rely on RegTech solutions, they need assurances from regulators, and methods for collaboration with other industry participants.

As discussed in our article on the current collaborative efforts across the globe , there are several global industry-wide collaborative initiatives offering strong support for RegTech firms, their knowledge of the regulators’ objectives, and their ability to handle the bureaucracy of large organisations and longer sales cycles.

Throughout the JWG Conference, the UK’s regulators were often referred to as the key facilitators of London’s position as the world’s RegTech innovation leader, with many citing the Financial Conduct Authority’s (FCA) and the Bank of England’s ‘Model Driven Machine Executable Regulatory Reporting’ (MDMERR) techsprint, as an example of this. In extension to this, the FCA is now looking to focus their techsprint approach to Anti-Money Laundering and Financial Crime, and have a view to implement their ‘sandbox’ concept on a global scale. In a speech at the Innovate Finance Global Summit in London, Chris Woolard, director of strategy and competition at the FCA, outlined plans for the global sandbox saying that “participating in a global sandbox would represent a truly momentous step forward in the UK’s FinTech journey. But we think it could do a lot more than just allow innovators to test their ideas. One option we want to explore is the power of this sandbox to solve global problems”.

Governments, like regulators, have taken steps to promote the development of RegTech. The FCA’s own RegTech agenda began with a big push from Westminster, who have formally published their FinTech Strategy for 2018 and will be pouring money into the sector with a view to establish Britain as the world leader in fintech development. The UK Government has also signed an agreement with Australia to establish a ’FinTech Bridge’ which will look to deepen collaboration between governments, regulators, and industry bodies in the two countries. However, with Brexit around the corner, the UK faces stiff competition from other global jurisdictions wishing to take the lead in this space.

For instance, several EU institutions have published their fintech roadmaps for 2018 and beyond (see the EBA’s Fintech Roadmap and European Commission’s FinTech action plan for more detail), and, similar to the UK, French and Canadian authorities have signed their own agreement looking to provide a sound environment for businesses to develop innovative solutions in their respective financial sectors.

There is, undeniably, a role for cross-border collaboration which governments could lead on. However, if global harmonisation is set as a target, it will take forever. The right approach is to work together where the potential is greater – and for that the role of governments is less pronounced.

That said, even where the global regulators are leading the agenda, the regulator is not the one putting most of the intellectual capital into this initiative. Firms are. Government has a role in driving firms to contribute when the industry’s natural impetus is flagging, or when the industry’s funding for such initiatives dries up. The government also need to become involved when RegTech problems cannot be solved without building key infrastructure, such as e-ID.

Then there is a question of funding. Often regulators require a government mandate to spend money. The CFTC for example, needs more funding and indeed authority to pursue RegTech innovations, and often find their hands tied by congress. A simple example: existing rules mean that they cannot accept offers of free software for a Proof of Concept (which counts as a gift). Elsewhere in the world, where governments fund RegTech directly themselves, the results are not obviously better. In the UK, where the flow of funding is tight, competition is intense, and firms are vying to prove their business models and refine use cases. Where money flows freely from a central source you often end up with poor, and uniform, technology. As noted by a Chief Data Officer during a panel debate at the conference, “Government is always going to be a centralising force. But beyond that, it is the FIs and their senior managers who hold the keys to this market. SMEs often come to the Bank saying ‘this (RegTech) isn’t enough of a priority in my bank. Can you tell my CEO it matters?’”

A coordinated global RegTech dialogue requires that all stakeholders gather around the table. In the EU, standardisation bodies have led this – however they don’t always bring the full landscape of stakeholders together. A better example is the Frankfurt Group or the work around standards for repositories, for example, the work on ISO 20022 for regulatory reporting. The priority is to realise the need and utility value of a common language to regulatory compliance and actionable data, allowing firms to use the same data for both compliance, reporting, and their own commercial work.

Regulators do not have all the answers to the industries regulatory issues – it is therefore vital to continue the positive, frank dialogue we have had to date. We were, of course, pleased to see that 24% of the audience agreed that the onus for RegTech collaboration relies on working groups that involve all stakeholders in the market!

JWG has several RegTech Special Interest Groups (SIGs) focused on doing just that. They were established to bring all parts of the industry together to discuss how to best match compliance challenges with the latest technological solutions – covering trade surveillance, KYC/AML, and reporting and reference data. Want to get involved? Please contact Will Payne on will@jwg-it.eu for more information.