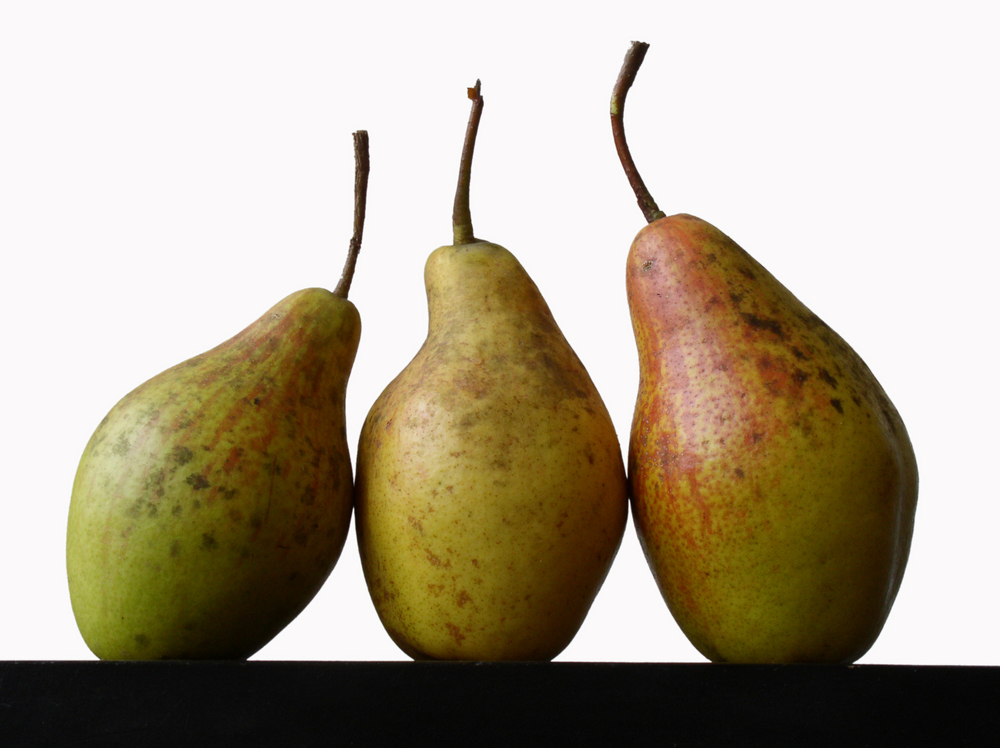 Spot the difference: Beware the lure of substituted compliance

On Tuesday, 13 August, the CFTC made a U-turn on a controversial issue: dual disclosure, reporting and record-keeping requirements for funds.  Having beaten legal challenges brought against plans to impose two sets of rules on funds, one set by the CFTC and one set by the SEC, the CFTC in the end backed down, saying that compliance with the SEC’s rules would be accepted as substituted compliance for ‘substantially all’ of Part 4 of the CFTC’s regulations (which can be read here).  The fact that the announcement says ‘substantially all’ not ‘all’ of the requirements should be a red flag for any funds trading in commodity interests (CPOs).

This taps into broader issues of delays and substituted compliance creating more complications for firms trying to implement the rules.  Many rules have been delayed because regulators realised there were complexities that needed more time to be addressed, such as the recent European delay to Exchange-Traded Derivative (ETD) reporting under EMIR (here) and the recent 6-month delay to FATCA reporting.  However, such delays do not per se address the complexities in any way.  The question is what the regulators do during that delay.  In the case of the ETD reporting delay, ESMA has promised new technical standards to clarify the issues, but these can in fact create more work as firms battle to interpret and implement the new rules.

So too, the offer of substituted compliance is no cure-all.  For an example, on 1 September ESMA is expected to deliver its advice regarding the equivalence of OTC derivative rules between Europe and the US (here).  However, rather than picking whether to comply with EMIR or Dodd-Frank, the regimes will be declared equivalent on a rule-by-rule basis, meaning that firms will still have to run the same analysis as they would have done otherwise in order to find out whether they are compliant or not.

The same is true of the CFTC’s announcement that SEC compliance can be substituted for ‘substantially all’ their purposes.  In other words, firms should be carrying out a gap analysis now between the two sets of rules, the CFTC’s and the SEC’s, and assessing themselves against the aggregated rulebook. 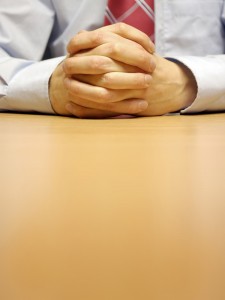 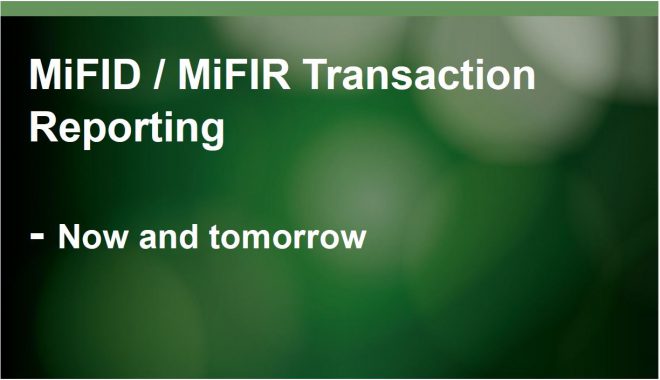 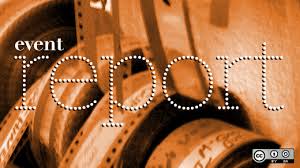 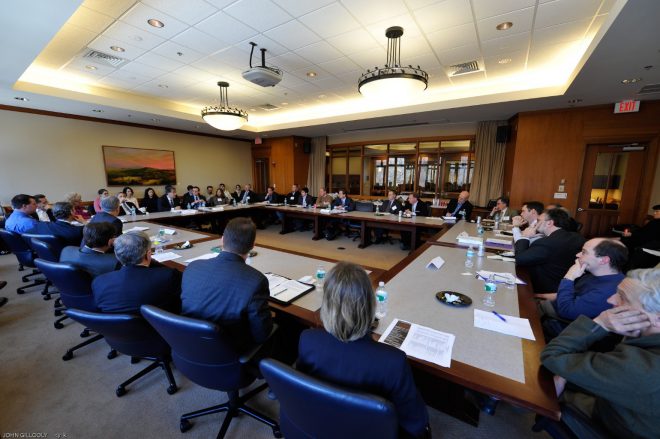 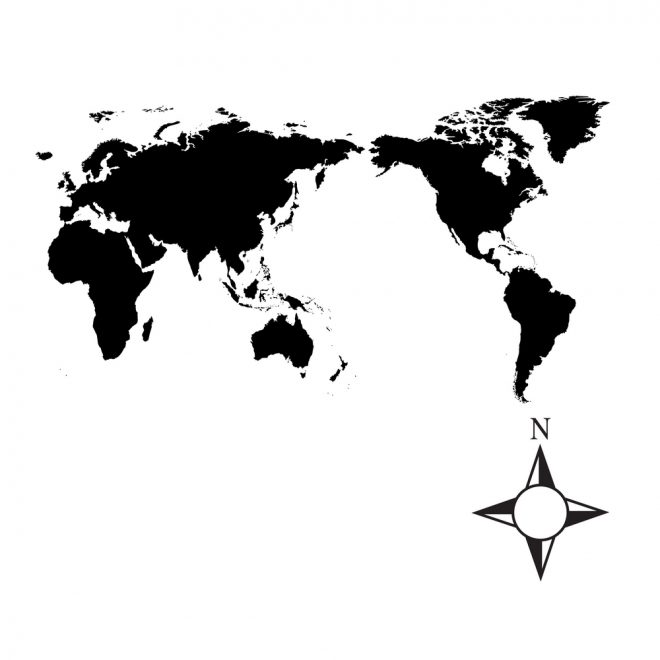 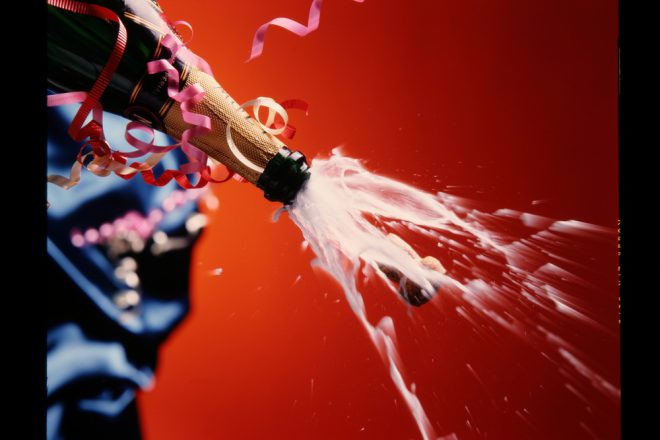