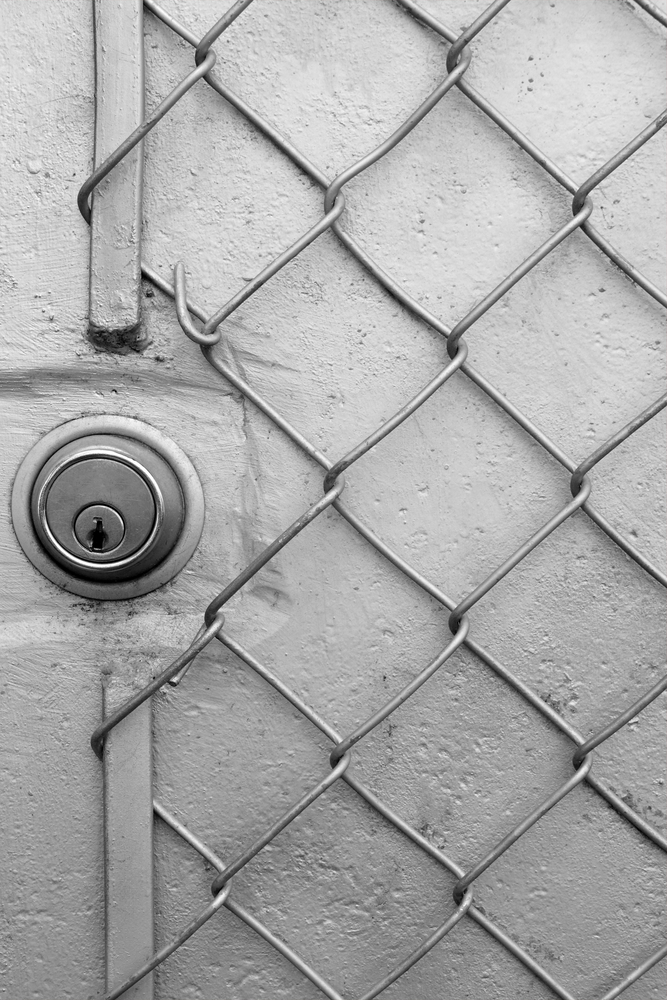 On Thursday, consultation opened on secondary legislation from the Banking Reform Bill, which centres on implementing the Vickers recommendations to ring-fence retail banking activities.

The legislation will have potentially large consequences for KYC on-boarding, risk and corporate governance.

Banks are required to identify and report their ‘core’ and ‘non-core’ deposits. Core deposits must be held within a new ring-fenced entity with additional restrictions and limitations, and must be counted towards the threshold at which legal separation becomes mandatory. Some flesh has been added to the bones of these requirements.

In particular, the definition of high-net-worth individuals (HNWIs), who do not count towards core deposits, has evolved. Individuals themselves must now declare their status every 30 months, based on their aggregate ‘free and investable assets’ across banks. Furthermore, certain close relatives of high net worth individuals, including their partners, can now be counted as non-core depositors, meaning they are able to bank outside the ring-fence. Banks will be expected to track the expiry date of these statements and inform HNWIs, if they fail to renew their declaration after 24 months, that their deposits will become core if they fail to do so.

While this self-reporting framework will ease some fears of more onerous KYC requirements, the question now becomes: when will banks be held responsible if individuals mis-report their HNWI status and the value of their core deposits is incorrectly calculated as a result? Banks’ liability in this case remains unclear.

The government estimates that 90% of banks will fall above the £25b core deposit threshold which necessitates ring-fencing. However, there may be concerns for banks close to the threshold. With deposit levels fluctuating annually, will these smaller banks find themselves ring-fencing and ‘de-fencing’ on a yearly basis?

Other interesting developments include more detail on the included and excluded activities, more specifics on the type of derivatives contracts which they may sell to retail customers, and the addition of a ‘net cap’ of 0.5% of own funds above which the value of a ring-fenced bank’s derivative contracts cannot rise.

Furthermore, a separate section of the legislation allows the Treasury to impose levies on the banking industry for costs incurred while participation in international organisations with the purpose of increasing financial stability. It remains to be specified which institutions are included, and the type of expenses which can be recovered from banks due to UK membership.

This is the latest story in the efforts to separate retail and trading activities to insulate day-to-day functions from potential failures of risk management inherent in banks’ risker services. Elsewhere, the EU is set to draft similar legislation based on the Liikanen report later this year, early French and German versions of the law are set to kick in from mid-2015 and the Volcker rule is already being implemented in the US. 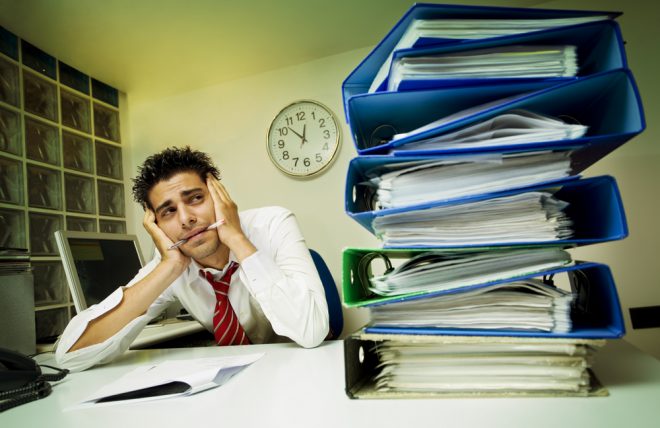 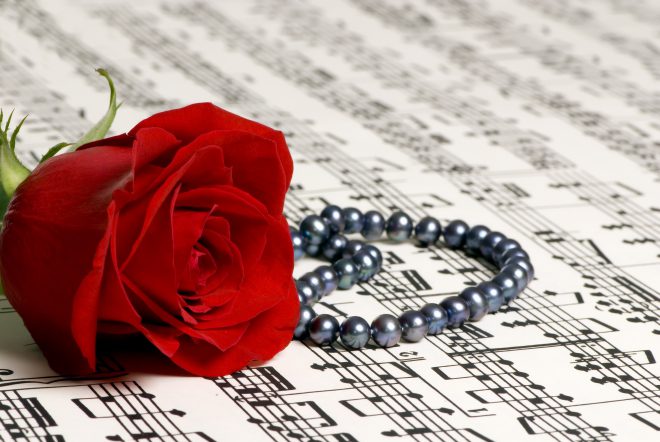 Banking divorce: Are you preparing for the UK’s Banking Reform Bill? 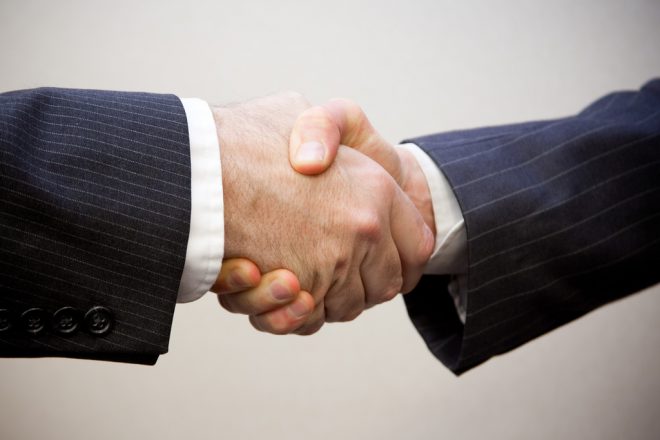 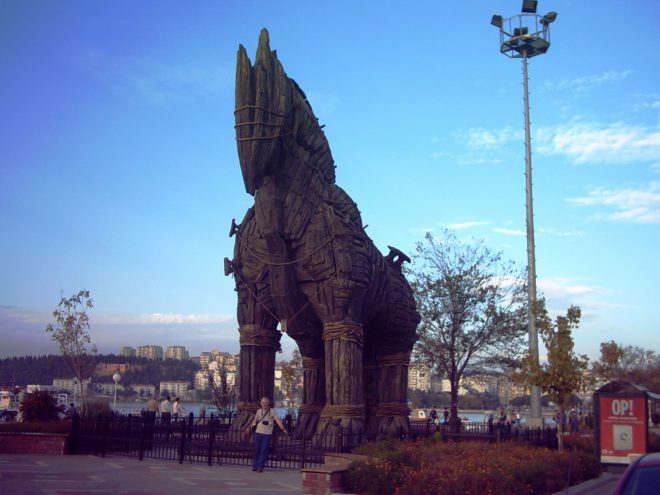 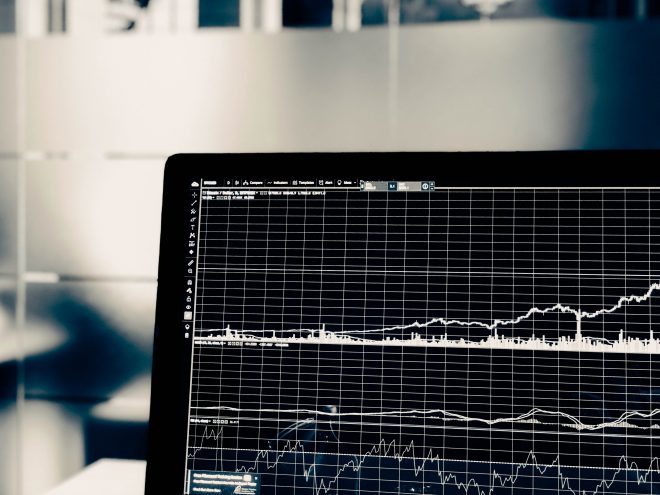