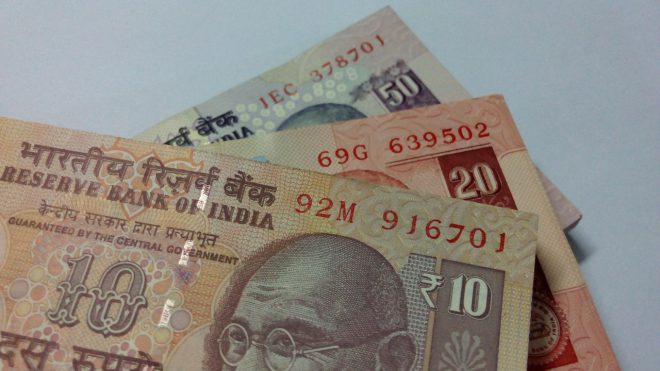 Fitch Ratings, one of the largest three credit rating agencies, released a report on 11 September 2016 on how the Reserve Bank of India’s (RBI) increase in capital requirements under Basel III is likely to put nearly half of Indian banks in danger of breaching capital triggers. They emphasised that government owned banks are the Read More