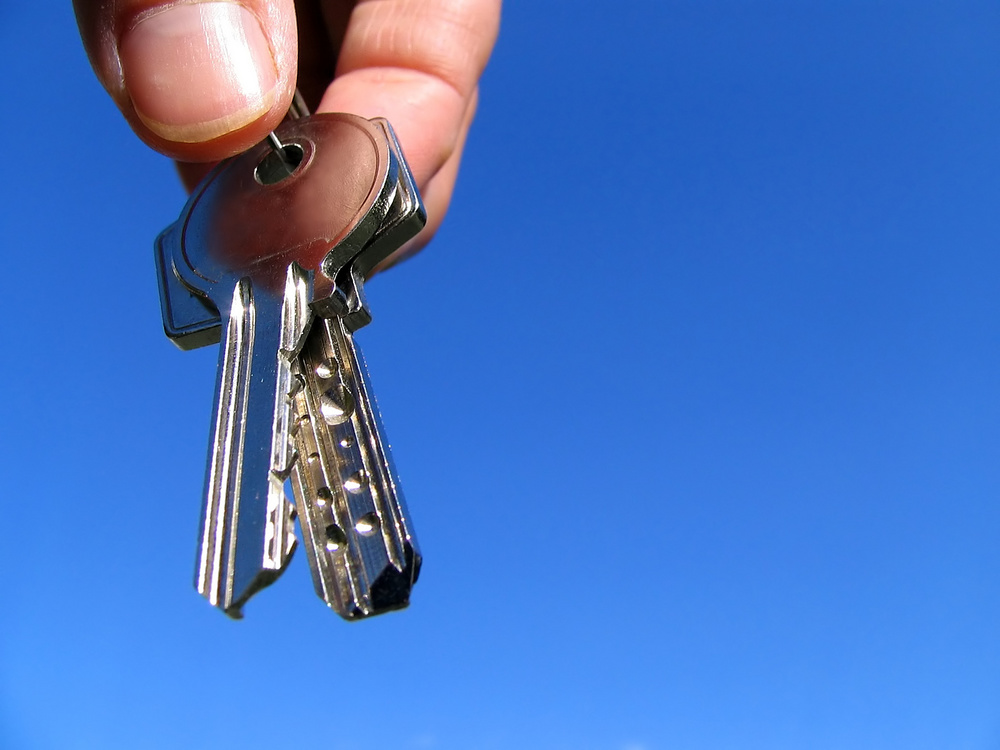 However, the realisation of such an approach has been stifled by differences between national insolvency regimes and resolution tools. As a result, many assumed that, where such a conflict occurred, national regulators would naturally seek to cooperate on the issue, with one regulator giving sole jurisdiction to the other in order to allow for the orderly wind-down of G-SIFIs.

Today, the Fed has made it clear this is no longer to be the case. This surprising announcement means firms need to consider multiple insolvency regimes when drafting their RRPs, adding more cost and confusion to an already complex regulatory area. It doesn’t take a cynic to acknowledge the national interest here: when a bank looks unstable, national regulators will want to intervene straight away, rather than waiting for the banks‘ country of origin to act (and potentially incurring the wrath of taxpayers and politicians in the process).

The effect of this for firms is massive. Not only does it increase the difficulty of drafting RRPs, as firms will now have to incorporate different plans for different jurisdictions, but, when combined with delays to the EU RRP Directive and the FSA’s plans, this also creates huge uncertainty, increasing the cost of compliance and the ultimate chances of firms incurring a fine.

The EBA has attempted to redress this vacuum by issuing guidance to national regulators on recovery and imploring firms to submit RRPs. However, at this stage, there is no legally binding obligation to do so.

Are RRPs likely to be the next regulatory regime to return to the drawing board? Or will regulators continue to move ahead, globally fragmenting the progress? 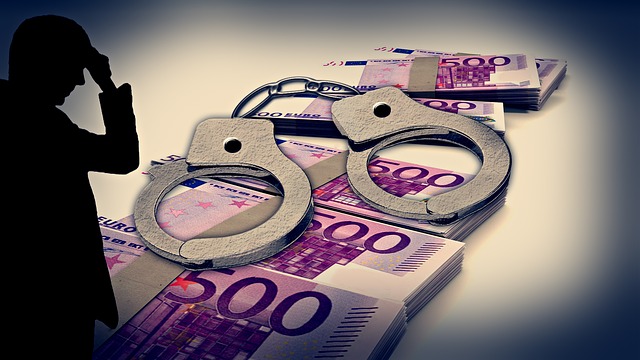 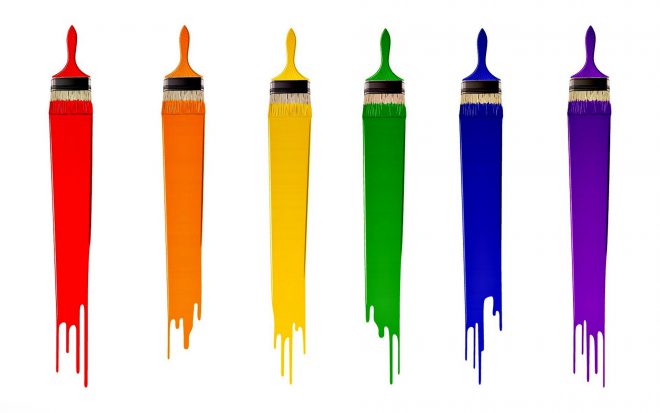 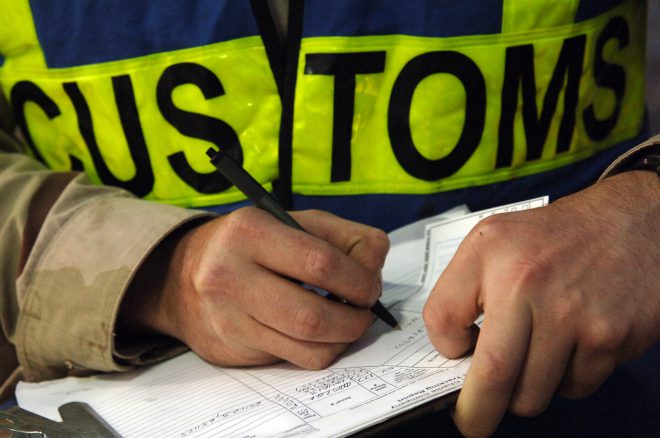 Moving the goalposts: How does the CFTC’s recent announcement change the game for non-US swaps businesses? 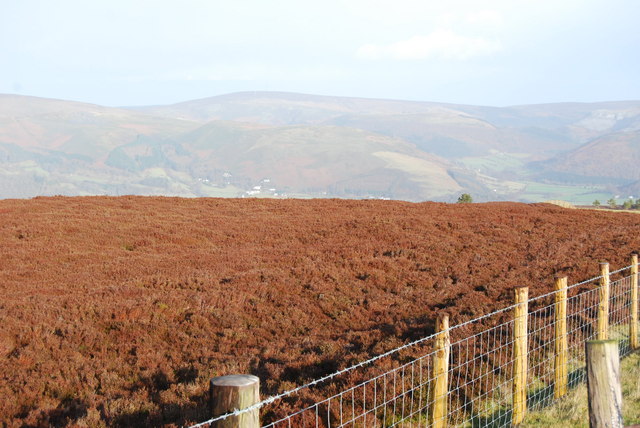 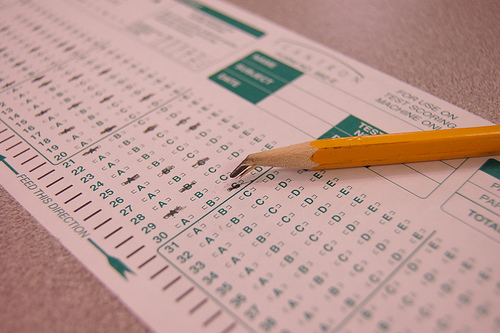 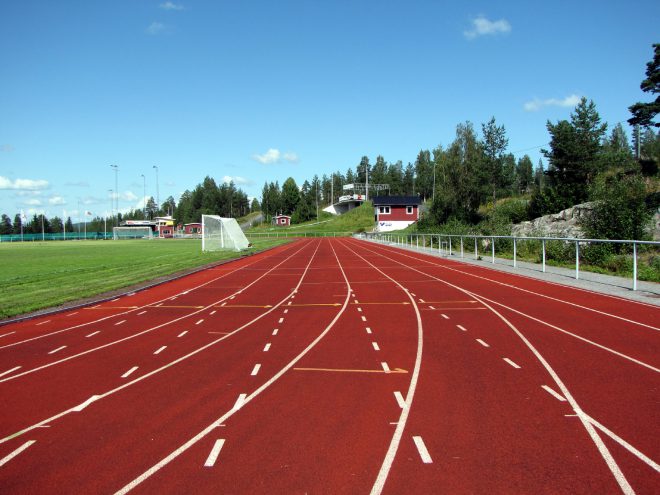