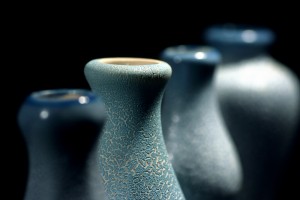 The LEI: between a ROC and hard decisions

As the global method of identifying entities and their ownership structures, the Legal Entity Identifier forms a central part of the G20’s crisis-prevention toolbox.

After a few chaotic years of LEI debate and design, regulators are finally nearing the long anticipated starting line for use of the world’s first singular identifier.

The LEI is of critical impor
tance to multiple other regulatory initiatives, with everything from Dodd- Frank’s post-trade regulation, through the FSB’s new shadow banking regulation proposals, to tracking computer trading. This means that the number of use cases in the minds of regulators across the globe for this identifier is potentially limitless. In recent months, considerable progress has been made towards establishing the bodies that will implement and run the LEI. However, despite all this regulatory hustle, we appear to be no closer to consensus on what it will take to have a ‘good LEI’. As a result, both firms and regulators are showing hesitation in implementing it, casting doubt over the probability of the FSB achieving its 31 March operational milestone in LEI development.

Why, at this late stage is this the case? In a nutshell … it’s complicated. For example, one of the longest running issues, the status of a counterparty’s ownership structure, is still unresolved. Some have advocated for its inclusion from the beginning while others have argued for it to be applied following the LEI’s launch. The challenge is that there is no single answer. In large part, the answer to this question is tha it depends on what it will be used for.

While it would be much better to have this view up front, there has been far too little regulatory prescription of the many ways regulators would like to use the code. In the absence of direction, the PSPG has settled on a conceptual data model, detailing and mapping key concepts such as classification, condition and product arrangement.

Multiple regulations, such as Dodd-Frank and EMIR, offer differing definitions of these information items, meaning common regulatory ground must be found before the data model can move from concept to practice. This is crucial in order to fulfil the PSPG’s stated goal for the LEI architecture of not only being “fit-to-use” but also to be “ready-to-use”.

There are also looming questions over the LEI’s compatibility with privacy law. Many countries maintain their own data protection laws and some regulators have acknowledged potential situations where firms operating internationally could be caught in a Catch-22 between disclosure and nondisclosure obligations.

The delay in coming to a decision over these issues – content, architecture and privacy – has forced regulators to implement divergent interim identifiers while awaiting a finalised LEI.   In Europe, LEI use is looking even more distant. July should see the beginning of reporting under EMIR, when eligible firms will be required to identify counterparties using the Bank Identifier Code, a pre-existing, as opposed to an interim, identifier. Unsurprisingly, the BIC has its own problems. Swift, the BIC’s provider, has insufficient resources to handle the registration of the hundreds of thousands of non-financials that are required to register under EMIR.   It is widely agreed that LEI implementation is a public good, given its instrumentality in mitigating systemic risk. However, many parties have different interests in LEI use – the COU, national regulators, regional regulators, global regulators, central banks, financial market infrastructures and firms – and its utility will have to be proven by demonstrating to these players that their needs will be met. For instance, in order for the LEI to become the authoritative identifier, firms will want to know that data they receive has been verified and continually updated. However, there is also greater value that can be built into this process, such as the ability to deal in multiple languages, jurisdictions and character sets. Therefore, these use cases must define quality metrics of ‘what good looks like’, in order to offer best practice examples for firms and regulators.

The FSB’s final progress note on the LEI notes big wins regarding a robust governance structure for the LEI. Until now, the making of important decisions was delayed by the lack of dedicated LEI governance, though this has now been overcome by the chartering of the Regulatory Oversight Committee (ROC) last November. This body is now charged with the finalisation of the technical and architectural details, including the establishment of the Central Operating Unit to coordinate the federated Local Operating Units. At its first meeting, in Toronto at the end of January, the ROC will ultimately decide just how much this momentum will continue, as there are multiple pressing operational issues up for discussion.

This could potentially be a make-or-break moment for the LEI. One way or another, decisions will soon be made that dictate whether the noble concept of a common code for finance becomes a reality – or not. 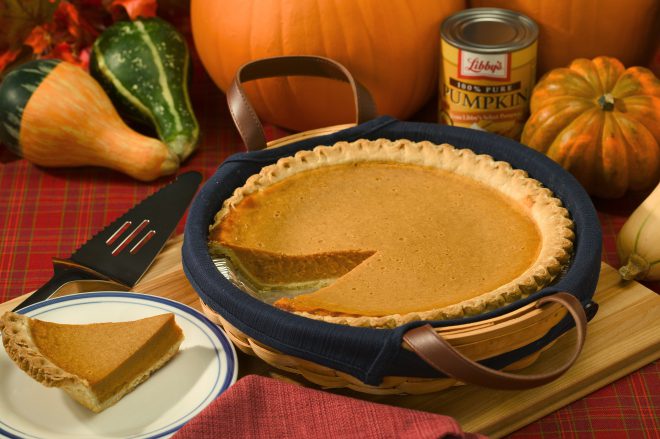 2015: time for your new operating model? 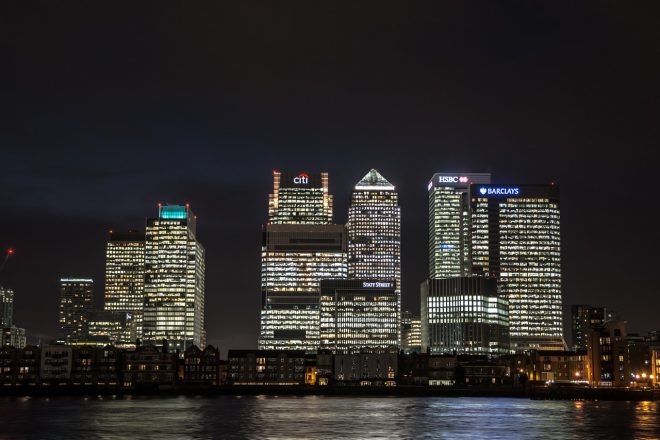 Banks still pose the risk of being “too big to fail” 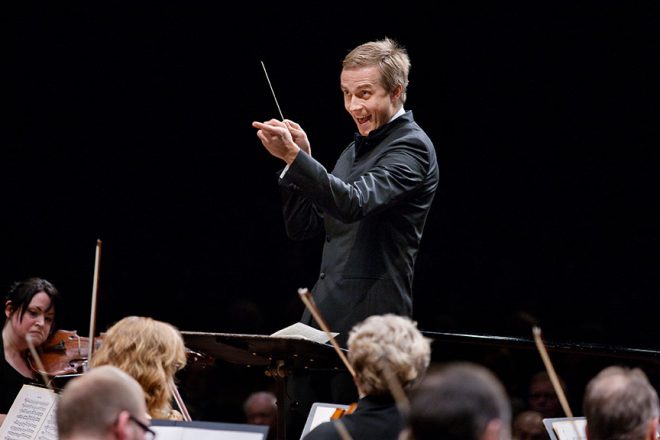 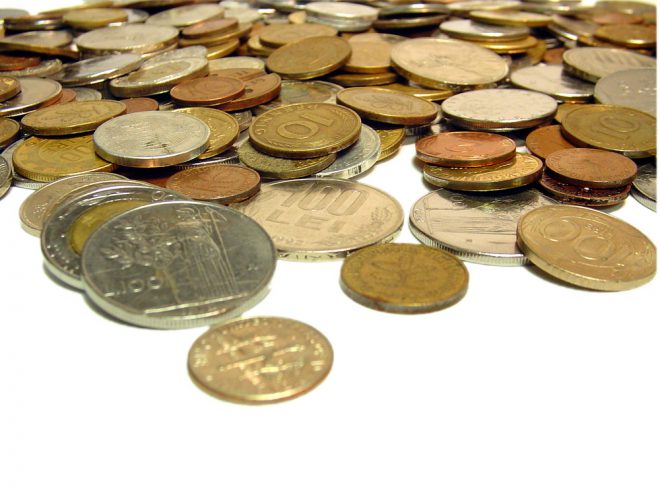 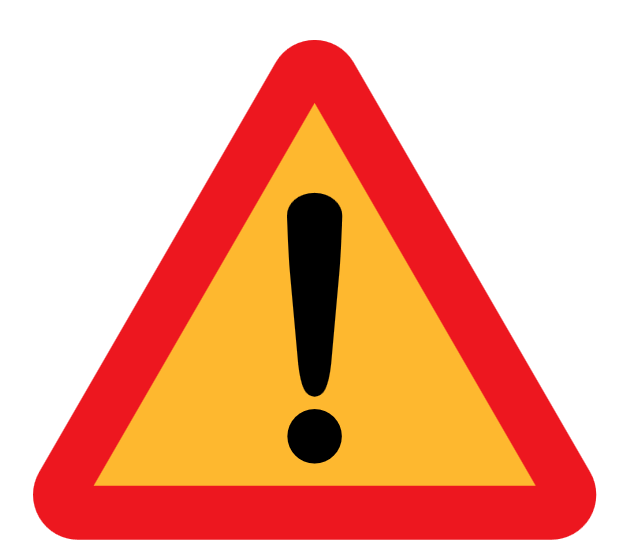