Article
D-SIBs and weak banks: new standards may mean application of BCBS 239 for all 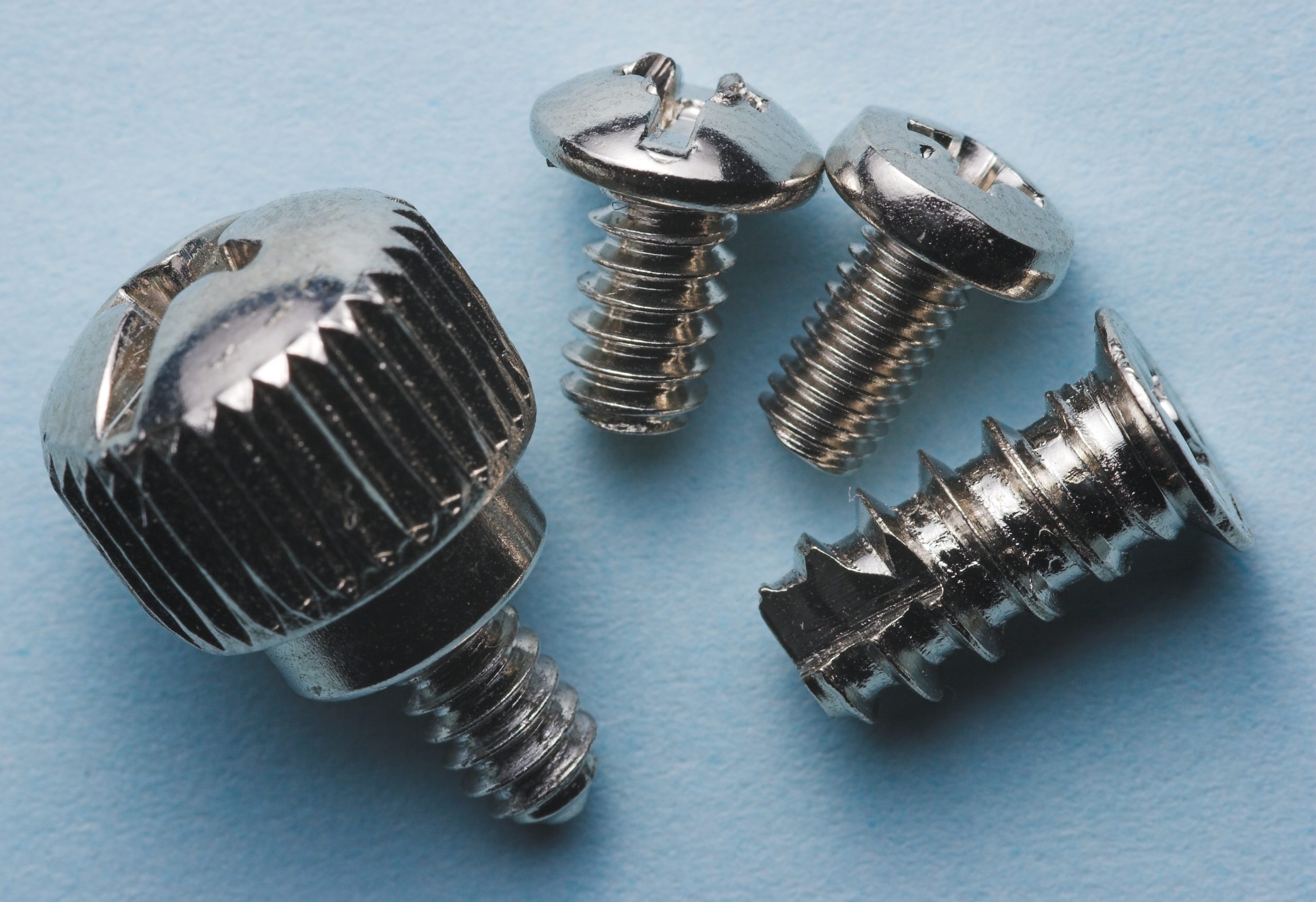 The BCBS appears to be putting the screws on national regulators to expand the scope of their Risk Data Aggregation Principles to affect more banks.  Now Singapore is the first to react.

June has been a busy month for all regulatory agencies, and the BCBS is no exception.  With 3 consultations, 2 sets of principles and 1 regulatory consistency assessment – as well as publication of the BCBS’ 2013/14 annual report – in this month alone, we can see that, 5 years on from the crisis, international standard setting is still very much in progress (see our RegDelta alert no. 5 for more detail).

As part of the continued ‘dump and run’ from regulators this summer (see here for our coverage thus far), the focus on banks’ risk data management continues to be high on the agenda.  One of the key documents coming out this month at the international level is the BCBS consultation on ‘Supervisory guidelines for identifying and dealing with weak banks’.

In this paper, the BCBS is consulting on new guidelines that will supersede the 2002 guidance on dealing with ‘weak banks’.  Key changes to the guidelines include:

Whilst it is aimed at the supervisory community, and although not actively setting standards for the financial industry, the BCBS seems to expect a high level of sophistication from banks in this report.  For example, the piece on MIS, data aggregation and reporting includes sections such as: “Banks are expected to have management information systems (MIS) that enable them to collect, sort, aggregate and report data and other information efficiently and reliably within business lines and across the bank”.

Given that the BCBS is more or less directly quoting their January 2013 Risk Data Aggregation Principles (see here for our coverage), it is implied that not being compliant with those principles is a potential indicator of being a ‘weak bank’ and thus exposes such firms to heightened requirements and examination.  It is currently unclear, however, what status these guidelines hold.  If they are requirements for banks, where/when will they be explicitly stated?  If they are not requirements directed at banks, what actions are supervisors expected to take in their implementation of the report?  Due to this lack of clarity, the additional implication is that the BCBS is expecting national supervisors to require all banks, not just Globally Systemically Important Banks (G-SIBs), to adhere to the risk data principles.

What is clear is that the BCBS is attempting to widen the application of the Risk Data Aggregation Principles.  The Bank for International Settlements’ (BIS) 84th Annual Report urges “national supervisors to apply these principles to institutions identified as domestic SIBs three years after their designation as such”.  This, in turn, follows the statement from the December 2013 progress report on the principles in which the BCBS ‘strongly suggests’ that supervisors do the same.

Whilst several regulators have D-SIB frameworks in place (examples are Canada, Australia and India), up until last week there was little evidence to support the idea that national supervisors would actually follow this recommendation, although the Monetary Authority of Singapore (MAS) has now released their consultation on the ‘Proposed Framework for Systemically Important Banks in Singapore’, which explicitly states their requirements for D-SIBs:

“MAS expects all D-SIBs to comply with the risk principles and implement effective risk data aggregation and risk report practices within three years of their designation as D-SIBs.”

Firms should be keeping aware of these developments as being caught under the ‘branch’ definition significantly increases the likelihood of being required to implement BCBS 239.  As a result, the questions market participants should be asking themselves now are: ‘Which jurisdictions that I operate in are likely to name me a D-SIB?’  And ‘Who, after Singapore, is going to broaden the D-SIB regime?’

Comments on the consultations are required by 25 July (MAS) and 19 September (BCBS).