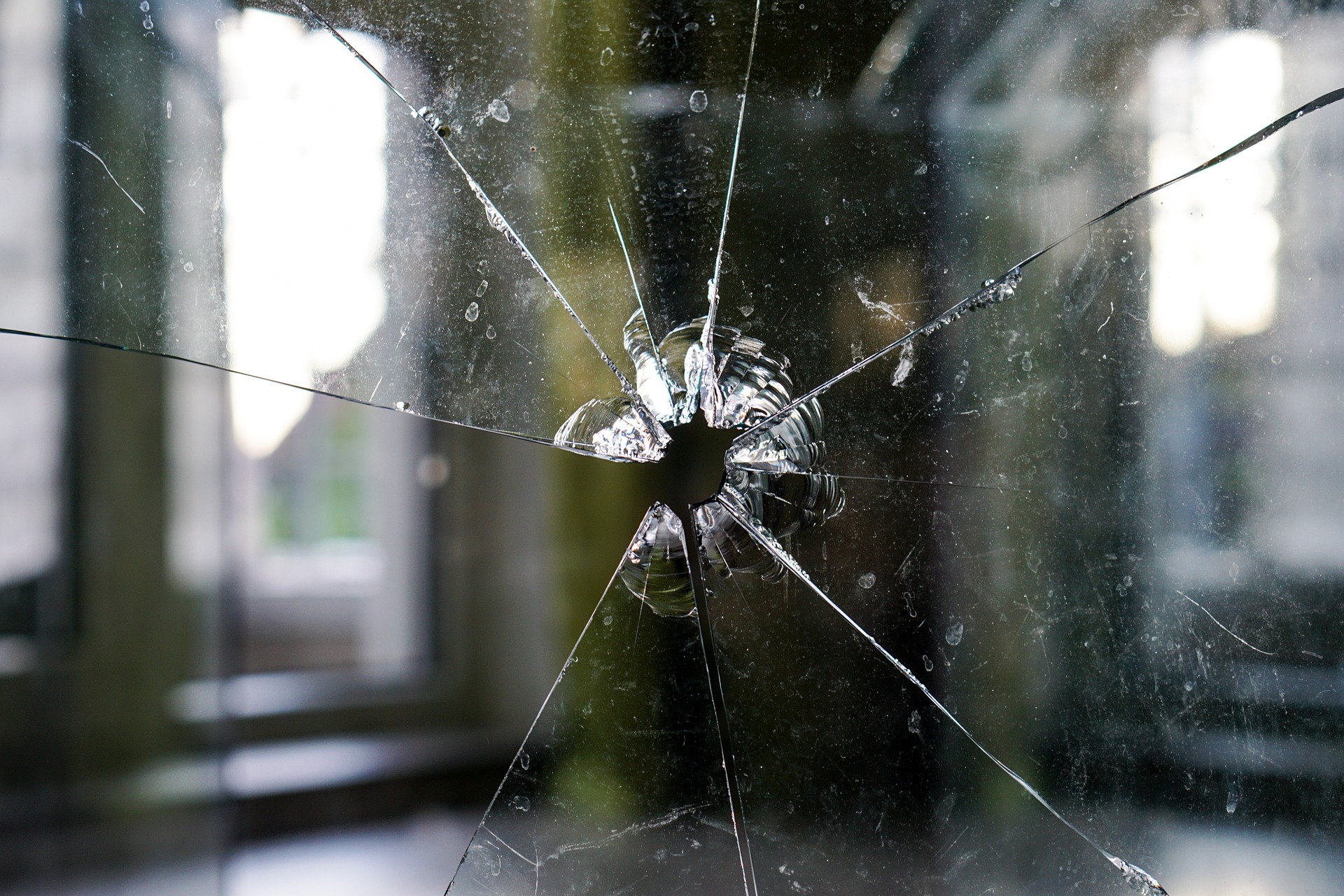 On 19th April 2018, the European Commission, the European Parliament and the Council of the European Union agreed adopted, in plenary, the amendment of the Fourth EU Anti Money Laundering Directive (Fifth EU Anti Money Laundering Directive (AMLD V)). The revised directive concludes two years of negotiations between several stakeholders; and looks to strengthen the AML framework in the EU to prevent illegal financial dealings like those uncovered in the “Panama Papers” during 2016.

Among the key amendments to the Directive, the following are due to have a significant impact on the operational workflows of financial institutions:

The timetable for the transposition of AMLD V is as follows:

Whilst the revised rules will substantially improve the existing rules, effectively fighting financial crime will need proper implementation and coordination amongst several market participants. There is a lot to gain. A recent survey report by Thomson Reuters estimates that the total aggregated loss of turnover from financial crime activities sits at around $1.45 trillion. Meanwhile, Latvian banking watchdog (FCMC) announced last Friday that it has imposed a €455,822 fine on AS “Meridian Trade Bank” for breaches in EU anti-money laundering rules – yet another example where failure to have the appropriate governance framework, rather than the act of laundering itself, is the cause of the breach.

More has to be done by firms to cut down the cost of compliance, whilst ensuring that all controls are robust and operating effectively. On 21 June 2018, JWG’s Client Management Special Interest Group (CMS) will look to focus on the Fifth EU Anti Money Laundering Directive (AMLD V). Come discuss with peers in Central London (venue TBC) the key changes and how they impact firms including risk assessment criteria; beneficial owner registries; and, improved checks on third countries.

CMS has been running for over a year with major sell and buy side firms, it aims to develop a common understanding of how to approach the implementation of KYC/AML requirements by developing standardised workflows which are granular enough to take into account semantic requirements, jurisdictional differences, and size and risk of business.

JWG run all of our special interest groups at no charge for senior managers at investment firms, however space is limited so please email cms@jwg-it.eu to confirm your registration and seat.