Article
The Blockchain as a regulated platform 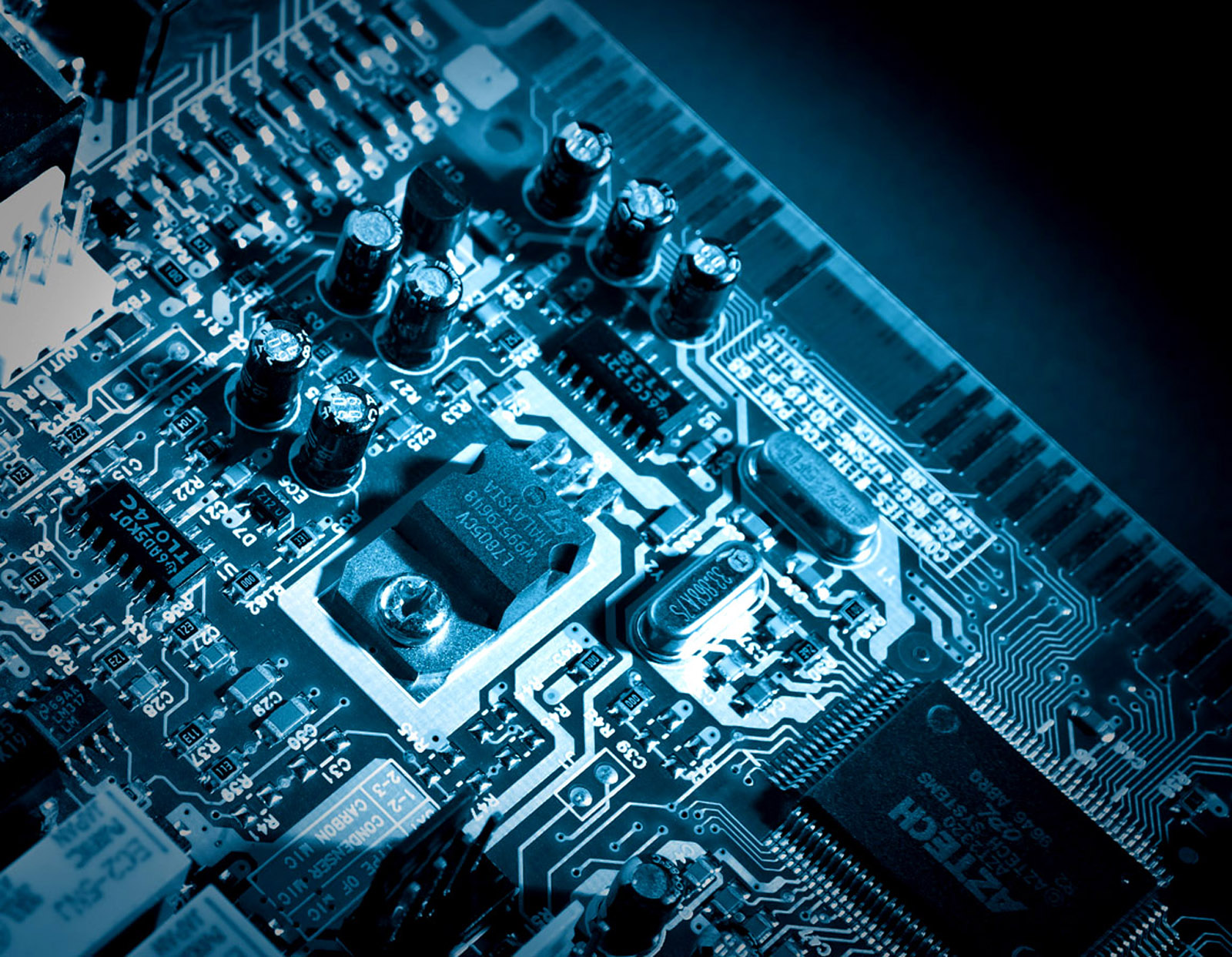 By Darragh O’Grady and JWG.

In this fourth article in our Blockchain series, we asked RegTechFS contributor, Darragh O’Grady, what benefits blockchain technology could bring to the establishment and maintenance of trading platforms, particularly Multilateral Trading Facilities (MTF) in the context of forthcoming MiFID II implementation planning.

According to MiFID, an MTF is a “multilateral system, operated by an investment firm or a market operator, which brings together multiple third-party buying and selling interests in financial instruments – in the system and in accordance with non-discretionary rules – in a way that results in a contract”.

MTFs confer a number of advantages from a regulatory perspective – notably, that contracts agreed in MTFs are transparent and leave little room for dispute.  They also give regulators a helicopter view of activity in the market and potentially provide a point of intervention in the event of significant actions causing market disruption.

But utilising MTFs also imposes considerable overhead – both to market participants and to regulators.  Different operators can implement MTFs in different ways and it is imperative that MiFID (and now MiFID II) rules are observed and applied consistently.  Variations in implementation – including reporting – only increase the costs and burdens for regulators and, implicitly, those of market participants too.

So, looking ahead, how could Blockchain technology help improve this state of affairs?

Blockchain as system of record

A primary purpose of MTFs is consistent transparency that allows regulators to be comfortable that the regulatory obligations of market participants are being met.  Blockchain technology provides transparency; the only requirement is consistency in the data model and reference data that all market participants and regulators agree to for particular types of transactions.  This is something that the industry is increasingly recognising it must address, irrespective of whether blockchain technology is used or not.

Transactions completed between any two counterparties can be recorded on the blockchain, and any amendments to those contracts can also be noted.  And with any blockchain transaction, once it has been recorded, it is mathematically impossible to change the details.

Consequently, if contracts recorded on the blockchain are recognised by regulators as demonstrating sufficient proof that the contract exists and was created according to predefined rules (i.e., proof-of-process) then this can, in principle, replace the need for an MTF.

Since the blockchain can be shared amongst all market participants, there is (again, in principle) no need for multiple MTFs; the cost of implementing the MTF is effectively distributed fairly between all participants.  The costs (albeit in virtual currency) of processing and storage associated with performing a transaction on the blockchain are accounted for using blockchain fee technology.

With respect to the regulatory oversight of MTF operations, there are two basic approaches.  The first is to require every MTF to implement certain controls in a specific way to prevent particular outcomes.  The second is to observe the output of an MTF and react in a timely manner when undesirable results are observed.

The former approach is impractical in a world where there are many MTFs – at best, it would be very expensive to enforce – and is not really a sustainable solution.  The second is feasible if a single MTF data standard is observed by everybody and is accessible in a timely manner from a single source.

The Blockchain allows monitoring to be performed on a (near) real-time basis on all blockchain transactions and, by using big-data technology, will allow early intervention where undesirable outcomes are detected.

This is clearly a more workable route.  It’s not always obvious what ‘undesirable outcomes’ are, and often they can only be identified by continually observing the data.

Use of blockchain technology as a regulated platform has commercial benefits as well – notably, it allows banks to efficiently transact with clients on an OTC basis while remaining compliant with regulations.  Banks can, therefore, focus on providing clients with a seamless, integrated, real-time transacting experience – something which will be necessary to remain competitive as technology costs continue to drop, increased regulatory oversight removes trust and size as a bank differentiator and client experience and cost effectiveness separates the winners from the losers.

What next for Blockchain?

It is not yet evident which (if any) of the current crop of blockchain technologies will be capable of realising the vision described above.  But one thing is certain: blockchain technology is here to stay.  It is a ‘force of nature’, much like the Internet itself.

Firms are increasingly looking to new technologies to lower costs and increase efficiencies as they begin to spin up their MiFID II projects in Q1 2015.