Article
New EU unknowns for MiFID unleashed in the UK 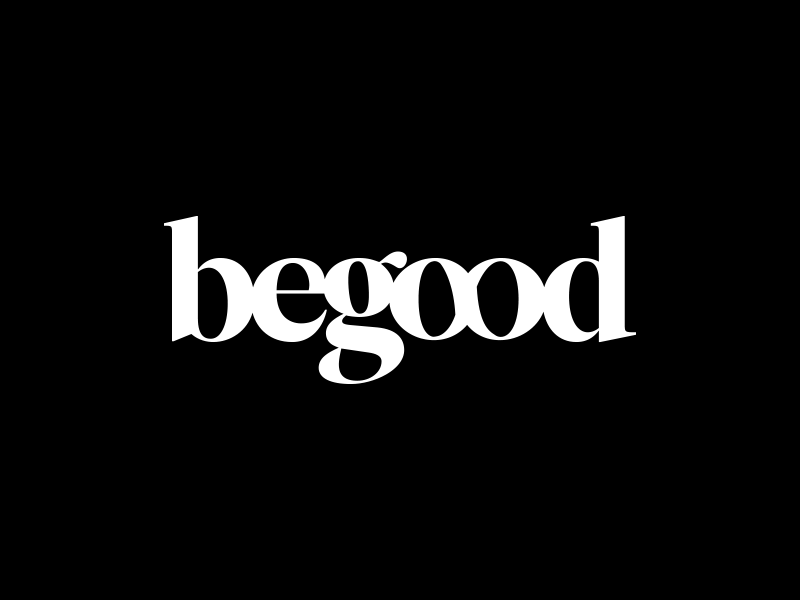 As RegTech readers may recall, back in 2014, the prudential regulator in the UK released new rules for the firms it regulated – the ‘senior managers regime’ or SMR – and that the Bank of England was running a Fair and Effective Markets Review (FEMR) looking at what needed to change in – and how to go about making those changes to – the wholesale FICC markets.

The SMR is a sea-change in (a) the responsibility and culpability of senior managers in those firms; including in HR and middle-office/IT departments and (b) the involvement of the FCA in their appointment and replacement.

We recall mentioning then that firms regulated solely by the FCA should expect that these rules would apply to them too at some point.

Wednesday night, as if confirmation was needed, Mark Carney (Governor of the Bank of England) announced in his Mansion House speech that, as a result of the FEMR, the SMR should apply to all participants in the wholesale FICC markets.  And if it applies to the FICC markets, why not just change the entire FCA rulebook, enhancing the changes made or proposed as a result of CRD IV?

We are aware that a lot of PRA-regulated firms have considered the SMR already, at least in terms of staff contracts of employment, duties and responsibilities.  Sole-regulated FCA firms should now do the same and think about the impacts SMR will have on relationships with their employees going forward.

And while we are here … we also mentioned in the past that the FEMR focused on the role of the vendors in shaping and redefining the operation of the markets and that regulators should work directly with them to do so.  I am looking forward to seeing how unregulated vendors’ relationships with the UK regulators develops.

Anyway, since most of us are in the process of absorbing the impact of MiFID2, EMIR, MAR/D2, etc, etc, etc, it would be worthwhile including these likely changes in our review.

Want to know more about the impact of MiFID II on the global trading landscape?  Join our MiFID II LinkedIn Group to follow every new known unknown.