Article
90% of buy-side firms are at risk of non-compliance by MiFID II deadline, JWG survey finds 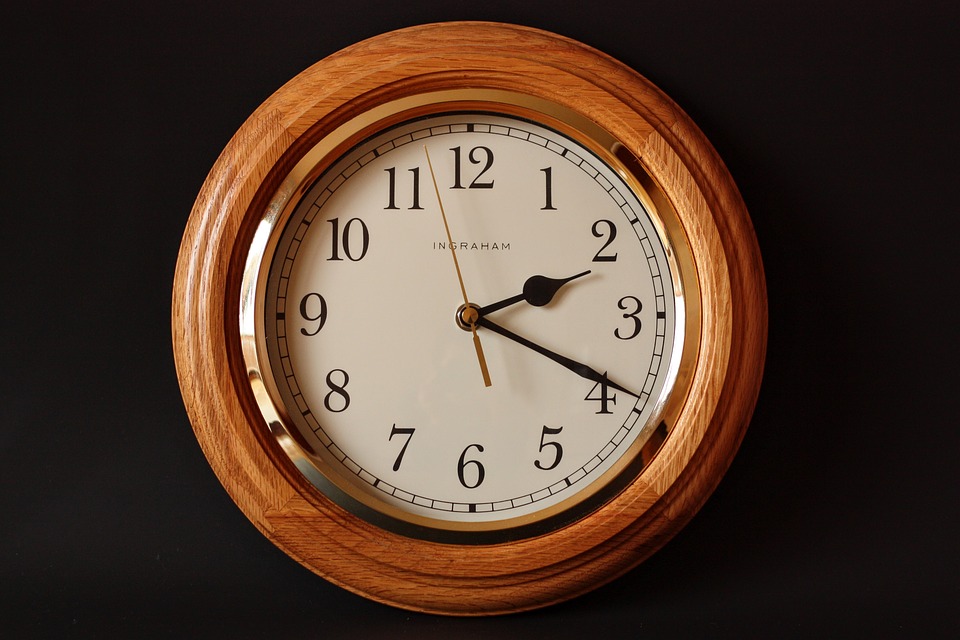 90% of buy-side firms believe they are at either high or medium risk of not being compliant by the January 2018 deadline, despite this date having already been delayed by a year. Significantly, with just over six months to go, a large amount of the industry appears to be overstretched and under-prepared. It is imperative that firms fully understand the requirements of the regulation and take their MiFID II compliance seriously, or prepare for penalties come 140 working days from now.

Among those respondents to the survey, about one-third had less than £1 billion of assets under management (AUM), one-third had between £5 billion and £50 billion AUM and the remaining one-third had between £50 billion and £500 billion AUM. However, the level of preparedness was not found to be dependent on the size of the firm; rather, 48% of buy-side firms regardless of size are implementing on a budget of less than £2 million and 45% are attempting to implement MiFID II with a team of less than five people. Meanwhile, other financial institutions averaged team sizes of between 21 and 49, and 15% of respondents have a budget of over £10 million. With just under a third of firms saying that they are actively seeking benefit from MiFID II, those who are trailing behind risk losing a competitive edge if they do not smarten up their MiFID programmes.

In analysing the results, JWG classified respondents into three key MiFID II profiles. First, those that fully understand the requirements and are making the right decisions for implementation. Secondly, those with a minimum compliance perspective who do not fully consider the requirements as applying to them. For example, 45% of all respondents still have not determined how exactly the obligations affect their firm. And finally, those who gave responses reflecting they do not understand the requirements, have not resourced an implementation programme, and are at the highest risk of not being compliant. Concerningly, the 10% of respondents that did say they were at low risk are also those that have the smallest budget, suggesting that these institutions have not yet understood the impact of the MiFID II regulation.

How the buy-side works with vendors also varies considerably across the different elements of the regulation. Although the results show an uptake in smart technological methods of managing requirements they also show that a majority (two-thirds) continue to rely on manual, resource intensive and ineffective routes to compliance.

The largest share of respondents, 25%, claim that reporting is by far the most outsourced of all their MiFID II requirements, however there is also a substantial amount of demand for record keeping and data management solutions. A small number of firms have outsourced their regulatory change management as a whole, but most appear to be keeping issues such as research, trading and client management in house at present. This may be because in a number of areas – including research, inducements, and best execution – 25% of firms have not finished analysing the requirements, underlining a lack of preparedness and perhaps a focus on those areas that are already better understood.

“With only a few thousand hours to implementation, it is very troubling that the buy-side does not see itself compliant with MiFID II,” said PJ Di Giammarino, CEO of JWG. “With small teams and a DIY approach it would appear many are missing the benefit of collaborative efforts and third party solutions. A common view of the 1.4 million paragraphs of MiFID II is critical for firms on the buy-side to avoid harsh penalties from the regulator and lose out to their competition next year.”

For further insight on this topic, please register for the MiFID II implementation webinar: Closing the 2H17 implementation gaps. This will take place on Wednesday 12 July at 3pm UK/ 4pm CET/ 10am EST.