Article
Battle of the bonuses 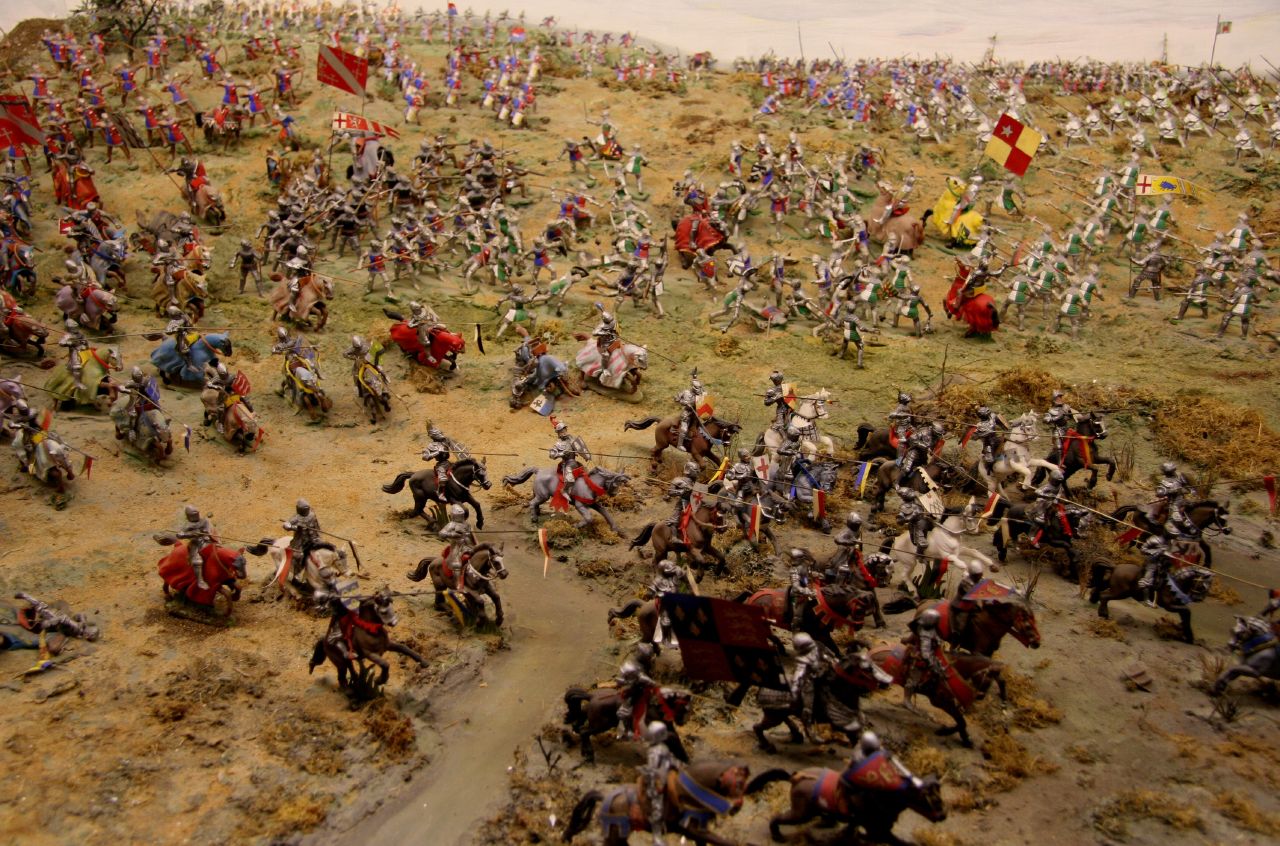 On 7 September, the EU published a statistic showing that, according to the EBA, the percentage of high income earners that have a material impact on an institution’s risk profile has increased from 53.68% to 59.00%.  They stated, though, that this trend is likely to change in the future following the adoption of the Regulatory Technical Standard.

While the EU has been working on this, the United States has been quietly pushing the subject of executive remuneration even further.  This could have a big impact – wherever you trade.  On 5 August, the SEC passed a new rule to the Dodd-Frank Wall Street Reform and Consumer Protection Act that might be the most controversial of them all.  This ‘Rule for Pay Ratio Disclosure’ will have effects on both sides of the Atlantic.

About this new rule

The rule requires publicly traded companies to publish the ratio between their CEO’s pay and the pay of their median employees.  This includes companies that have offices in the United States and in the rest of the world.  What this means is that companies must calculate the annual total compensation of all their employees except the CEO, then the annual compensation of the CEO, and publish the ratio of the two to the public.

This new rule has proved to be controversial among both regulators and the public.  The close vote by the SEC’s five commissioners (3-2) to implement the rule shows its controversial nature.  According to USA Today, there were more than 287,000 comment letters and related meetings that stated the rule was unnecessary and would be expensive and difficult to implement, suggesting that many people, in fact, do not support this rule.  These people believe that the rule is going to cause protests over US income inequality, which is already a much debated topic.  According to the Financial Times, this is due to the fact that the average CEO earns 295.9 times as much as the median employee, compared to a mere 20 times as much back in 1965.

Another big issue with the rule is that various types of businesses will have vastly different ratios.  For example, a large investment bank would have a much smaller ratio than that of a large fast food chain.  This is because an individual who is just starting as an analyst at an investment bank will be paid much more than an individual who joins a fast food restaurant as a cashier.

Although the EU has been making some progress in decreasing the pay gap, the United States has gone further and this will have an effect on companies on both sides of the Atlantic.  Only time will tell if it will last but, as seen from public reaction, it is not the favourite rule in the book.