Article
Brexit: is equivalence the answer? 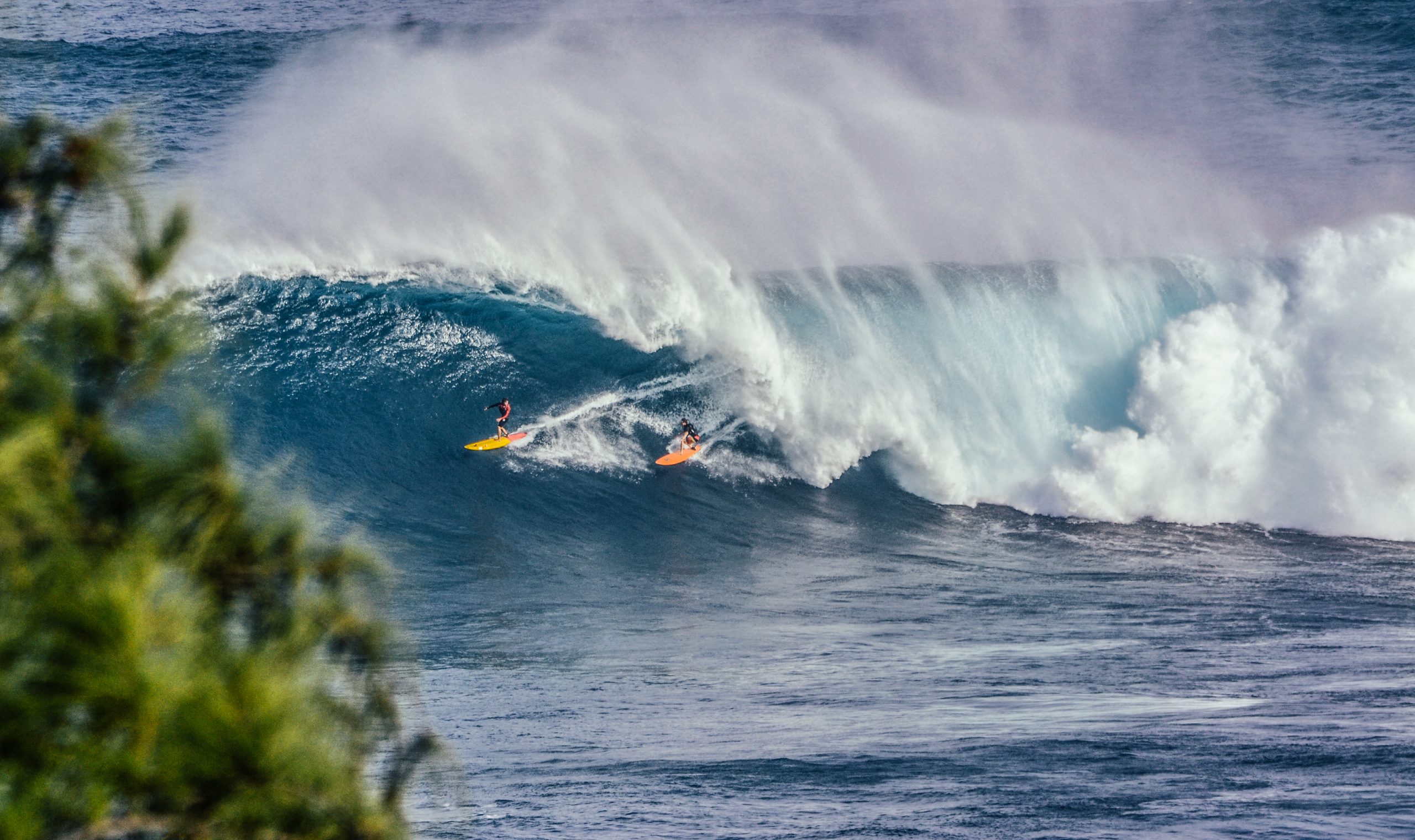 Over the course of an hour, the discussion focused on how UK firms might hope to invoke rights of ‘equivalence’ as a means of accessing the EU single market and the potential for passporting rights to be lost or minimised during the exit process.  One of the key takeaways from the discussion was the fact that Brexit will not, in the immediate term, result in a change to London’s status as the epicentre of the European financial services sector, but preserving this status will largely depend on the exit agreement incorporating a number of protective clauses.

Is “equivalence” enough to satiate London?

One of the messages to come out of the debate was the fact that, despite all the political and economic uncertainty prevailing in the media, the financial services industry and firms up and down the country are readying themselves for whatever may arise from the exit negotiations once article 50 is triggered.  This means that firms are beginning to ensure that they have an EU authorised subsidiary in one of the 27 other Member States.  Evidence highlighting this was released just this week in a KPMG survey that showed 76% of CEOs based in the UK are considering moving their headquarters to another country.  Therefore, negotiators on behalf of the British government will be eager to seal a strong trade deal that can allay any fears and galvanise the City of London.

However, while equivalence provisions exist – to some degree – in MiFID, AiFMD, EMIR, etc., the current definition and practice of equivalence does not inspire confidence as a means of access.  A binding international arrangement of some form is needed, together with an agreement between the UK government and the EU institutions that current legislation will be maintained in a coordinated fashion, with the rationale that any radical transitions could knock market confidence and create upheaval across the industry.  Such an approach would result in the ‘rights of access’ issue being a minimal concern as long as we maintain a relatively integrated regulatory and supervisory system that is guaranteed at an international level.  While no such instrument currently exists, that is not to say that this may offer an innovative approach to managing the post-Brexit withdrawal symptoms of instability and uncertainty.

One issue with the UK’s desire to maintain access to European markets through equivalence is the fact that the UK’s power to introduce innovative new laws could be stifled by an attempt to maintain equivalent regulatory regimes.  During the inquiry, the assertion was made that the UK has been dictating financial regulation in Europe since the early 90s.  When the UK withdraws from the Union and loses that power to influence the regulatory agenda, the change in pace may stifle our regulators and the industry in turn.  The current ecosystem of financial services in the City of London is burgeoning, as the fractures from the financial crisis begin to set.  Brexit can represent either a regressive or progressive turning point in the healing process.

What will happen to passporting rights?

This is a crucial question that has dominated discussions within the financial services industry – will passporting rights be retained in full, minimised or lost completely with the exit process? Uncertainty is the usual response.  During the inquiry it was suggested that the big banks are not waiting to find out the answer to this question; senior management is already contemplating restructuring and subsidiaries are currently being set up in other countries.  While these moves represent minimal costs in terms of setting up a separate legal entity and gaining authorisation, the political considerations could lead to much greater expense.  Regulators in other EU states will be cautious in admitting a large-subsidiary that aims to move billions of capital and hundreds of billions in trade volume within their jurisdiction to the European single market without a guarantee that management, systems, controls and staff will also follow suit.  The attitude and openness of national regulators will become an important factor for banks choosing to set up a subsidiary elsewhere.

This line of thinking leads to reflections about the experience and preparedness of UK financial regulators in cultivating the current ecosystem of financial services.  London represents the leading centre for financial services in the EU and it has not achieved this title without building out an infrastructure that can manage the demands of a multibillion-euro industry.  Management, systems, controls, technology and staff are in abundance within the City of London.  Innovation is flourishing, with the UK poised as the world’s leading FinTech centre.  It must be questioned whether it is achievable for another country to foster the same ecosystem for the financial services industry as London currently offers?

This unique position gives Brexit negotiators, on behalf of the UK, some leverage as it should be a special consideration for EU officials.  As we seen recently in data released by the FCA, there are 8,008 EU firms using passporting rights to gain access to UK markets, while a further 5,476 based within the UK are using the same rights to trade in the EU.  The EU will need to consider its position, as the exit process could mean loss of complete regulatory control of its own financial centre, disrupting the business operations of firms that rely on UK business.  There should be room to negotiate a deal whereby the UK agrees to cooperate with Europe in terms of financial regulation, in exchange for ensuring that European businesses maintain access to UK markets and UK subsidiary branches are allowed to operate fully within EU borders.

Is this a realistic proposition or blind optimism?  We will not know until the negotiations commence.  This perhaps represents a rational position, but there is no guarantee that emotion, politics and self-interest will not cloud the negotiators’ judgement and hinder the creation of a robust and mutually beneficial agreement.

The overall message and tone from the inquiry and the evidence supplied by Gleeson and Snowdon are of scepticism.  Uncertainty could stifle the financial services industry in the UK if the political process of withdrawing from the Union is not initiated soon, allowing negotiations to commence.  Firms aren’t hanging around in the hope that negotiators eventually secure a favourable deal for UK businesses and their access to the single market.  So, while the political position is uncertain, the industry position is much more informed and proactive and we are already seeing plans being put in place to deal with the oncoming storm.