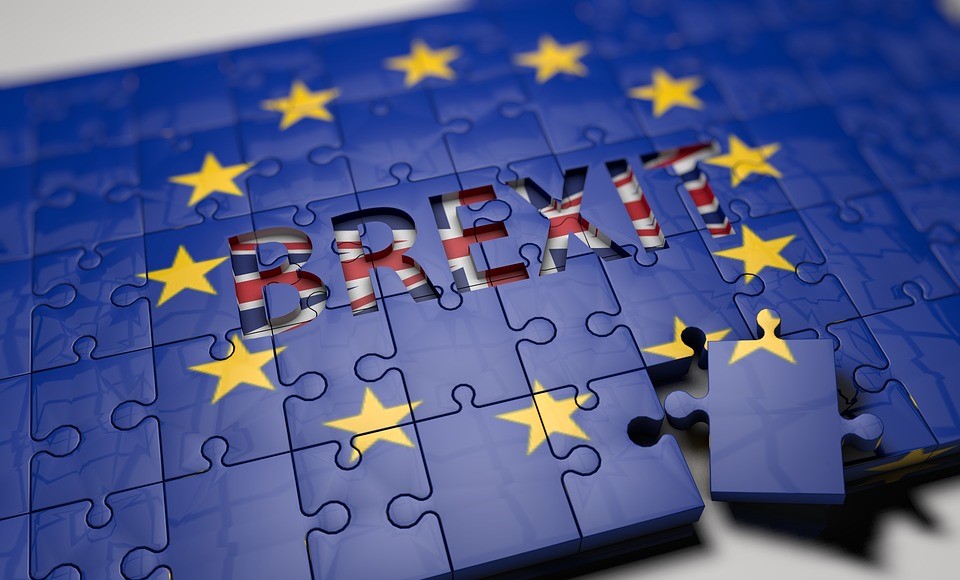 The UK’s departure from the European Union will be a seismic event for the financial sector, requiring extensive planning and transitioning from all corners of the industry.  To implement all of the necessary changes in time, many assumptions will need to be made.  In order to make this more efficient and lower the substantial costs of time and effort, regulators having open and pragmatic dialogue with firms should be a key feature of the strategy towards a smoother Brexit.

Recent documents have highlighted the scale of change necessary for Brexit in a constraining timeframe.  These factors combined render it especially difficult when we consider the number of participants needing to make almost simultaneous changes to their business operations and the challenges that this will present.  PWC released an article ‘Planning for Brexit’ in January 2017 on the ways in which firms are preparing for Brexit, emphasising the great difficulties the industry will face in various scenarios and the groundwork firms are undertaking to be ready, including migration plans.  It also makes clear, however, that, without a transition period and other solutions in place, many companies will struggle to meet the expected target of March 2019, two years after the currently proposed triggering of Article 50.

This corroborates with what the FCA’s Andrew Bailey said in a letter to the Treasury, stating the risks of a ‘cliff-edge’ Brexit scenario.  The scale of the post-negotiation change, even in the absence of a ‘Hard Brexit’ scenario, will mean that the industry will need time to adjust, or run the risk of failing to meet the demands of clients or operating in suddenly incompliant ways.  The logical step forward would be a transitional arrangement post-Brexit with agreements between regulators and firms in both the UK and EU to ensure minimal market disruption.

In this upheaval, regulators will have a key role to play in order to make it as smooth a process as possible.  There will be much confusion during the preparation period and many decisions will need to be made on assumptions, by necessity, if there is to be any hope of being ready.

Regulators could ease this by providing clarity in several of the vital areas.  Where possible, they should provide information on the likely outcome of Brexit negotiations, to help calibrate assumptions in planning, in addition to providing guidance on what solutions will be likely deemed compliant.

Perhaps this could be provided through their own ‘regulator-approved’ models to reduce the risk of error and minimise the cost to time, which is already being spread too thin.  As highlighted in PWC’s article, there will also be very practical considerations.  Once example is the large number of institutions that will require authorisation approvals simultaneously, which will be heavily impacted by Brexit.  Gaining licences is already a lengthy process – sometimes taking over a year – and this could cause delays and hence make the timeframe even more restrictive.  Therefore, regulators could try to ease the burden in this sphere, perhaps by providing provisional approvals during a transitional period.

The FCA and PRA are going to be important in the Brexit consultation, as has already been seen in the FCA’s letters.  Andrew Bailey makes clear that current global regulatory standards from bodies such as IOSCO and the FSB will not be enough to substitute existing EU market directives for cross-border authorisation, and highlights both the uncertainty of Brexit impact on UK markets and the risks and important strategies for a smoother Brexit, including a transition period.

One of the key issues mentioned in articles, such as PWC’s and Andrew Bailey’s letter, is the need for preparation in the case of a ‘Hard Brexit’, which could see financial regulation requiring huge changes, like establishing branches elsewhere and getting regulatory approvals.  Regulators and firms can render the transition smoother by working together to establish how firms will be able to operate across borders in what could be, instead, a third country relationship, while providing as little disruption to services as possible.

There needs to be clarity on how equivalence will work in whatever relationship UK and EU institutions will have, as well as what this likely scenario will be.  Another important consideration in this space is the option of grandfathering, exempting those trades that already existed from the new legislation, which would drastically reduce the scale of the Brexit operations, freeing up more resources for focusing on the future.  Trades that occurred before Brexit but mature after could be given legal right to remain un-transitioned, which makes Brexit operations more manageable and forward-looking.

Early cooperation between firms and regulators would make a difficult transition less treacherous.  Banks and firms are going to need to collaborate and agree pragmatic approaches in order to meet the challenge of Brexit in such a short timeframe.  As we move towards a climate of collaboration in the regulation space, Brexit too can also greatly benefit.  By having rational ‘in principle’ discussions with regulators, firms can begin to prepare more safely and realistically.  And this process would be made significantly smoother by having ‘regulator-approved’ risk models and solutions.

The challenges of Brexit are compounded by the number of concurrent regulations necessitating change.  Everyone is preparing for MiFID II, which will be implemented on 3 January 2018, but there are also amendments to be made to SRMR and BRRD, not to mention the CRD V package and other legislation in the next few years.  We are undergoing so much regulatory reform and firms will have to face the challenges of both meeting these important regulatory milestones while facing the seismic changes emerging from Brexit.  There is even more to achieve in a short amount of time, so establishing a good dialogue between firms and regulators early is vital to provide as much certainty and approval as possible.

Brexit is going to be an upheaval on an unprecedented scale and now is the time for practical considerations on how collaboration can assist in a smoother journey to post-Brexit business as usual.  Just as regulatory reforms are occurring and financial institutions are taking steps towards efficiency through collaboration, so too must the approach to Brexit be pragmatic if we are to traverse its waters safely.

JWG are exploring the possibility of chairing a ‘Brexit Breakfast’, which will bring together senior executives from the buy-side and sell-side to discuss the operational impacts of Brexit on the business and validate whether to add this topic to the JWG special interest groups.  Watch this space, and contact info@jwg-it.eu if you would like to be involved.