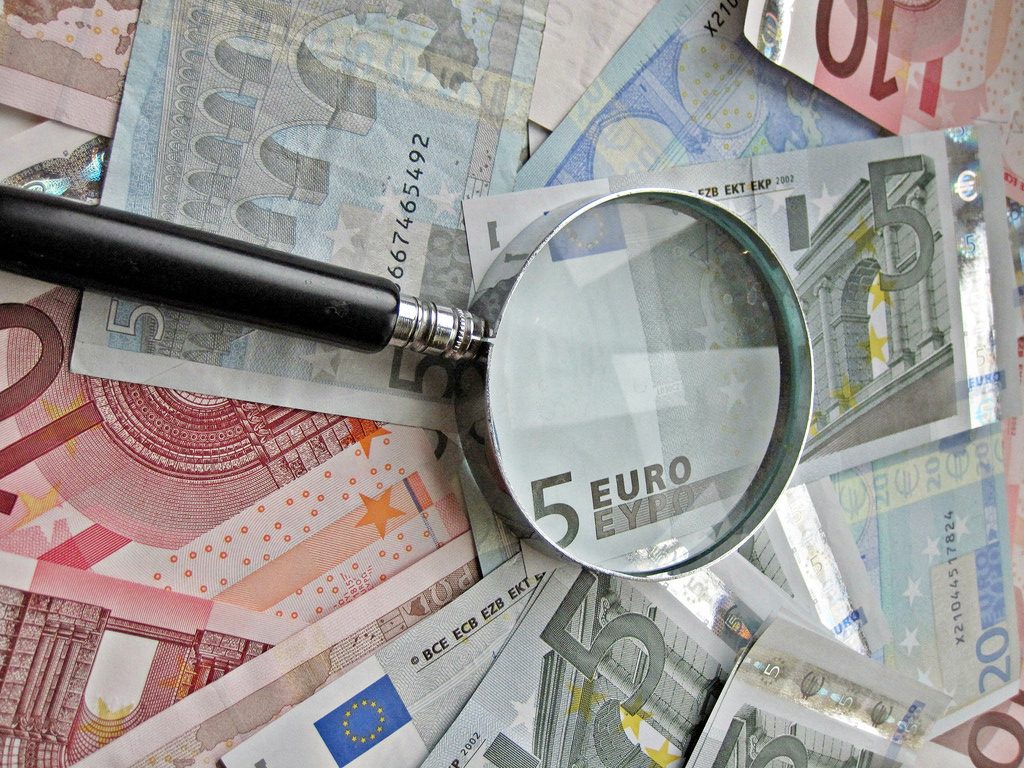 The European Commission proposed on 21 December 2016 to strengthen Europe’s criminal law framework to combat money laundering by drawing on international standards to establish minimum rules for defining criminal offences, imposing sanctions in relation to money laundering and improving cross-border cooperation between Member States.  In the press release, Commissioner Avramopoulos stated that this proposal is in “the shadow of the tragic events in Berlin” and is, therefore, apt timing.  This proposal also reinforces the 4th Anti-Money Laundering Bill (AMLD IV) for financial services due to providing minimum rules for defining predicate offences, which are particularly effectively against the financial industry. Moreover, this proposal will complement the discussion beginning over ‘AMLD V’ at the end of January, especially the discussion on cryptocurrencies.

A key feature of Juncker’s Commission has been a drive towards increased security.  In April 2016, they highlighted cutting funding for terrorists as a priority area.  The proposal aims to bolster the EU’s criminal framework, which the proposal considers to not be comprehensive nor coherent enough to tackle money laundering.  Differences in the legal systems of different Member States are exploited by criminals and terrorists by targeting weaknesses in the definitions, scope and sanctions for money laundering.  For instance, the current rules of mutual recognition mean that freezing of financial accounts is not swift enough to stop criminals from accessing funds.  It is estimated that the main criminal markets in the EU generate 110 billion euros a year, where most cases have a cross-border dimension.  These facts reinforce the necessity of strengthening the AML legal framework at an EU level.

The key objectives of this proposal are to establish minimum rules for defining criminal offences and to impose sanctions in relation to money laundering by implementing international obligations and improving cross-border cooperation and exchange of information between Member States.  This article will now explore the nuances of each key objective.

A definition of “criminal activity” is provided for predicate offences for money laundering. A “predicate offence” is the underlying assumption that a criminal offence has occurred to generate the criminal property that is being laundered.  This proposal draws a list from the FATF and uses that list to constitute predicate offences for money laundering.  The list is comprehensive and includes organised crime, terrorism, trafficking, counterfeiting of currency and kidnapping, but will be kept broad so that Member States can still have the scope to implement their own legislative approach.  Introducing these minimum rules for definitions of predicate offences will enhance the rules of mutual recognition across Member States and accelerate the process of legislatively combating AML.

In addition, this proposal will criminalise self-laundering, which is when an individual has committed a crime and tries to obscure the illicit origins of the proceeds from his or her crime.  This criminalisation will be limited to conversion and concealment of the proceeds and is not applied to mere possession or use.

The proposal also goes beyond international standards by introducing cybercrime as a predicate offence for money laundering to disrupt the financial motive of cybercrime. The proposal based the need for including cybercrime on the recommendations from the Council of Europe’s March 2012 research report entitled “Criminal money flows on the Internet: methods, trends and multi-stakeholder counteraction”.  The research noted that “the most targeted services and sectors by financially motivated cyber-attacks appear to be payment services and financial institutions” and, importantly, “though AML/CFT policies constitute an important element of policy approaches to tackling criminal money flows, national anti-money laundering policies may be disconnected from anti-cybercrime policies”.  The inclusion of cybercrime in the list therefore complements AMLD IV and especially the cryptocurrency amendments proposed under AMLD V, as including cybercrime as a predicate offence will fill a gap in those anti-money laundering policies that are particularly effective against financial institutions.

This provision goes beyond the recommendations of the FATF and the Warsaw Convention by introducing the obligatory criminalisation of acquiring, possessing or using property derived from criminal activity.  This proposal, however, does allow each Member State to exclude self-laundering in relation to mere possession of criminal proceeds.

The aforementioned definitions do enhance cross-border cooperation by reducing definitional discrepancies between Member States in relation to money laundering.  The proposal, however, goes further by introducing measures to freeze terrorists’ financial resources and confiscate their assets.  The first is to simplify the current legal framework by providing one single legal instrument that recognises freezing and confiscation orders in other Member States.  The scope of cross-border recognition would be expanded to cover confiscation of criminals who are not being convicted.  Creating a standard document and enforcing communication between competent authorities by setting clear deadlines will also improve the speed and efficiency of freezing or confiscation orders.  In addition, the proposal is clear on ensuring victims’ rights to compensation are respected.

With increased tensions over the threat of terrorism and the extraordinary revenue produced through money laundering, this proposal is timely.  It will be sent to the European Parliament and Council for adoption.  Once adopted, Member States will have two years to transpose the provisions of the Directive into national law.

JWG will be tracking the development of this proposal, so follow us through our newsletter or on Twitter to stay informed on this and other regulatory matters.