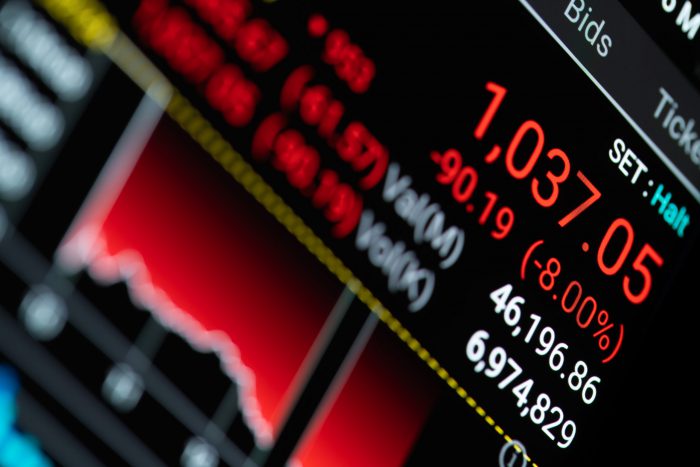 The European Securities and Markets Authority (ESMA) will look at potential risks in neo-brokers’ business models after MEPs raised concerns about payment for order flow (PFOF), short selling and market abuse. Tuesday’s ECON session at the European Parliament was dedicated to discussing the GameStop market event and its impact on EU markets.

“The phenomenon of zero-commission trading needs to be looked at in more detail. These lower costs for retail investors are a welcome development given the importance of costs in determining a long-term performance portfolio; however, there’s no such thing as a free lunch. Payments for order flow from third parties, such as market makers may substitute commissions that are otherwise paid by clients and this creates conflicts of interest, resulting in less transparency for retail clients. In my view, the practice of payment for order flow needs to be carefully assessed against the MIFID II requirements or conflicts of interest, best execution, and inducement,” Maijoor told MEPs.

The use of investment apps, the gamification of investing and leveraged trading strategies and the risks posed to retail investors also required further study, he said. ESMA will look at whether there are critical elements emerging from certain business models and practices deserving further supervisory or regulatory scrutiny, an ESMA spokesman told Regulatory Intelligence.

“The likelihood of similar events happening in the EU appears to be very limited. While some EU shares were mentioned in the press as potential targets after the GameStop-related events, European short positions levels are lower than in the United States with only 20 issuers with net short positions above 10% and maximum of 60%. This limits the risk of a GameStop-style short squeeze,” Maijoor said.

Ugo Bassi, DG FISMA’s director Financial Markets at European Commission, said in his remarks to ECON that the Commission would look again at whether short selling rules required alteration; however, Maijoor and Bassi suggested in their testimony that few changes would be required to MiFID II, the Market Abuse Regulation ( MAR) or the Short Selling Regulation in response to the GameStop event.

Maijoor reiterated ESMA’s statement that pump-and-dump-like behaviour evident in GameStop and other share trading was market abuse under MAR.

“Furthermore, from a market integrity perspective, the GameStop situation poses certain questions regarding the applicable market abuse regime requirements and the prohibitions. I would like to underline that at any trading strategy likely to give misleading signals as to the supply, demand or price of a financial instrument are likely to secure its price at an abnormal or artificial level may represent market manipulation.

“On a simple intention to buy shares of an issuer on which large short sale positions are established, does not constitute market abuse. Coordinated strategies to buy and sell at certain positions at a certain point in time, with the objective to inflate the shares price constitutes market manipulation. Moreover, posting false or misleading information about an issuer or a financial instrument on social media may also represent market manipulation,” he said.

Maijoor spoke of concerns around trading gamification but did not elaborate specifically on the risks it poses or the role played by influencers. Influencers may be employed by or present on trading platforms or giving advice on social media. Maijoor was satisfied that the current EU market abuse framework went far enough to address potential herd behaviour driving pump-and-dump schemes.

“The concept of a social group being empowered to use their combined masses to manipulate the price of something is a terrifying thing. This is what we’re effectively talking about here — the real-time ability to contact volumes of people, wherever they may be

standing with their phones — in the line at the restaurant or at the grocery store, or sitting in their offices or at home watching TV — being able to feed them information that is almost impossible for them to qualify,” he said.

There are rules about investment research offered by banks and brokers but online anything goes.

“People look at social media and there’s no regulations on what you can say and what you can’t. And for the first time, it’s been applied to our financial markets in a way that’s highlighted a risk — a gaping hole. There’s no reason why if something doesn’t change, this won’t continue to happen,” Smith said.