Article
Filling in the responsibility gap in UK banking 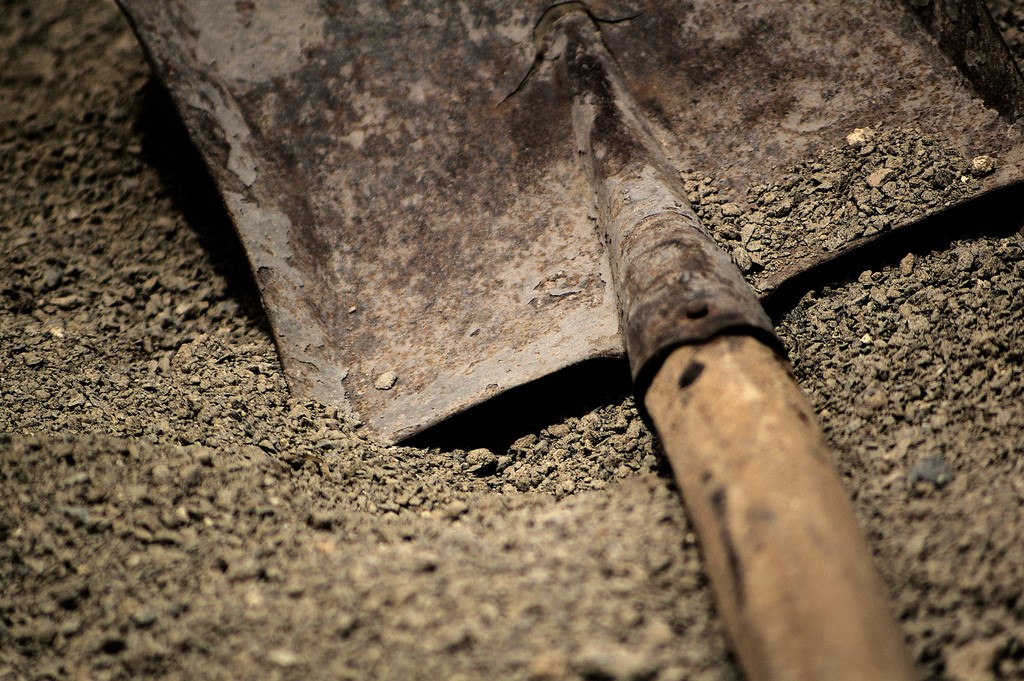 The FCA has just dropped their comprehensive review of UK banking culture, which focused on whether pay, promotions or incentives in the financial sector encourage malpractice.  Shortly after its announcement last year, it has been shelved, with the FCA citing that each business is unique and thus cannot easily be compared.

To some this is an outright U-turn on recent attempts to investigate the behaviour that may well have been a major cause of the financial crisis and more recent scandals.  To others, however, this is a predictable next step in UK regulators’ move away from a purely rule-based approach towards the favouring of individual responsibility and self-regulation.  Furthermore, it would be fair to call to attention a number of friendly gestures towards UK banks that will soon be re-evaluating whether their domicile location should remain the UK.

There has been open protest about this decision and members of the Treasury select committee have been vocal in their disappointment.  A hearing has been called, so this is not the last we will see of the matter.  Mark Garnier, a Conservative MP on the Treasury select committee, stated “I hope this is a delay rather than a cancellation because consumers need to know that an independent regulator is happy, overall, with bank standards”.

Consumers have suffered significantly from financial sector misconduct in recent years; from the taxpayer bailout of financial institutions to the rigging of bank lending rates and the ~£26 billion in compensation owed from the mis-selling of PPI.

The FCA have instead referred to the Banking Standards Board, an independent body set up to investigate the culture of banking misconduct through stakeholder engagement, to conduct individual assessments.  The BSB’s aim is to improve the behaviour of bankers and restore public trust, but it has no statutory right to make rules or place fines.  Is this move part of a wider trend away from a tougher stance on firms?  Let’s examine some other recent events.

For starters, this is not the only review to have been dropped recently.  Just yesterday, the FCA announced their cancellation of an investigation into the Swiss branch of HSBC following the uncovering of their advice giving to wealthy clients for evading tax.

But even regulations that were thought to be in their final draft stage have not avoided the regulators’ change of heart.  Last autumn, the Bank of England removed the burden of proof under the Senior Managers Regime (SMR), due to come out in early 2016, whereby senior managers would have had to prove they had taken all reasonable steps to prevent misconduct in order to avoid a fine or a ban.  This was a further indication of a message from both the regulatory authorities to the banks – it’s up to you now.

It might be justifiable to incline that it is solely a matter of regulators warming to the regulated, but there is another force at work.

Accountability was not full-on removed from the SMR in October – it was merely replaced with the requirement to self-regulate.  Under recently proposed changes to the SMR, it is the senior managers who will have to oversee culture.  Therefore, despite dropping the review, regulators are clearly aware that culture needs to be watched.  Indeed, a culture that encouraged risky types of behaviour was central to the testimonies of a number of those convicted as a result of it, such as Tom Hayes and Nick Leeson.

Perhaps encouraging self-responsibility is what is being pushed by the BSB who, in November, indicated for the first time their intentions to publish higher set standards for conduct in specific areas of banking practice that go above and beyond the regulatory minimum.  These are expected to come out in 2016 and could be the main contender to fill the gap that the FCA are leaving.  Indeed, the clear departure from ‘bank bashing’ is now placing greater emphasis on individual responsibility.

A strong indication of what may be stems from an interview with Dame Collette Bowe, chair of the BSB, on City A.M., who stated that regulation is not just about narrow compliance – “It’s about the culture, it’s about behaviour, it’s about the way we use remuneration and promotion to indicate what we think the right behaviour is.”  If the main regulator is pulling out of comprehensive investigations into banking culture, the BSB looks to be asserting exactly where it intends to step in.  Further weight to this trend is their stated intention to work closely with regulators on implementation and monitoring of the Senior Managers Regime.

The chairman seems confident that this is a step in the right direction.  Swatting away accusations that the BSB is merely a distraction set up by big banks claiming to be doing their bit, Bowe spoke of the progress being made in correspondence and focus groups with employees and managers of Britain’s biggest banks discussing their culture and behaviour, of which individual audit reports will soon follow.  An overview report for the wider public will be published at the end of the assessment, providing the possibility for open scrutiny.  In this sense, it is reasonable to presume that investigations and inquiries have been passed down by regulators to other bodies, while the foundational requirements for reducing the chances of misconduct (under SMR, for example) remain soon to be put in place, albeit now with the aid of such bodies.

What to look out for

How does this fit into the regulatory pendulum that Tracy McDermott referred to in a speech last year?  Her call for a more sustainable model of regulation seems to reinforce claims that the post-crisis regulatory storm has reached a new stage of reflection and restructuring.  Accountability has become a political hot topic, and it is unlikely to be shoved under the carpet in 2016.  That said, will the BSB and the new form of voluntary self-governance fill the gap, or will the FCA find new mandate to scrutinise?  There is a number of events in the near future that may further influence the direction being taken:

It is, thus, arguable that encouraging managerial responsibility for one’s own institution is the new aim for UK regulators, who are trying to get the many years of rule-proliferation behind them.  But, given the number of fines and bans that have taken place over the last six months, those found guilty of misconduct will not be getting off lightly, and we can hardly assume a wholly voluntary role for bankers’ conduct in the near future.