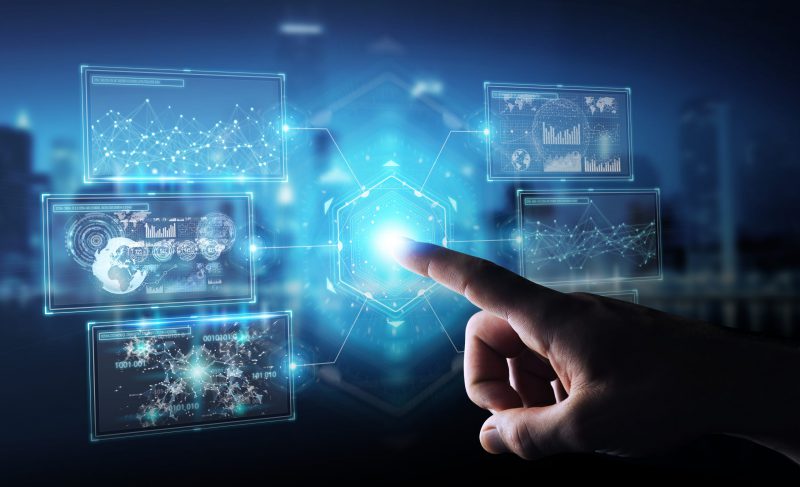 “It illustrates the fact that there is industry appetite for [derivatives reporting rules] judging by the quality of the global institutions to go for it. They recognise the long-term potential. Regulatory regimes continue to change and be adjusted. Firms are saying there is a

significant efficient proposition for us. In any case they are constantly trying to change the road layout they may as well do it in a more efficient fashion,” said Leo Labeis, co-founder and chief executive at REGnosys, the London-based company behind the common domain model, a vital part of the project.

The project aims to be online in time for the EMIR refit implementation and will be applicable to other regimes — such as U.S. swaps data reporting and Monetary Authority of Singapore derivatives reporting. The project uses Committee on Payments and Market Infrastructure-International Organisation of Securities Commissions (CPMI-IOSCO) critical data elements and IOSCO over-the-counter derivatives reporting standards.

“Firms have their own preferences when it comes to implementation, but what [the DRR project] does do that is super powerful is it mutualises a lot of the interpretive points what firms struggle with. That’s where I’ve seen a real value mutualising that industry best practice and trying to get firms to execute against it, rather than the moment which is trade associations create best practice on spreadsheets and hope the firms take it away and do it,” said Andrew Pinnington, a director at Quorsus, a regulatory reporting consultancy in London.

The European Securities and Markets Authority published the EMIR refit draft regulatory technical standards in December. The proposed implementation timeline by the reporting counterparties and EU trade repositories is 18 months from the date of their publication in the Official Journal, potentially 2022. The derivatives reporting rules project aims to be online by then.

“We’ve never had the opportunity to be developing the test packs to report to the regulator while in parallel, agreeing the technical standards – it’s a huge opportunity to get derivatives reporting 2.0 right from the start,” said PJ Di Giammarino, chief executive at JWG, a regulatory think-tank in London, and who is coordinating the project.

Over the next six to nine months the 25-strong coding team will be looking at the new EMIR regulatory technical standards alongside trade associations’ best practice and for derivatives reporting to formulate code to be reported to trade repositories as an ISO 20022 conformant message.

“That’s where you take the legal logic and translate it in a way that you can be linked to business events. From those events we will then add eligibility logic which says, okay, this trade needs to be reported to these regulators with this data in that format,” said Di Giammarino. Di Giammarino said.

The project team will liaise with trade associations to explore impacts on the booking process with a view to ensure harmonisation there.

“The industry has a core CDM model that represents the trade lifecycle for most asset classes. When regulators want information, rather than reinvent the wheel and create a set of requirements from scratch –I want to try to find a way to extend what we were building here to fit that purpose,” Di Giammarino said.

This framework could be applied to other derivatives reporting regimes with Canada, Australia, and Japan all potentially being within the scope of the project. The European Commission is running a programme to explore derivatives reporting rules for EMIR, which will be influenced by the industry-led programme, and now is seeking to develop a project that is more complementary rather than a competitor.

“What they’ve done well to do is attack common fields. There’s a real need to start thinking about regulations holistically, rather than in silos; this is an EMIR field, this is the CFTC field, especially with the critical data elements that are coming out from CPMI-IOSCO. The digital regulatory reporting project is making really good inroads where they are attacking those common fields first, to build interpretation, build logic build, best practices, so that it is reusable across regulation,” Pinnington said.